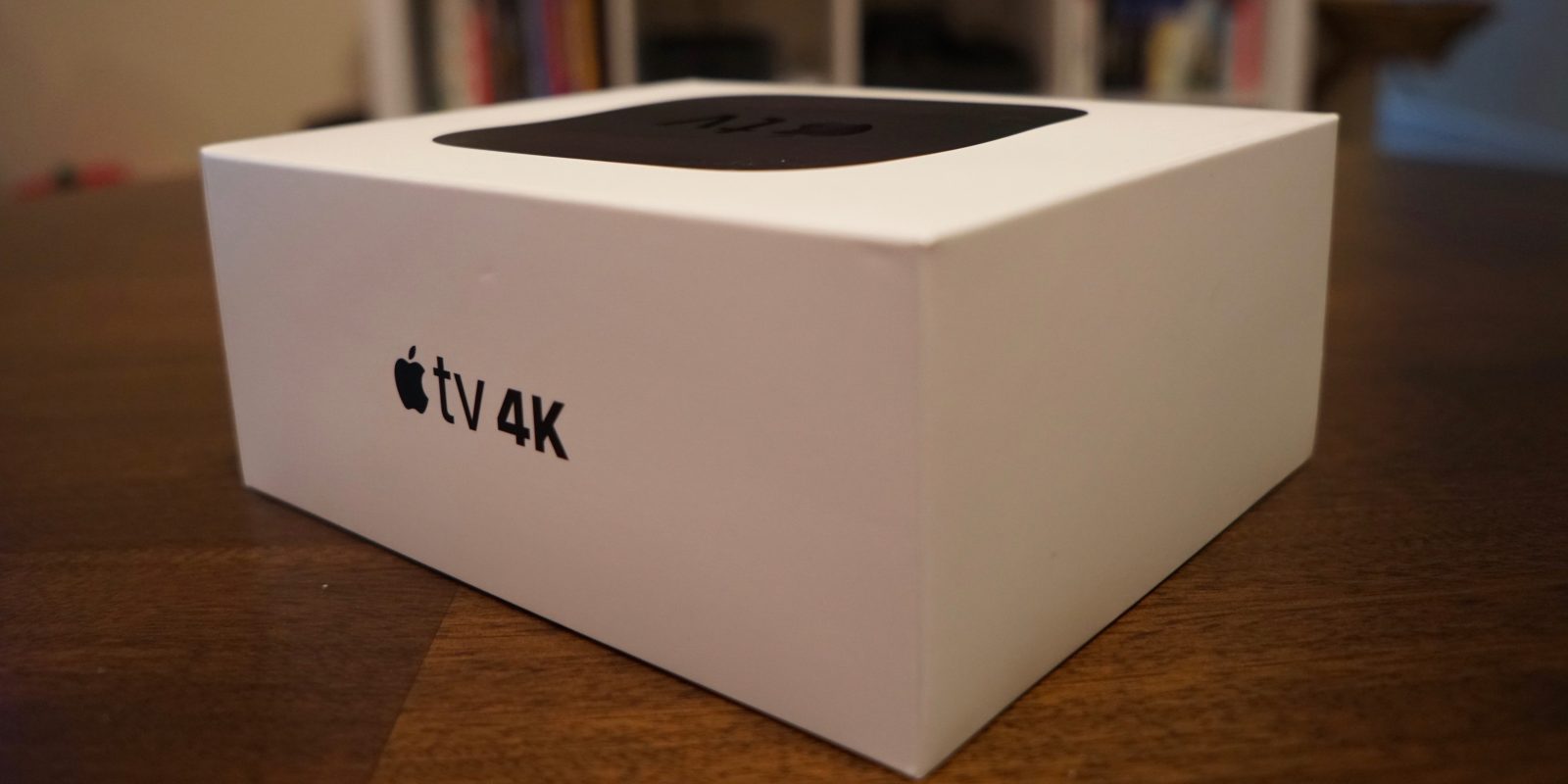 Update: Amazon has pulled the Apple TV page off their site. Hopefully, it will launch for real sometime soon! Original story below.

The Apple TV is listed again on Amazon and whilst it isn’t in stock just yet, it does suggest that the Amazon Prime app for Apple TV is imminent.

Amazon pulled the Apple TV from its site as it won’t sell media players that don’t support Prime. Tim Cook announced back in June that Amazon would release an Amazon Prime Video app for Apple TV later this year …

Back in June, Amazon announced that they would be releasing a Prime Video app ‘this year’.

At the Apple September event, Apple again acknowledged the Amazon Prime app is on the way but didn’t reveal a more specific date.

Buzzfeed previously reported that Amazon and Apple had resolved their differences, and that the release of the Prime Video app would see the Apple TV sold again on Amazon’s site.

The 64 GB Apple TV 4K ($199) was added to the Amazon directory in the last couple of days. Note that the device is sold and shipped by Amazon itself; this is not a third party listing. You can already add the product to your cart even if it is ‘temporarily out of stock’.

This change strongly suggests that the Amazon Prime app will be out very soon. A launch in the next few days would benefit both companies in terms of holiday marketing; Amazon can sell the Apple TV as a holiday product and Apple can promote an even larger directory of 4K content for the TV app and the new set-top box.

Right now, only the 64 GB model is listed on the Amazon site with Amazon fulfilment. The 32 GB 4K model is shown as available from other sellers.