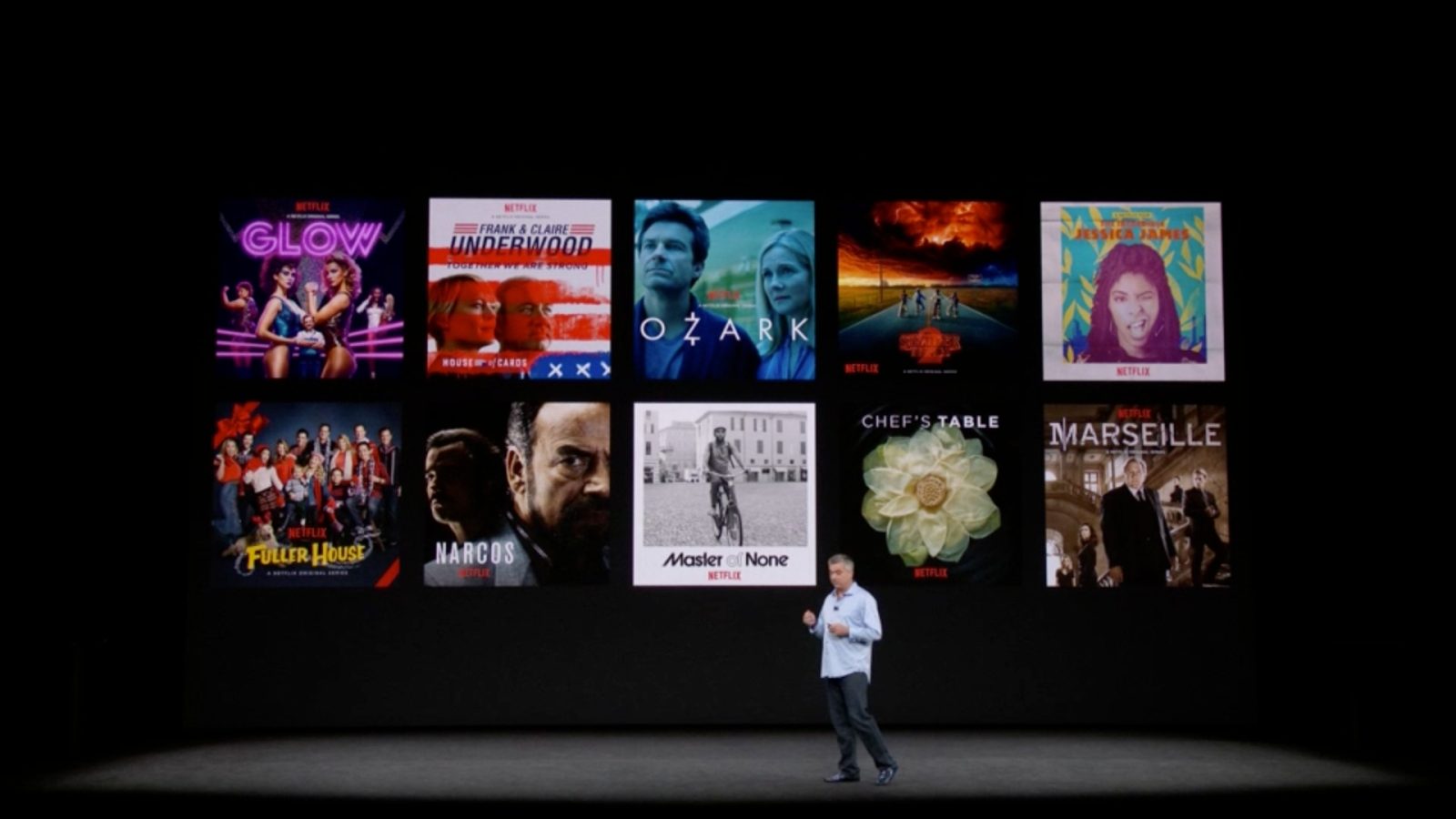 Despite an awkward start to the original content scene with Planet of the Apps and Carpool Karaoke, Apple appears to be getting serious with its next TV series. Apple poached two Sony Television executives — Jamie Ehrlicht and Zack Van Amburg — back in June, and a new report says the duo has been shopping for high profile TV talent including Breaking Bad veterans.

The Hollywood Reporter cites multiple sources who say Apple is shopping for a Game of Thrones or Breaking Bad style drama.

Insiders say the two have already approached talent including Vince Gilligan, Bryan Cranston and Outlander‘s Ron Moore, with whom they’ve had previous success, and now are trying to line up general meetings with others — think Ryan Coogler (Black Panther) or Mike Schur (The Good Place) — with whom they haven’t worked.

According to the report, Apple attempted to pick up “Ryan Murphy’s One Flew Over the Cuckoo’s Nest origin series, Ratched, starring Sarah Paulson as the diabolical nurse” earlier this summer but was outbid by Netflix which was able to leverage a new American Horror Story streaming deal to win the series.

Despite losing the Ratched bid to Netflix, Apple is currently eyeing a few other series from familiar creators:

At press time, the company had bids out on only a handful of projects, including an update of Steven Spielberg’s 1980s sci-fi, horror, fantasy anthology series, Amazing Stories, and a morning show drama starring Jennifer Aniston and Reese Witherspoon, according to several involved.

Apple has also been developing an in-house drama called Vital Signs produced by Beats by Dre co-founder and hip-hop artist Dr. Dre, but THR says Ehrlicht and Van Amburg will decide the fate of projects that started before they joined the company.

As for acquiring new shows, Apple is expected to spend $1 billion over the next year on acquiring original content. THR notes that the industry is still unsure about Apple’s marketing and distribution plans for its original content which remains a concern for talent.

So far Apple has used its Apple Music subscription service as the platform for original content including Planet of the Apps and Carpool Karaoke which hasn’t helped with the awkward start.