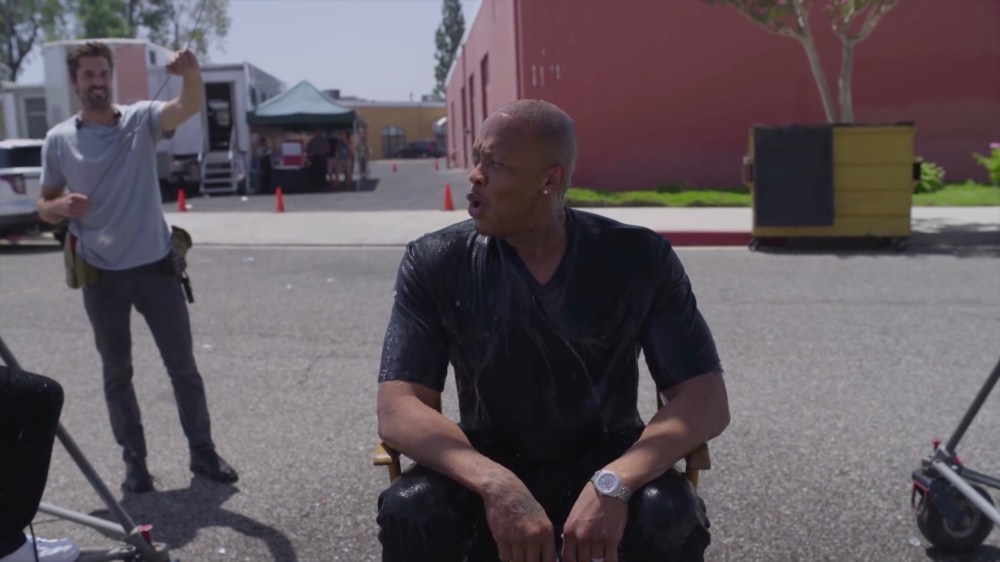 When Apple bought Beats back in 2014, it got a headphone/speaker line and the foundation for what became Apple Music. Now it appears that Beats co-founder and rap legend Dr Dre is going to be playing an even bigger role in the company. According to The Hollywood Reporter, Apple is currently producing an original series called Vital Signs with Dr Dre as the show’s star. It’s a new move for Apple, creating original video content, and one that is expected to be used to promote Apple Music.

While rumors of Apple developing a streaming TV package have been up and down over the last few years, there has been talk separately in recent months that Apple could be interested in creating original content as well. But Vital Signs is said to be distributed over Apple Music, not iTunes specifically or a new streaming package, which follows similar moves from Google’s YouTube to promote subscriptions.

THR notes that the series will run six-episodes long at around 30 minutes each with Apple funding the project. The series itself is described as a “semi-autobiographical” drama, which suggests it could resemble the film Compton that Apple Music made a point to promote along an exclusive soundtrack.

The series is expected to be released all at once when it’s complete, although filming is still ongoing and the project hasn’t been officially announced. The report also notes that similar projects aren’t currently in development, although other series with artists on Apple Music remain possible.