DisneyNow moves Disney, XD, and Junior channels to one app with new features 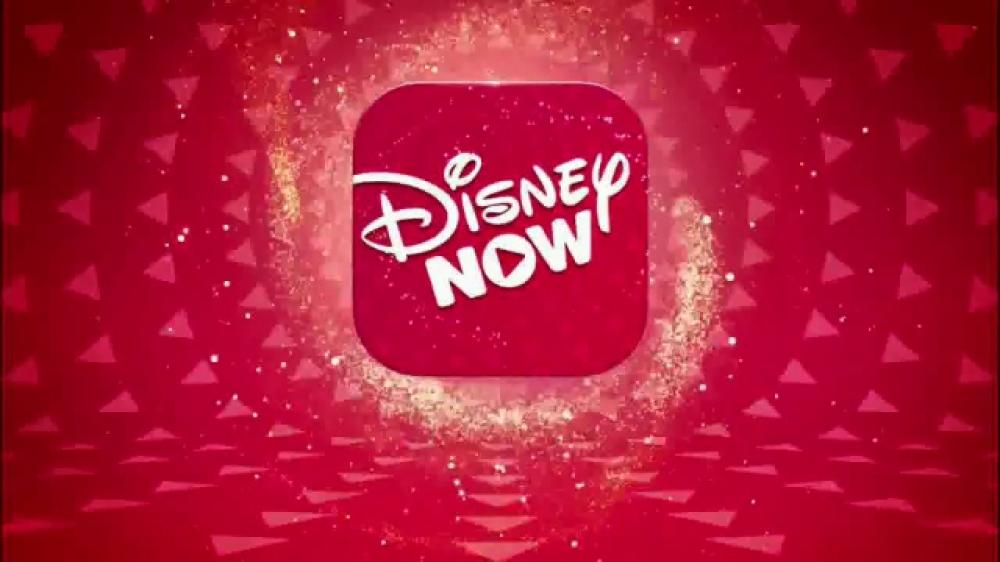 Disney has replaced its Disney Channel video app on iPhone, iPad, and Apple TV with the new DisneyNow app. As announced earlier this year, DisneyNow combines the company’s three kids cable channels — Disney Channel, Disney XD, and Disney Junior — into a single app that features content from each channel.

DisneyNow also includes original movies and access to Disney Radio. The company tells Variety that the goal of the new app is to unify the experience for viewers in a single space:

“The decision to consolidate our Disney Channel ‘Watch’ apps into the new DisneyNow app was driven by what kids told us they want in a video experience,” said Kimberly Hicks, VP of digital media for Disney Channels. The new app “enables us to showcase great stories and characters, and bring the magic of Disney Channel, Disney XD and Disney Junior to their daily lives.”

DisneyNow is available for free on the App Store. Update the Disney Channel app to unlock DisneyNow, and XD and Junior users will need to download the app for continued support.