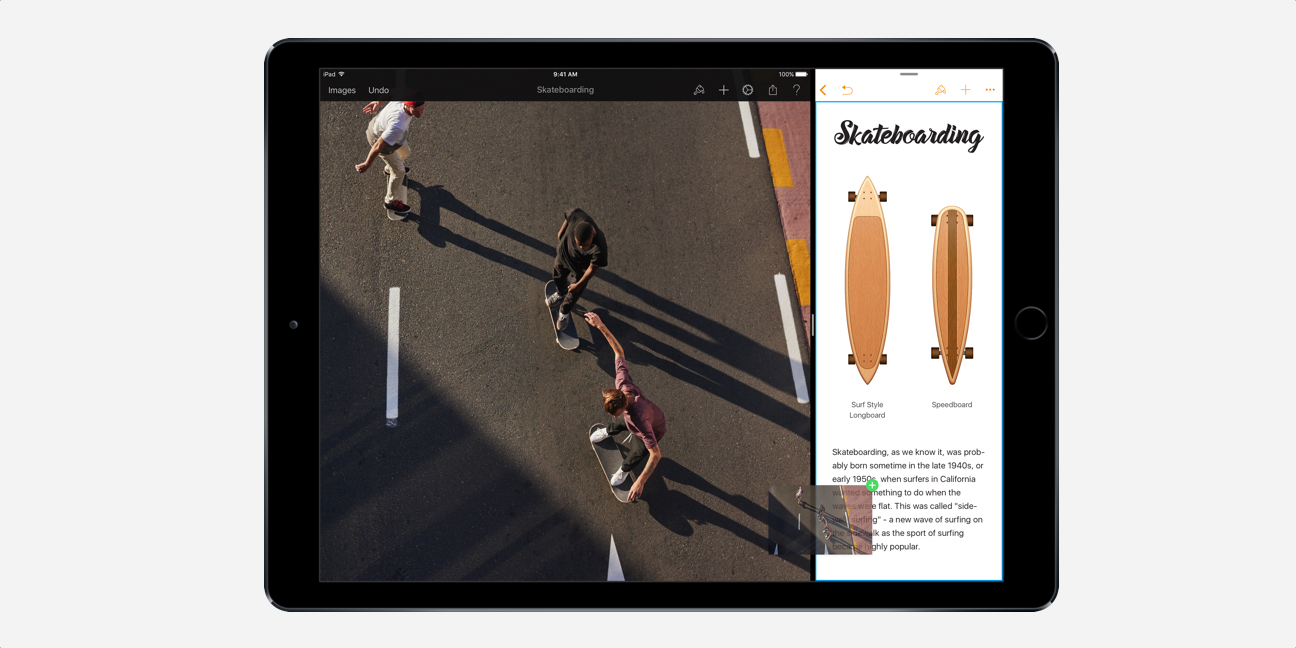 Pixelmator for iPhone and iPad has been updated today for iOS 11, following the High Sierra update for the Mac version last week. The update brings HEIF image import, allowing users to edit photos in the new high-efficiency image formats created by the iPhone 8, as well as Drag and Drop for iPad users.

The HEIF format was introduced by Apple in iOS 11 to help users save space and reduce the storage impact of their ever-growing photo libraries.

Images saved as HEIF retain the same image quality as JPEG but use up to half the space.

The downside of the new formats, which the iPhone 8 and iPhone 7 use by default, is limited app compatibility. This is where developers like Pixelmator have to step up and update their apps to support HEIF images.

Pixelmator for iPad users will be happy to see the addition of Drag and Drop in this update.

You can now drop in images (just one or several at once) from Safari just by picking them up and dropping them into the Pixelmator canvas. The update also brings the usual bevy of bug fixes.