Get paid for taking surveys with Google Opinion Rewards on iOS 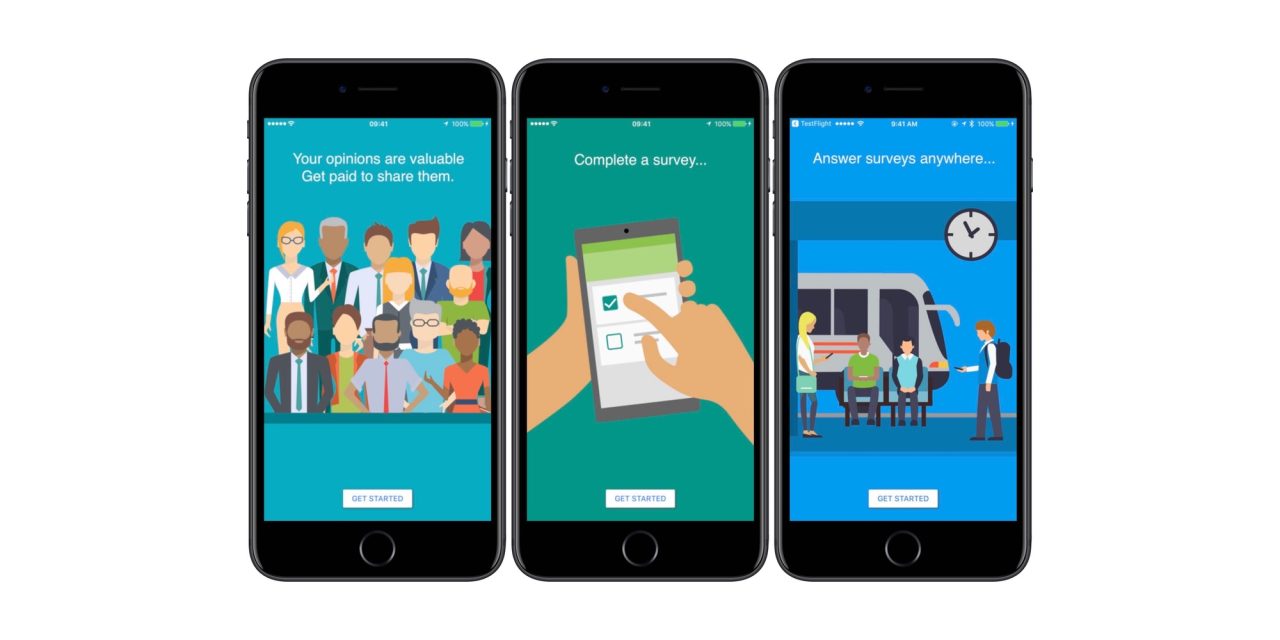 Google believes your opinion is valuable, valuable enough to pay for it. Now available for iOS is Google Opinion Rewards. Previously limited to Android, the app pays users to complete surveys that are 10 questions or less.

Google Opinion Rewards users on Android have been asked questions like what Project Ara‘s modules should cost, and what Android ‘N’ should be named. Google has spent the past few years slowly rolling out Opinion Rewards across various countries. Today marks the first time that the application is officially available on iOS.

According to Google, all surveys “take less than 30 seconds to complete”. Once finished, users will receive a $1 deposit to a linked PayPal account. The surveys cover a variety of topics including “TV shows you like to apps you may have used”. Users will receive a push notification when a new survey is available and be given the option to skip or accept it.

Google Opinion Rewards is now available in the iOS App Store for free.