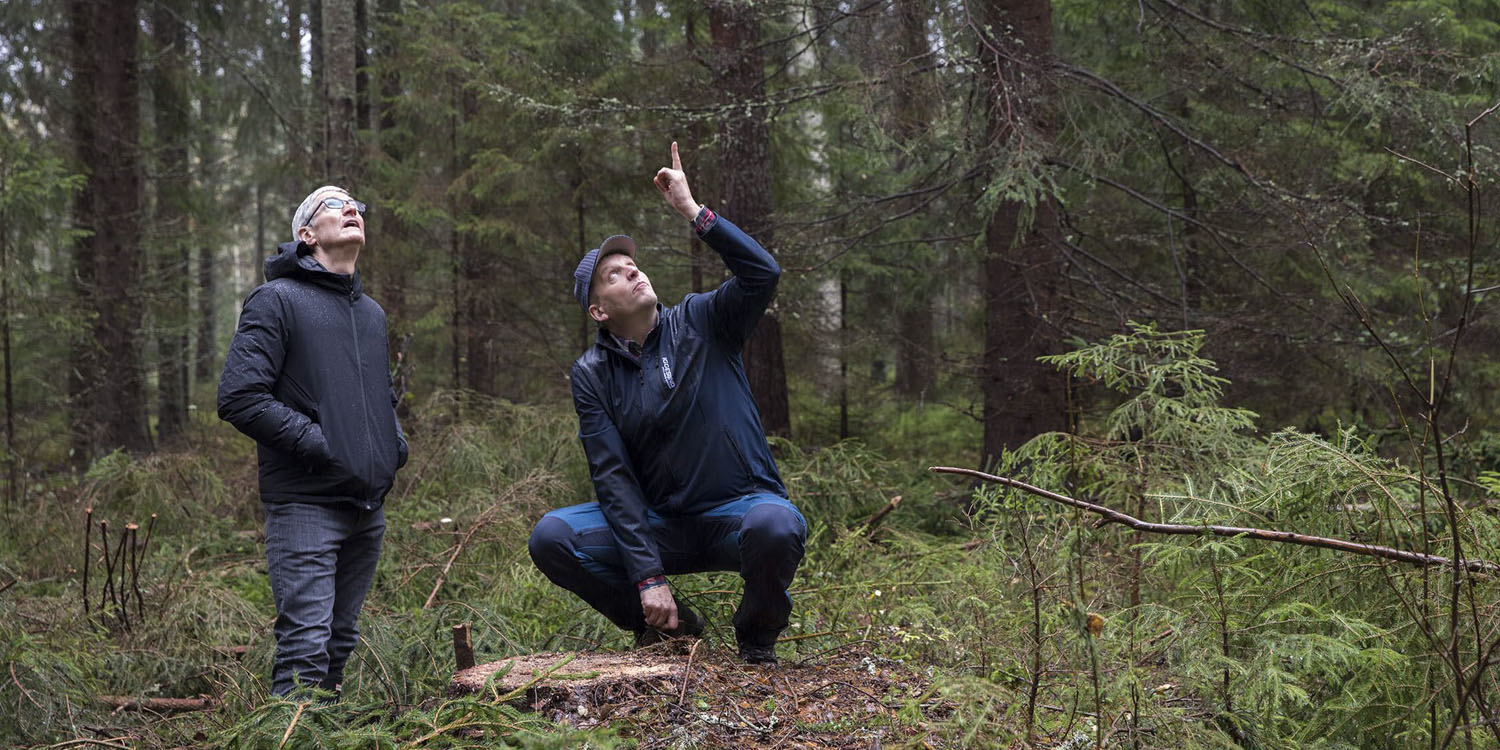 Any time you unbox an Apple product, it’s clear that the company puts a huge amount of thought and design effort into the packaging, and we learned a little more about that during a visit to Sweden by CEO Tim Cook.

Swedish site Di reported on the visit, which included a tour of packaging company Iggesund’s factory. CEO Henrik Sjölund said that it was nice to be able to reveal Apple as a client after more than ten years of secrecy.

This has been secret for so many years. It’s nice to get some cred when he came and greeted us after more than ten years of development work together.

Steve Jobs was famous for his attention to detail, involving himself in every aspect of a product, and Sjölund said that Apple’s co-founder personally selected the cardboard made by the company from the range of different types shown to him.

There were a number of cardboard qualities to choose from and he pointed to ours. The rest is history – that’s what led to this significant deal.

Cook tweeted that the packaging produced by the company is sustainable.

A visit to the breathtaking forests of northern Sweden with @IggesundAB, our partners in innovation and sustainable packaging. pic.twitter.com/STYKFQ8LZt

Sjölund emphasised this aspect of the operation, describing how smaller trees are felled to be turned into cardboard, which also allows space for the larger trees to grow to be used for wood products. The chips from the sawmill are also used in cardboard production, so nothing is wasted.

New trees are planted to replace the ones felled, and Cook was said to have planted some during his visit – in an apparent change of plan likely made by a horrified PR person.

The idea was that Tim Cook himself would drive a harvester and fell trees, but he did not. Instead, he planted some pines.