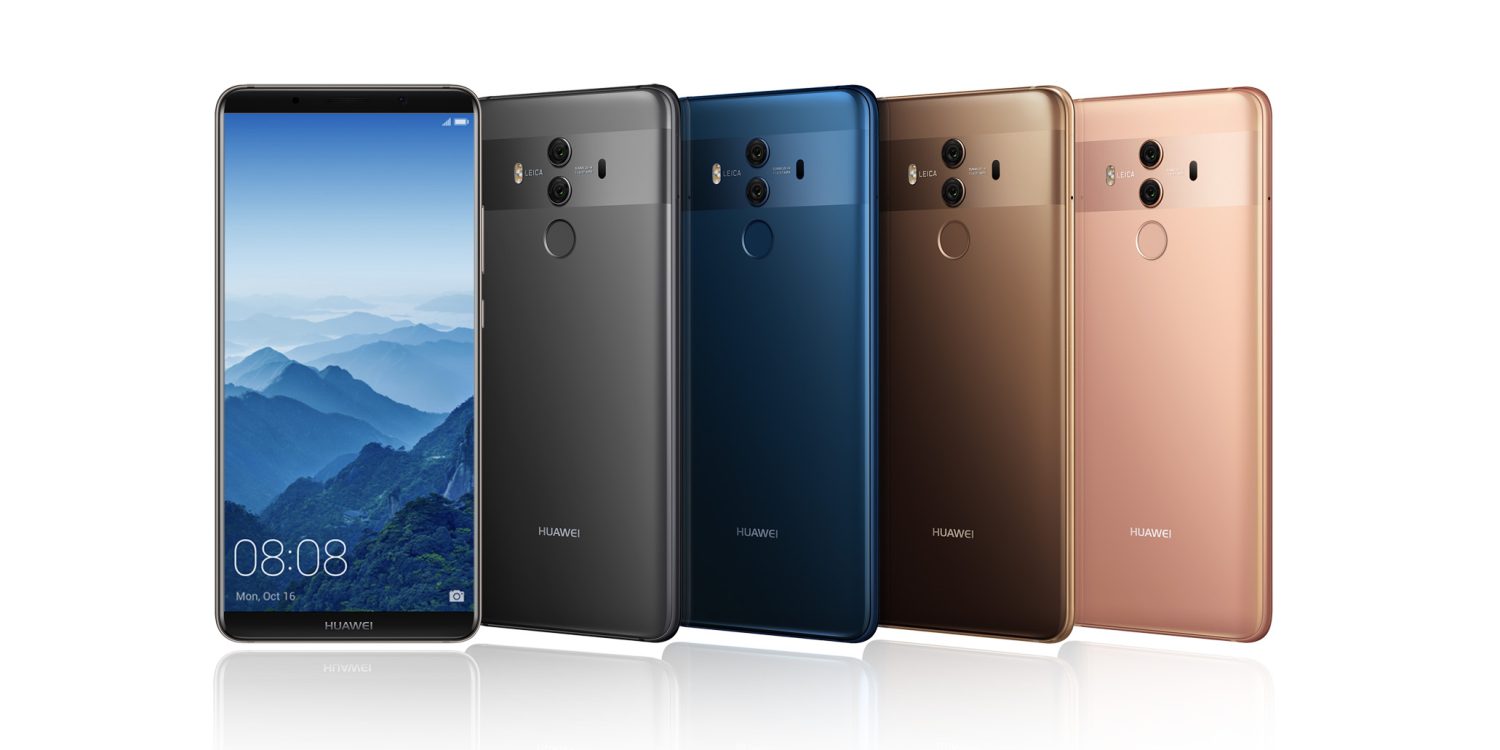 IDC has predicted that Chinese brand Huawei will overtake Apple in global market share either this year or next.

Huawei is already nipping at Apple’s heels, with an 11.3% share against Apple’s 12% – and IDC believes that a new AI chipset could boost sales of the Chinese brand enough to take the iPhone maker’s current second place in the rankings …

The A11 chip in this year’s iPhones includes dedicated AI circuitry, but Huawei claims to have gone one better with a dedicated Neural Processing Unit in the Kirin 970 chip that will power its next-generation phones.

Huawei already poked fun at the iPhone X with a rather cringeworthy video which claimed that the Mate 10, launched today, would be ‘the real AI phone.’

“Huawei is today the biggest challenger to Apple and Samsung. Indeed they are growing very fast. They will probably overtake Apple in the smartphone business, either this year or next year,” Francisco Jeronimo, research director for European mobile devices at IDC, told CNBC in a TV interview.

Other analysts have predicted that Huawei might temporarily take Apple’s position, but only until iPhone 8 and X sales kick in. IDC, in contrast, believes the shift will be permanent.

Jeronimo says that the Kirin 970’s AI capabilities are key.

“If Huawei didn’t have this capability, they will be a few steps behind Apple and Samsung in a couple years. It’s crucial for them to lead. If the experience is better compared to Samsung or an iPhone, then it will give them an advantage in the long term.”

Should Huawei succeed in taking Apple’s #2 ranking in global market share, IDC believes that it will then have Samsung in its sights.

This is a huge challenge for Samsung because Huawei aims to become number one. And they are doing extremely well in terms of not just growing the number of units sold, but also in terms of value because for Samsung or for any smartphone maker, it’s not about shipping boxes anymore, it’s about making money. And we are seeing the prices going up and up.

But despite the emphasis on making money as well as shipping boxes, Apple probably has little to fear. The Cupertino company has always focused on profits rather than revenue, taking home almost 80% of the total smartphone industry profits last year.