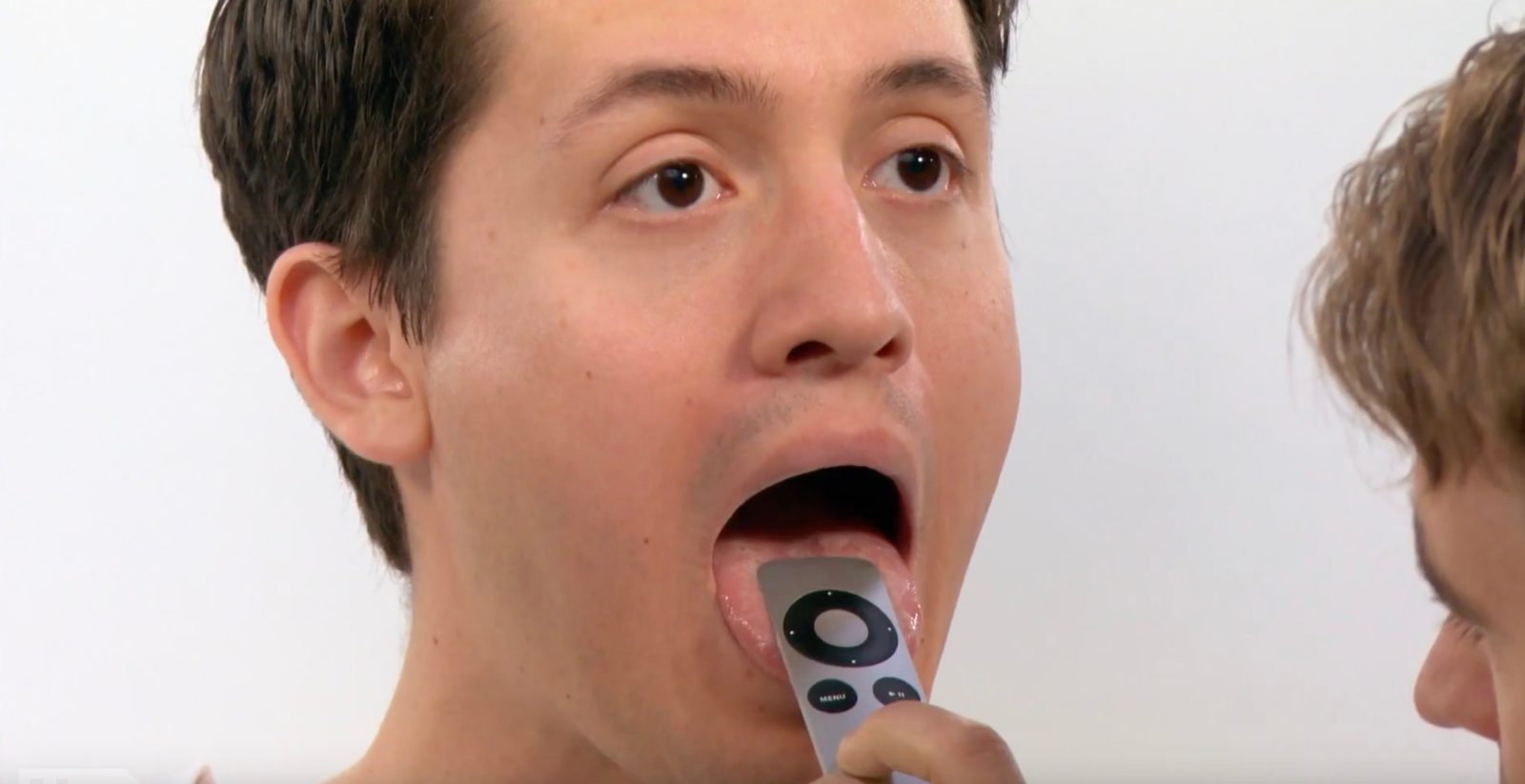 According to a new report from CNBC, Apple entered “deep” talks with Crossover Health about an acquisition. The move comes as Apple continues its push into healthcare and Crossover Health is a startup that provides on-site medical care to a number of employers.

The report explains that Apple has “considered an expansion into health care clinics” and had talks to acquire Crossover Health. The talks reportedly went on for months, but never actually materialized in a deal.

Crossover Health provides medical and wellness services to a number of self-insured employers, including Apple and Facebook. The company works with Apple and others to provide services on or near its Cupertino campus.

The acquisition talks come as Apple has been mulling expanding into primary care for over a year. The exact goal of Apple’s work here remains unclear. It’s possible the company wants to build out its own network of primary are clinics, or that it wants to partner with existing companies:

The discussions about expanding into primary care have been happening inside Apple’s health team for more than a year, one of the people said. It is not yet clear whether Apple would build out its own network of primary care clinics, in a similar manner to its highly successful retail stores, or simply partner with existing players.

Some experts see a move into primary care as a way to build out its retail footprint. Apple’s worldwide network of more than 300 stores has been one of its most important sales channels.

There’s no specific reason for why Apple didn’t reach a deal with Crossover Health at this point, but CNBC notes that it’s possible Apple “will just decide not to” move into primary care.

Several reports have recently highlighted Apple’s push into health. The company is reportedly working to turn the iPhone and Apple Watch into a one-stop shop for medical info and is partnering with other companies to do so. It also has a fast lane for developing health features that require FDA approval.