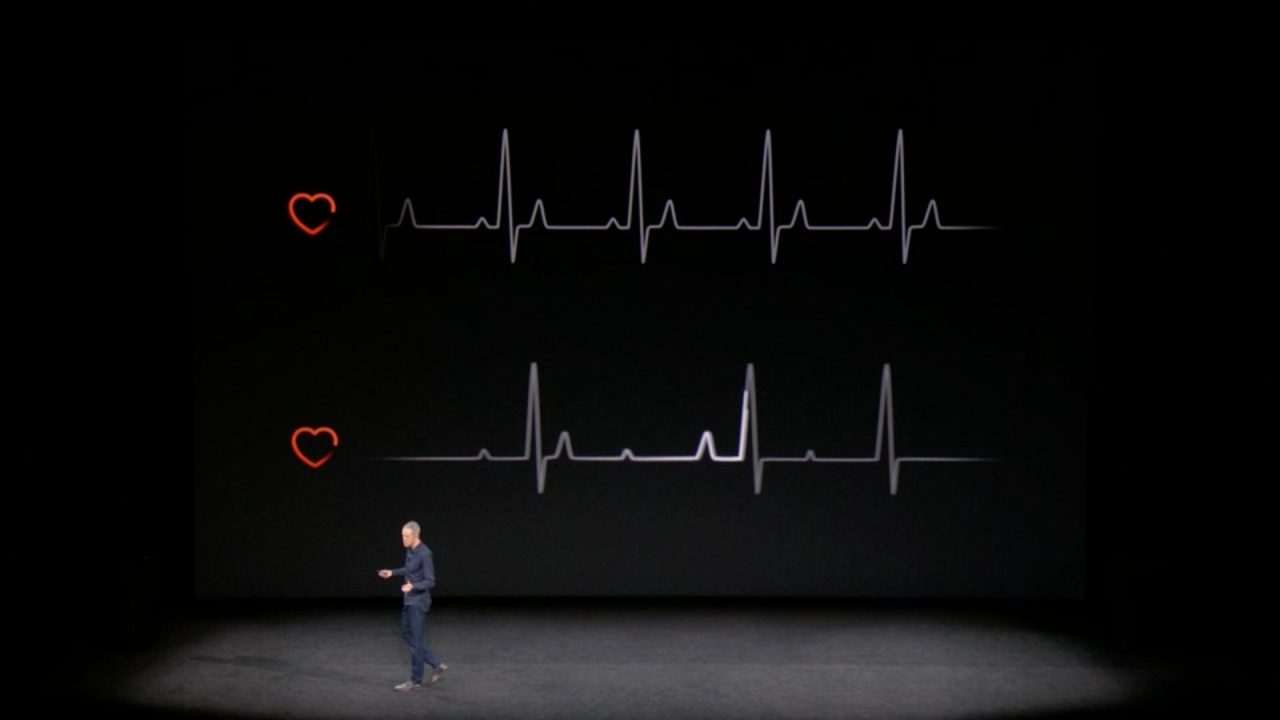 Apple is among nine technology companies chosen by the United States Food and Drug Administration to test a new pilot program that could allow health products to be developed and released with less delay. This could allow Apple to use the Apple Watch and iPhone for medical uses that would previously require a longer approval process which slows down deployment.

Bloomberg reports that the FDA made the announcement today:

The FDA program is meant to help the companies more rapidly develop new products while maintaining some government oversight of technology that may be used by patients or their doctors to prevent, diagnose and treat conditions. […]

Under the pilot, the FDA will scrutinize digital health companies’ software and will inspect their facilities to ensure they meet quality standards and can adequately track their products once they’re on the market. If they pass the agency’s audits, the companies would be pre-certified and may face a less stringent approval process or not have to go through FDA approval at all.

9to5Mac reported on the new pilot program and how it could impact Apple back in June.

Both Samsung and Fitbit were also selected to participate in the new pilot program alongside Apple. The goal of the program is to allow participating companies to gain pre-authorization for products that previously needed to be developed, then tested by the FDA in a lengthy approval process.

Apple CEO Tim Cook has previously used the lengthy FDA approval process as a reason for punting to partners for more complex medical tracking from the Apple Watch.

Apple did announce an upcoming Heart Rate Study using the Apple Watch at the start of the month with Stanford University. The goal of the program, which has FDA involvement, is to determine if the Apple Watch can detect heart abnormalities.

Apple enhanced the Heart Rate app on Apple Watch with watchOS 4. With Apple Watch Series 1 and later (no first-gen), Apple Watch can actively alert users of an elevated heart rate when resting which can be a sign of heart issues.

The new program could also be beneficial for bringing diabetes treatment to the Apple Watch as has been reported.