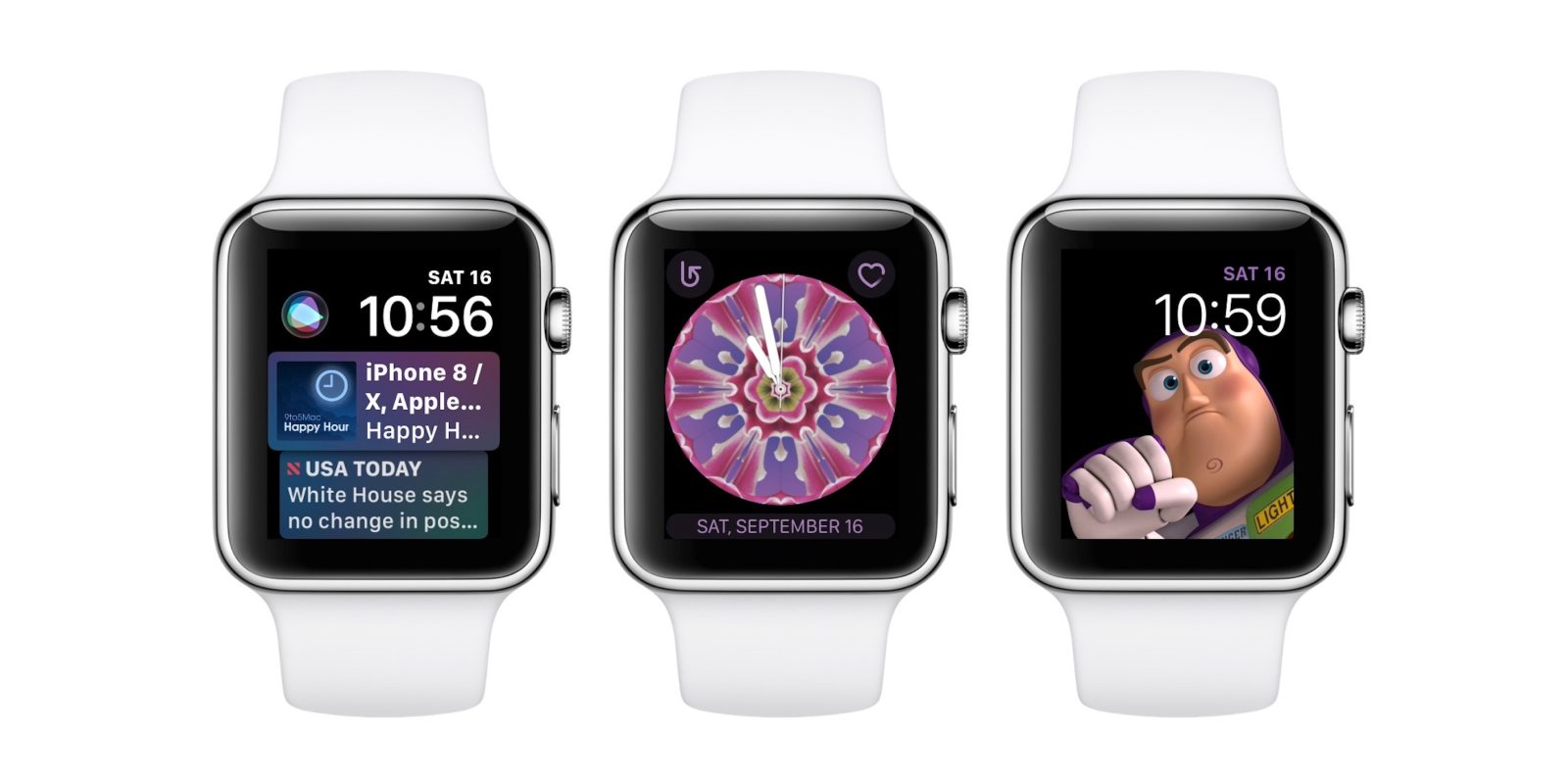 watchOS 4 is out today as a free update for all Apple Watch models. The latest version brings three new watch faces including Toy Story and Siri, new versions of Music and the Heart Rate app, enhancements to the Activity and Workout apps including High Intensity Interval Training, and much more.

The new Siri watch face features a proactive timeline that shows relevant information in a vertically scrolling timeline. It features a new Siri complication and configurable data sources including Home, Now Playing, and Workout. You can change which show in the Watch app on iPhone. Kaleidoscope is a vibrant analog watch face that twists and turns photos to create color effects. You can even create new Kaleidoscope faces using photos you shoot from the iPhone.

And Toy Story is the latest character watch face (joining Mickey and Minnie Mouse). Choose between Woody, Buzz, Jessie, or the whole toy box and watch each character come to life each time you check your watch.

There are also new complications for Now Playing, Messages, Heart Rate, and News that you can use on other watch faces. 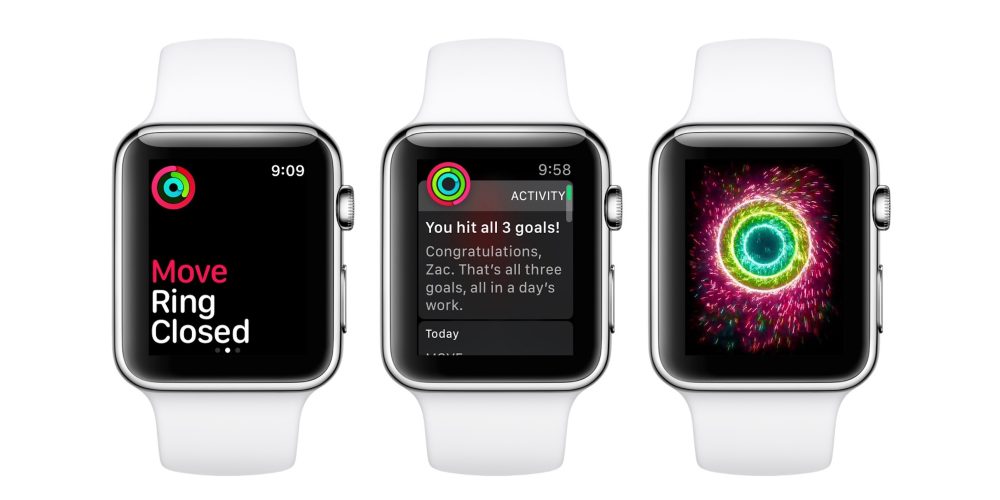 watchOS 4 focuses on enhancing the fitness tracking experience with Apple Watch starting with the Activity app. New monthly challenges are tailored to push you further with a unique goal, and daily Activity alerts are personalized and much smarter. Apple Watch can now suggest a brisk 15 minute walk to finish your Move goal toward the end of the day, for example, rather than updating on a set time. 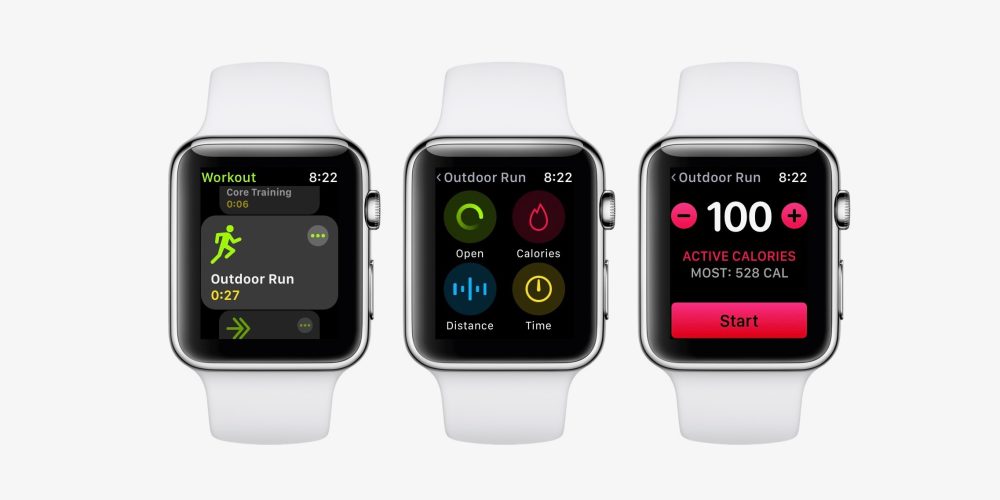 The Workout app has also been redesigned with a new look and more features. Each workout is now a quick start so you can just tap and go, or tap the more indicator to set a goal for your workout. Apple Watch now notifies you during a workout when you complete an Activity goal as well which is really useful.

You can now track High Intensity Interval Training workouts, and pool swim workouts have been enhanced for swimmers as well. You can also access Now Playing controls during a workout, autoplay your favorite playlist if music isn’t already playing, and optionally turn on Do Not Disturb when a workout begins.

watchOS 4 also upgrades the Heart Rate app with a new graph that shows your heart rate over time and includes the ability to receive alerts when your heart rate is higher when you’re inactive. You can also see new metrics including “resting rate (Apple Watch Series 1 and later), walking average, workout average and high, recovery time, and sessions in the Breathe app.” 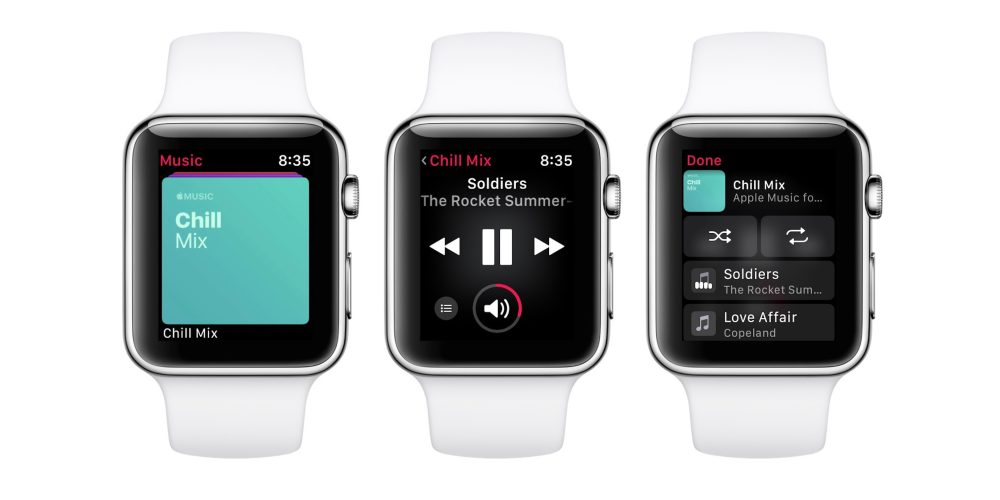 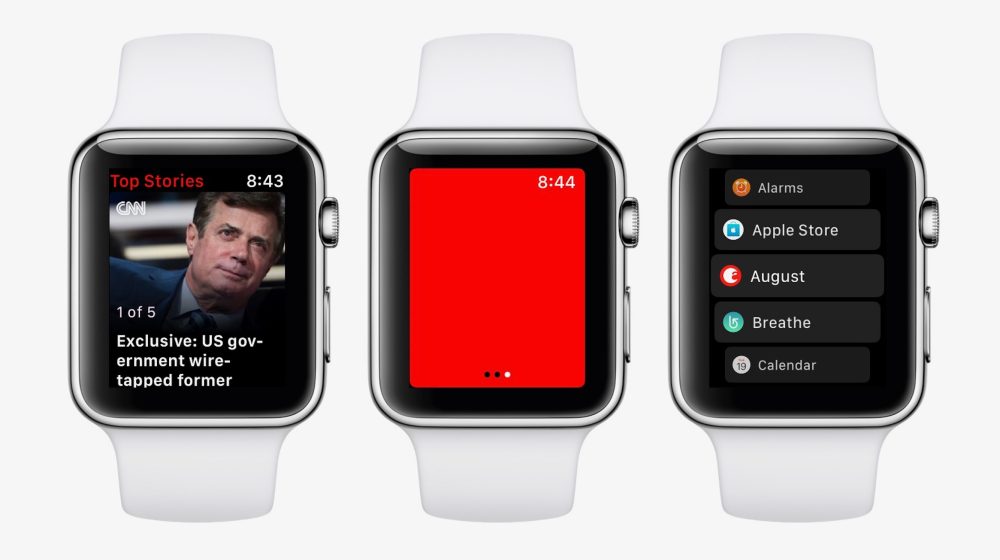 watchOS 4 will gain Apple Pay Cash and a new feature called GymKit in the future:

With GymKit, users will soon enjoy the ability to connect to their favorite cardio equipment and experience two-way synchronization of data with just a tap, resulting in the most accurate information possible.

How to prepare Apple Watch for update

How to update Apple Watch to watchOS 4