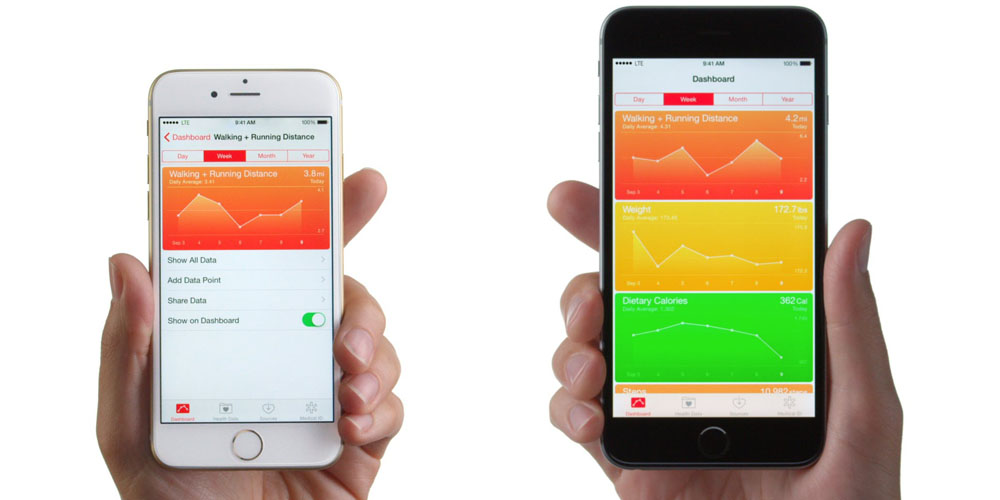 It was reported last week that Apple is working to turn the iPhone into a “one-stop shop” for medical record data and now a new report from CNBC offers up a bit more detail on those efforts. The report explains that Apple’s health team has been working with Health Gorilla, a small startup in the health industry.

Health Gorilla and Apple are reportedly working together to add diagnostic data to the iPhone, including measurements such as blood work. The two companies are integrating with hospitals and lab-testing companies such as Quest and LabCorp, as well as imaging centers.

Health Gorilla has raised just under $5 million in funding and specializes in giving doctors “a complete picture of patient health history.”

Get a complete picture of patient health history with our truly universal electronic medical record, aggregating data from throughout a patient’s lifetime across providers and medical facilities.

CNBC notes today that Apple is looking to solve the “interoperability” problem of medical records by making the patient the “center of their own care.”

Sources told CNBC that Apple is attempting to solve this “interoperability” problem by making the patient the center of their own care. The goal is to give iPhone users the tools to review, store and share their own medical information, including lab results, allergy lists and so on.

That’s a deviation in strategy from Apple’s current health efforts, which have focused on aggregating fitness information like the number of steps taken during the day or hours of sleep.

Apple has been expanding its health efforts recently with reports claiming it is working on a “breakthrough” diabetes treatment with Apple Watch, while the company unveiled a host of health improvements at WWDC this year.

It was reported last week that Apple has a secret team working to turn the iPhone into a one-stop shop for medical records information, partnering with select companies and looking to acquire smaller start-ups.