Analyst: Apple Watch Series 3 could be a ‘game changer’ for Apple’s wearable 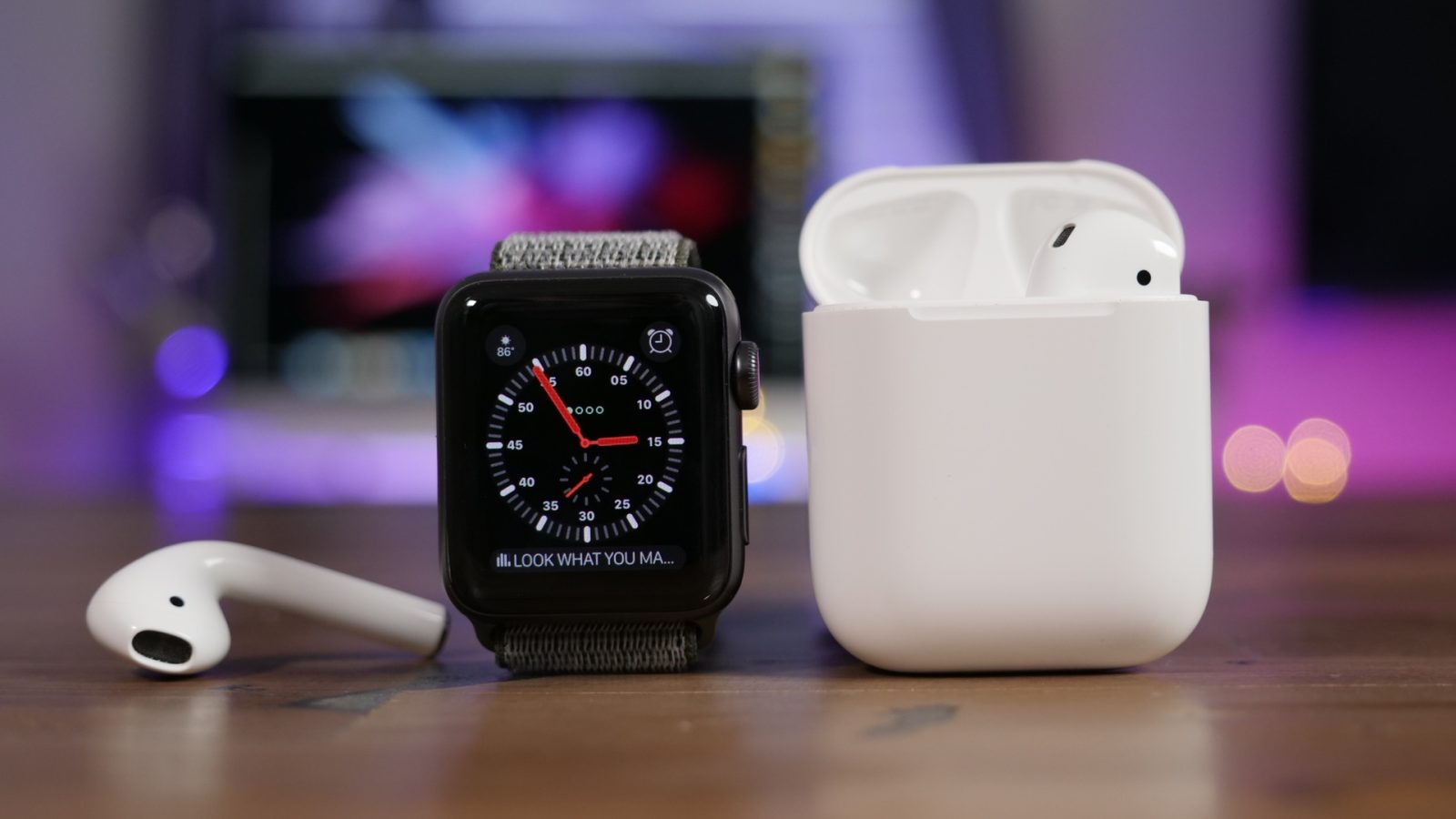 The note, written by Daniel Ives and obtained by CNBC, explains that the Apple Watch Series 3 is garnering “significant momentum” in its short life of availability. Ives believes that the Series 3 model could be the “game changer” release for Apple when it comes to wearables, echoing earlier supply chain reports.

“This data point speaks to our belief that the Apple Watch Series 3 could be a ‘game changer’ release for Cupertino to open up this wearables category for the coming years,” Ives wrote.

Ives surveyed Apple Watch Series 3 customers and found that 70 percent of buyers were not upgrading from the Series 1 or Series 2 models. It’s unclear, however, what percentage were upgrading from the original – Series 0 – model.

On the flip side, 30 percent of Series 1 and Series 2 users upgrading is equally as impressive and signals that Apple has struck a chord with the speed improvements and LTE connectivity introduced in Apple Watch Series 3.

As for interest in cellular connectivity specifically, Ives’ research found that 80 percent of respondents would opt for the feature, which comes at an added cost through their existing iPhone contract with their carrier.

Ives notes, however, that Apple Watch still represents an overall small margin of Apple’s revenues, likely around the low to mid single digits.

“While Apple Watch sales still represents low to mid-single digits of overall revenue, this wearables category is an important product for Apple to further penetrate its massive consumer installed base and lay the groundwork for new product lines/technologies (e.g. AR glasses) over the coming years to complement its ‘bread and butter’ iPhone franchise growth,” Ives said.

Have you upgraded to Apple Watch Series 3? If so, what model did you come from and are you paying more for LTE connectivity? Let us know your thoughts down in the comments.