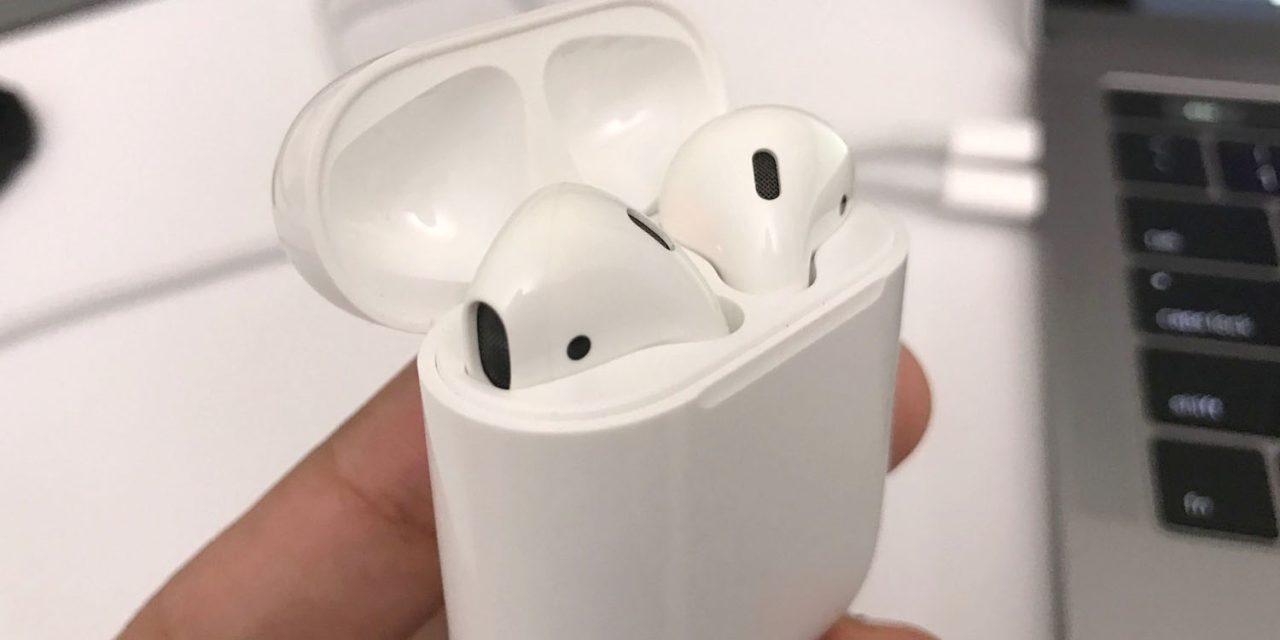 As we move into the holiday quarter, it’s no surprise that supply-chain reports predict very strong sales for two Apple products in particular: AirPods, and the Apple Watch Series 3 …

Digitimes says a number of Apple suppliers of the wearable products are all predicting strong growth in Q4.

Quanta Computer, Inventec as well as the ASE group’s Universal Scientific Industrial (USI) and the Foxconn group’s Shunsin Technology and Luxshare-ICT, are expected to see strong growths for their wearable product operations in the fourth quarter thanks to rising sales for Apple’s AirPods and Watches, according to sources from the upstream supply chain.

AirPods have been in short supply since their launch, and are likely to be popular as a gift item for Apple fans, while the LTE functionality of the Apple Watch Series 3 appears to have significantly boosted demand for the smartwatch.

Existing owners of AirPods may also find themselves spending more, though not until next year: we’ve been able to confirm that the new wireless charging case will be sold separately, and be compatible with existing AirPods. The new case will be available alongside the new AirPower charging mat at some point next year.

The beta of watchOS 4.1 adds Apple Music streaming for the new LTE version of the smartwatch, along with the promised new Radio app.