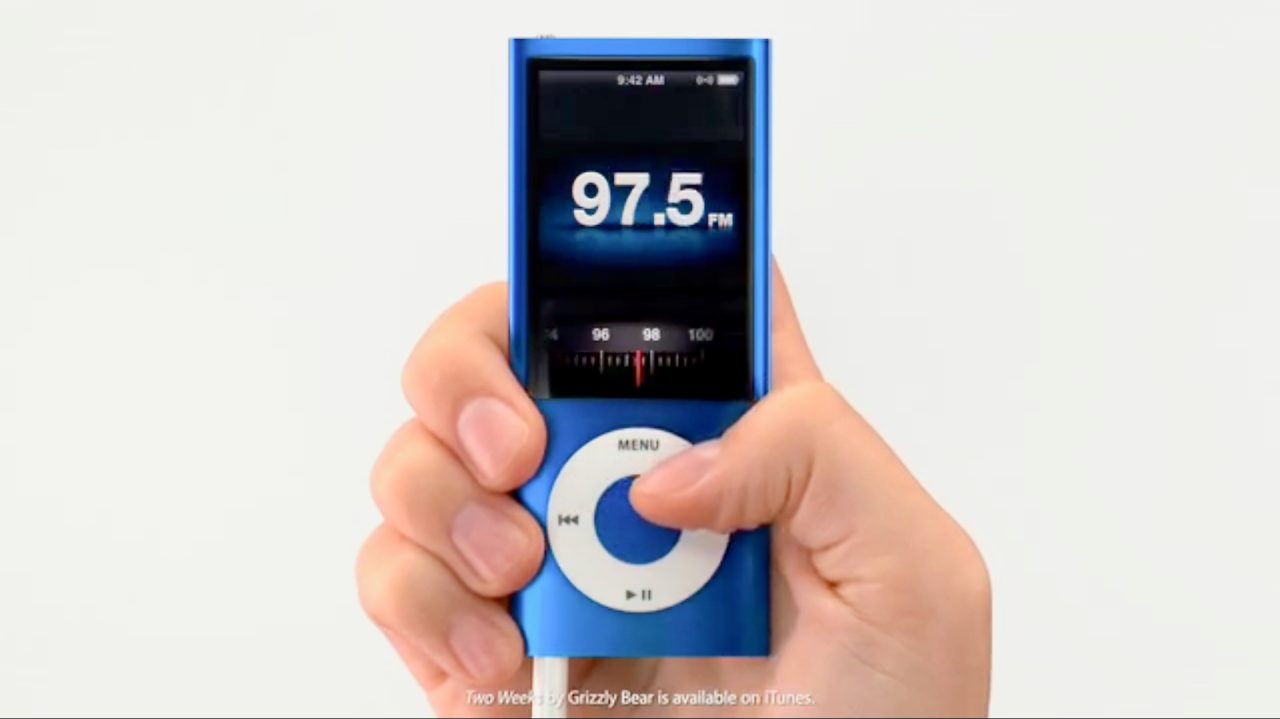 The NAB, which represents radio stations, cited Apple supporting FM radio on the iPod nano and even building a live pause feature in the app.

Apple has built and offered a wonderful FM app in their iPod Nano for many years.  They know how to make FM work, and work well, in their mobile devices.  Apple even wrote its own Nano app that allows the user to pause live radio and buffer up to 15 minutes of content.

The group is also using Cook’s southern roots as reason for supporting FM radio on iPhones:

Apple CEO Tim Cook hails from Mobile, Alabama and attended Auburn University. Mobile has been impacted by at least 10 different hurricanes since 1969 and that was prior to Nate, which brought a nearly six-foot storm surge and flooding, so I have to believe Mr. Cook has a personal appreciation for the damage these storms can inflict.  We invite him and Apple to reconsider activating FM radio in iPhones, and we stand ready to work together to enable this important service.

It is not possible. iPhone 7 and iPhone 8 models do not have FM radio chips in them nor do they have antennas designed to support FM signals

Do you feel as strongly about FM radio support in iPhones as the NAB?