Apple says iPhone 7 and iPhone 8 do not contain FM radio chips or antennas, in response to FCC request 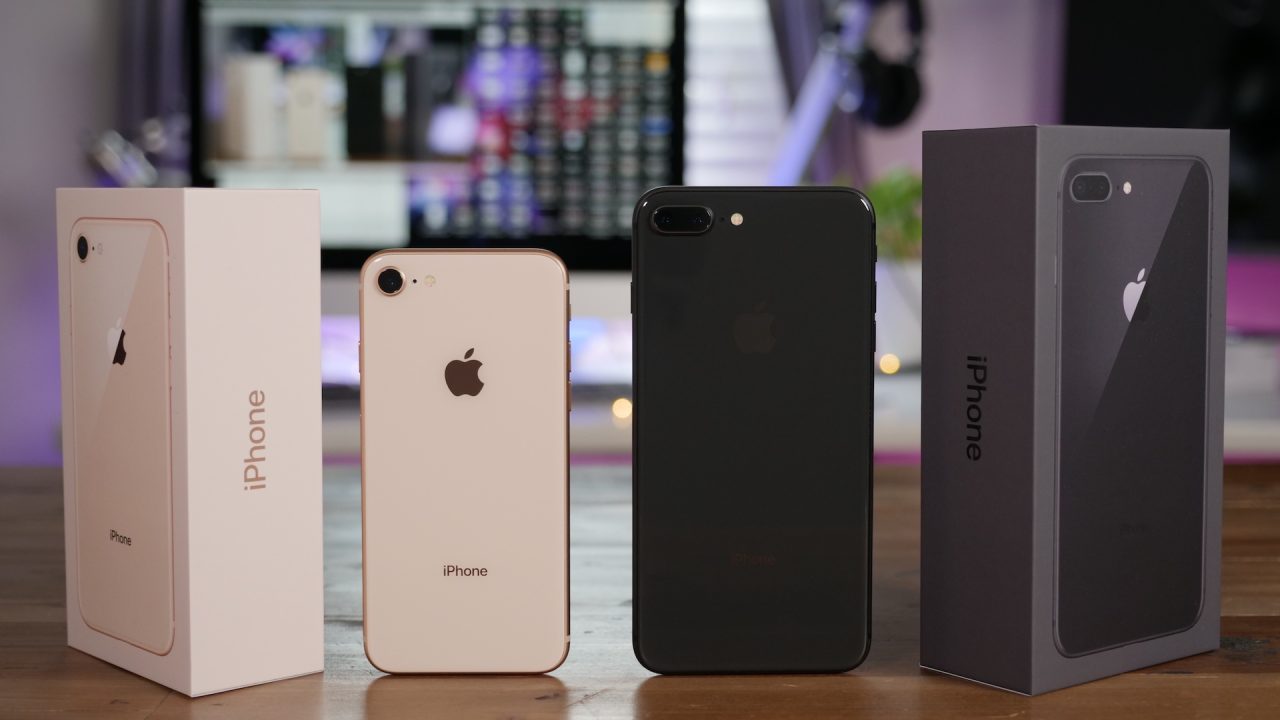 Apple has issued its first public response to growing pressure by the FCC and other groups to activate FM terrestrial radio features inside iPhones for end-users. In a statement, the company said it cares deeply about the safety of its users and directed users towards its emergency calling and Medical ID features.

It is not possible. iPhone 7 and iPhone 8 models do not have FM radio chips in them nor do they have antennas designed to support FM signals

It also revealed that is technically impossible for iPhone 7 and iPhone 8 to serve as an FM radio anyway, as they lack chips and antennas to support the signal.

Although the statement doesn’t say it directly, it is pretty obvious that Apple is not interested in developing or supporting FM radio features for its devices.

In fact, it is taking the argument off the table by designing its newer phones in such a way that it could not add an FM radio even if it wanted to.

Apple does not address the technical feasibility of adding a FM radio to older devices, like the iPhone 6s which it still sells at the Apple Store. Of course, whilst it is believed to be possible on older phones, Apple has shown no interest in enabling terrestrial radio features.

The FCC referred to FM’s ability to broadcast information in light of the devastation caused by the recent hurricanes. Apple pointed to the presence of government emergency notifications on iOS, which serve as a reasonable alternative source for the same information. This includes weather warnings and AMBER alerts.

Users can check to see if they have these critical alerts enabled by going to Settings → Notifications on their iPhone and scrolling to the bottom of the list to find the ‘Government Alerts’ section. Just flick the switches to green to receive these alerts on your lock screen as they come in.

Users interested in listening to the radio can use the Radio section in Apple Music or the new Radio app in watchOS 4.1. It includes news stations like NPR as well as the music stations.