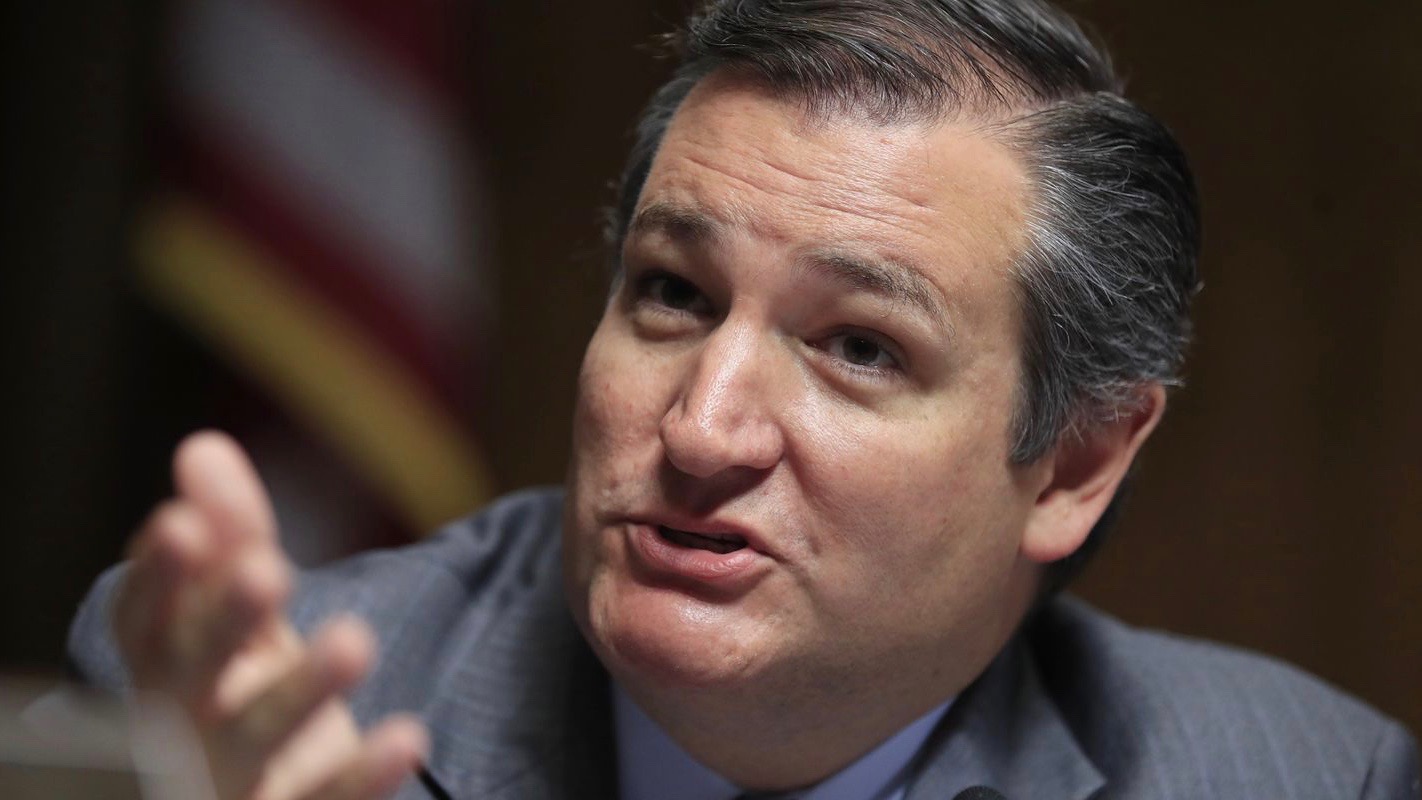 Earlier this year, Apple was forced to remove several VPN apps from the App Store in China due to regulatory reasons. At the time, Tim Cook explained that he would rather not remove them, but was forced to comply.

In a letter sent to Tim Cook, Cruz and Leahy say Apple may be “enabling the Chinese government’s censorship and surveillance of the Internet,” noting that China has an “abysmal human rights record.”

Specifically, Cruz and Leahy pointed to Cook’s acceptance of the Newseum’s 2017 Free Expression Award. While receiving the award, Cook remarked that Apple “enables people around the world to speak up.” The senators, however, argue that Apple’s removal of VPN apps in China do the exact opposite of that:

While Apple’s many contributions to the global exchange of information are admirable, removing VPN apps that allow individuals in China to evade the Great Firewall and access the Internet privately does not enable people in China to “speak up.” To the contrary, if Apple complies with such demands from the Chinese governments, it inhibits free expression for users across China, particularly in light of the Cyberspace Administration of China’s new regulations targeting online anonymity.

The two senators also point to Apple’s past concessions to the Chinese government: removing the New York Times from the App Store and shutting down the iBooks Store and iTunes Movies.

Cook and Leahy outline a list of questions they want Cook to answer. The two ask for more details regarding how the removal of the VPN apps came about, as well as whether or not Apple has made formal requests with the Chinese government to bring back the apps.

Cruz and Leahy also want Cook to “provide copies of any statements that Apple has issued either promoting freedom of speech in China or condemning the Chinese government’s censorship and surveillance mechanisms.”

Following the removal of the VPN apps, Cook remarked that he is “hopeful” the Chinese government will loosen Internet restrictions:

“We would obviously rather not remove the apps, but like we do in other countries, we follow the law wherever we do business. We strongly believe in participating in markets and bringing benefits to customers.

We’re hopeful that over time the restrictions we are seeing are loosened.”

The full letter from Cruz and Leahy can be found here on Ted Cruz’s website. We’ll be sure to keep you updated if Cook responds.