Report: Apple’s iBooks and iTunes Movies in China shut down by government agency 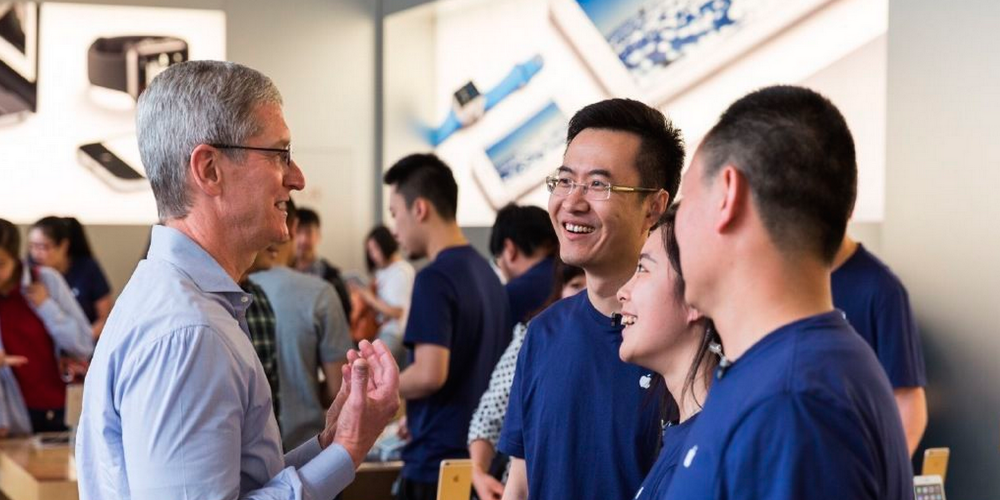 Last week, users in China mysteriously saw the iTunes Movies Store and iBooks Store shut down. At the time, it was unclear why the services went down, but now, The New York Times reports that the two stores were ordered to shut down by the Chinese State Administration of Press, Publication, Film, and Television.

Originally, Apple had received approval to launch the iTunes Movie and iBooks Stores in China, but the Chinese State Administration of Press, Publication, Film, and Television reportedly just recently came into the situation and ordered that they shut down. At this point it’s unclear why exactly the Chinese government ordered that the two stores shut down, but it certainly surprising considering that Apple has generally held a strong relationship with China, unlike a lot of American companies.

An Apple spokeswoman confirmed the shut down, but said the company hopes to make the services available again as soon as possible:

“We hope to make books and movies available again to our customers in China as soon as possible,” an Apple spokeswoman said in a statement.

The report goes on to note that China president Xi Jinping recently held a meeting focused on the country’s notoriously strict Internet policies with Alibaba’s Jack Ma, Huawei’s Ren Zhengfei, and other leaders of Chinese companies. Xi reportedly wants China to stop relying so heavily on American companies like Apple and focus more on growing Chinese companies like Huawei and Alibaba.

This news comes on the heels of reports that Apple’s iPhone SE is already having an impact on the successes of companies like Huawei. Additionally, it was recently revealed that Apple has refused several requests to hand over its source code by the Chinese government, something that obviously doesn’t help the company’s case.

Apple originally introduced iBooks and iTunes Movies in China last September alongside Apple Music. It’s unclear when – or if – the services will come back.