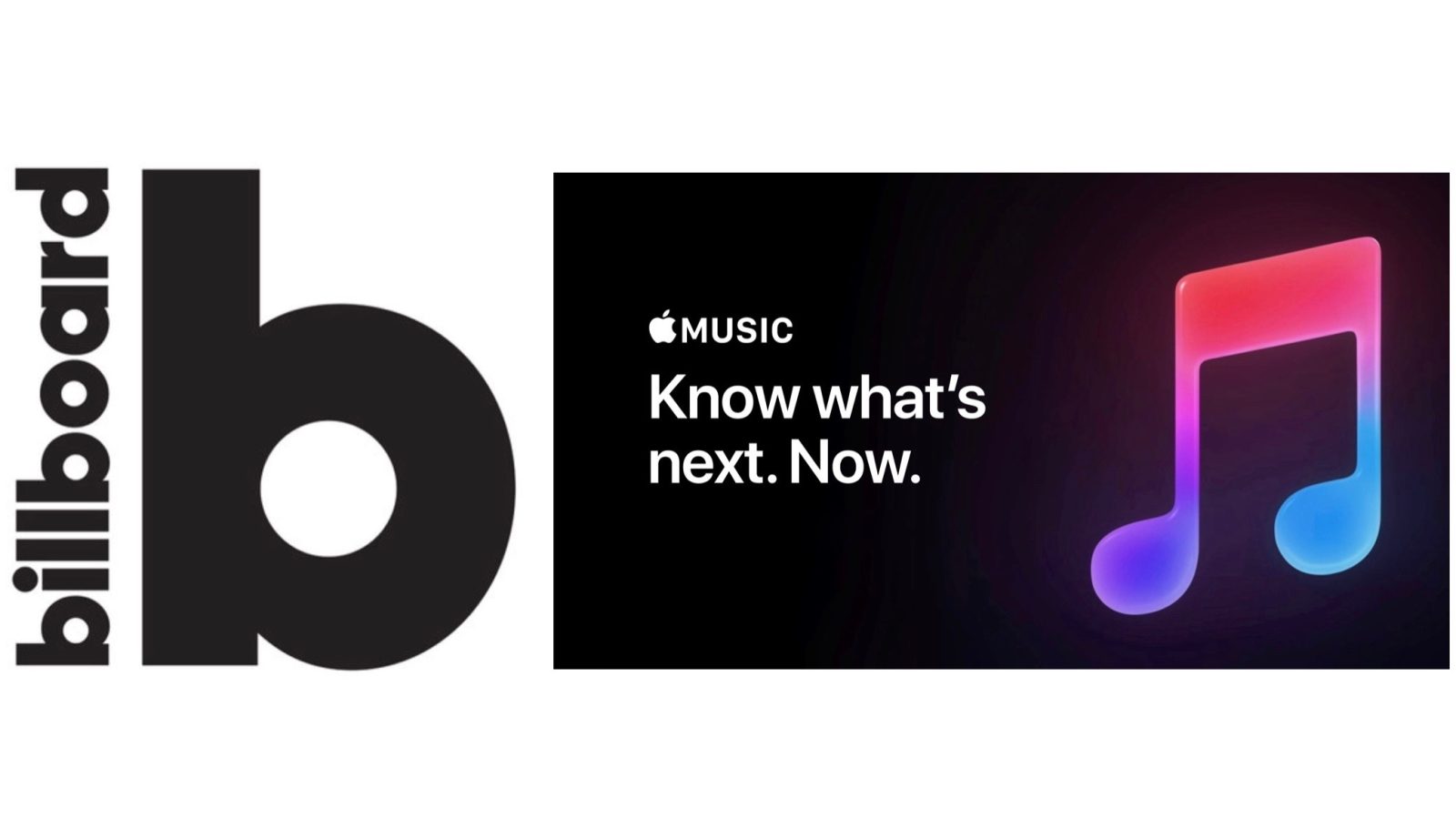 Billboard has announced that it will adjust how it weights and calculates streaming music starting in 2018. Changes will include more weight given for paid music services like Apple Music than ad-supported services.

In an article describing all of the changes to come, the company said “it is our goal at Billboard to accurately portray in an unbiased manner how music performs relative to other music.”

As we recently reported, music revenue is up 17% for the first half of the year thanks to streaming music, which made up over 60% of the revenue. With these trends, Billboard recognized the need to revisit how it weights the variety of digital music services.

This has been an especially challenging year for these deliberations, as we are seeing rapid adoption of new streaming and distribution models that are changing user experience and behavior at an unprecedented pace.

As it stands, The Billboard 200 chart (among other similar consumption based charts) “uses a single tier of only on-demand audio streams (paid or ad-supported) from subscriptions services.

Next year, one of the main changes will be paid services receiving a greater weight than fully ad-supported ones.