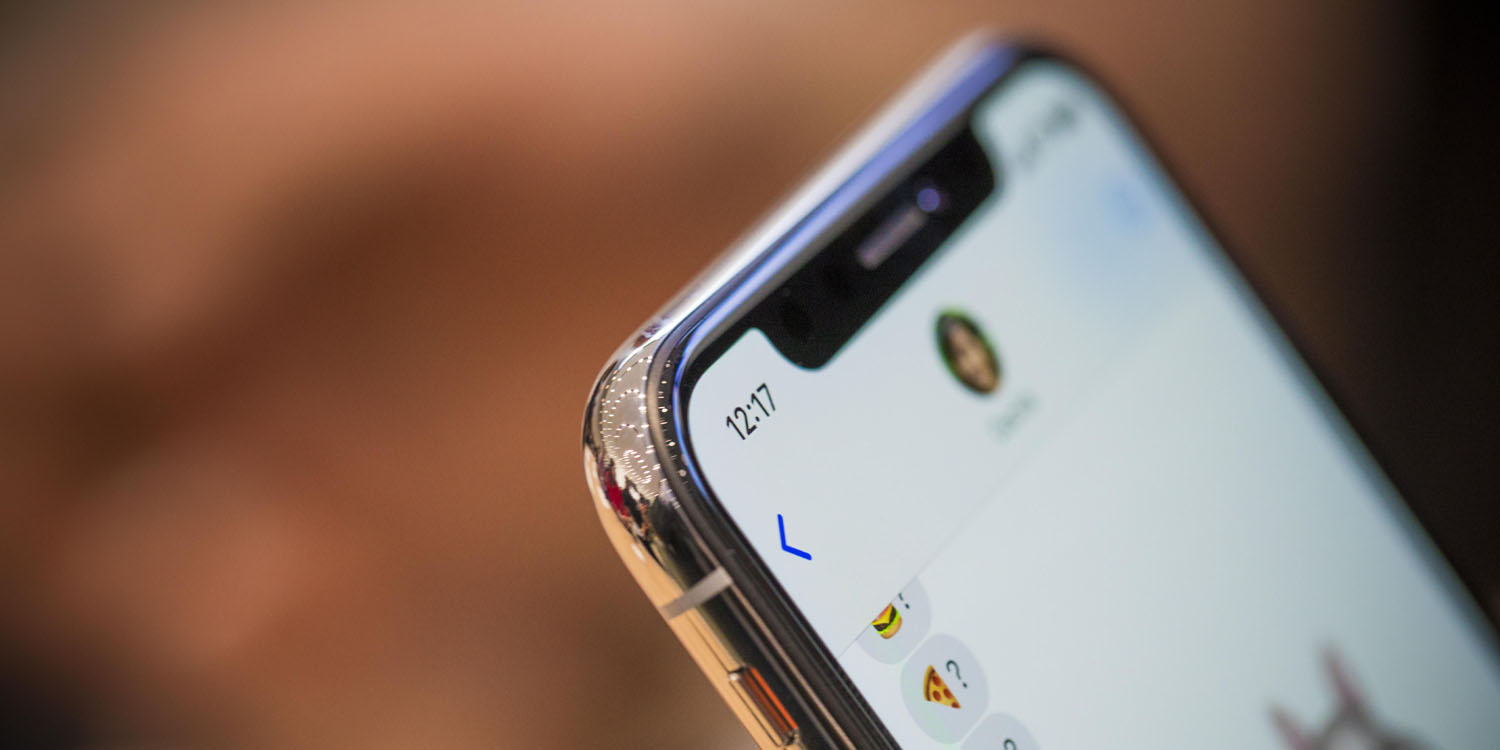 Nikkei is reporting that Apple will be able to ship just 20 million iPhone X units in 2017, half of what the company originally planned to make, due to production issues and component delays. KGI previously stated that 2-3 million units would be available for the launch on November 3.

Repeating previous reports, Nikkei blames quality issues with the TrueDepth camera system components as the reason for the low shipments.

The publication says that Apple suppliers had issues with bonding process for the OLED display early in production, but that problem was resolved in July.

Production of the 3D depth-sensing camera component remains problematic, though. The report says yields finally started improving at the end of September. Apple COO Jeff Williams met with the Foxconn CEO earlier this week, in part to discuss the iPhone X supply situation.

Nikkei claims current output is at a rate of ten million per month, which means around 20 million total for the year.

In past years, Apple has easily exceed 10 million unit sales of new flagship iPhones in the opening weekend alone.

Assuming all these stories about the constrained supply are in the right ballpark, the iPhone X is going to be very scarce for many months to come. You can preorder the phone from this Friday, October 27.