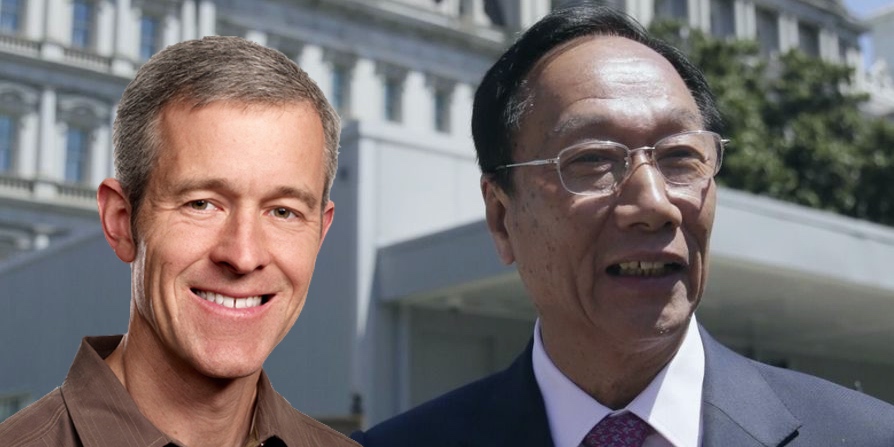 ‘Market participants’ familiar with the matter would not disclose details of what was discussed but we would expect production of iPhone X to be a key topic. On Friday, KGI said just 2-3 million iPhone X would be ready to deliver to customers at launch.

Production of iPhone X was held back by various component yield problems, with many publications pointing to the Infrared dot projector (which makes up part of the 3D depth-sensing front camera system) as the bottleneck.

On Friday, KGI said that Apple and suppliers had largely resolved issues with the dot projector but yield of other components like the camera PCB and antenna PCB remained an issue. KGI expects production to ramp significantly during November, but only about 3 million devices ready to ship for November 3 — the iPhone X release date.

Foxconn itself is responsible for assembly of the iPhone X and most iPhone 8 Plus units, but it can only make devices when all the other parts flow into its factories.

The ‘problem’ components appear to be from other manufacturers so it doesn’t seem from the outside to be Foxconn’s fault. Nevertheless, managing supply and output of the highly-anticipated iPhone X would be an important topic for Williams and Gou’s talks.

It is believed Jeff Williams will also be attending 30th anniversary celebrations at TSMC, the chip maker for Apple’s A-series processors.