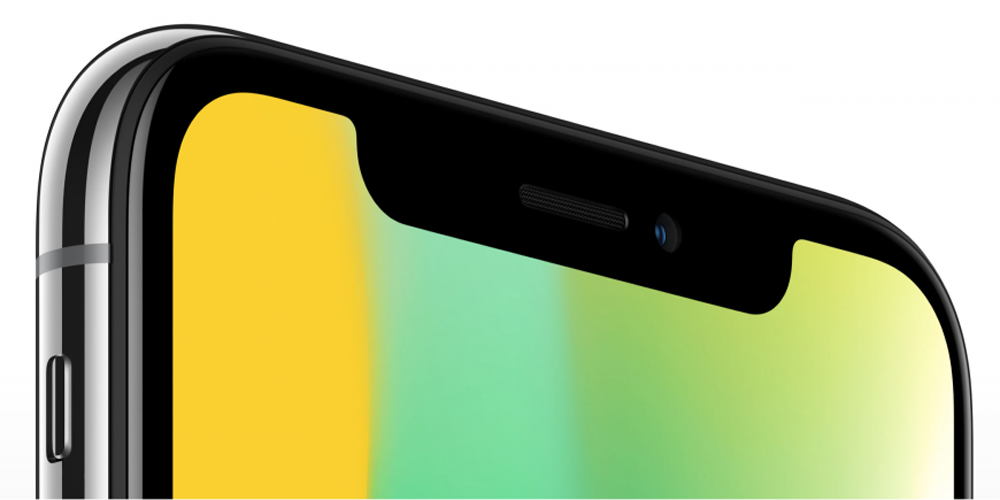 Nikkei reports that according to sources close to the matter, Williams and Gou will go over how to deal with iPhone X manufacturing challenges as Foxconn is the sole assembler for Apple’s new premium iPhone set for release next month.

The news reiterates trouble with the 3D sensors that LG and Sharp are producing and that Gou made a trip to Sharp’s factories earlier this month to look into solving production issues.

Speaking to Nikkei, Sharp executives said that “the yield rate has improved gradually.” However, an unnamed tech executive told the publication “the temperature may be down a bit, but the fever persists,” and that the yield rate is still not at a “satisfactory level” and wouldn’t be even by the end of the month.

Many reports have focused on the challenges of the 3D sensor modules. But in a new analyst note from KGI today, Ming-Chi Kuo highlights multiple components holding up production and said “the ‘biggest hurdle’ for iPhone X shipments is actually the flexible printed circuit board for the antenna system” with the expectation of 2-3 million iPhone X units to be available at launch.

On the bright side, Kuo believes that 3D sensor and circuit board production will quickly ramp up in November, allowing Apple to boost supply for eager consumers.

Today’s Nikkei report also notes that another issue Williams may deal with on his trip is running into Qualcomm’s chief executive Steven Mollenkopf at TSMC’s anniversary event at a time when the two companies are embroiled in an intense lawsuit.