Opinion: iPhone 8 sales probably are low, as iPhone X sales are going to be huge 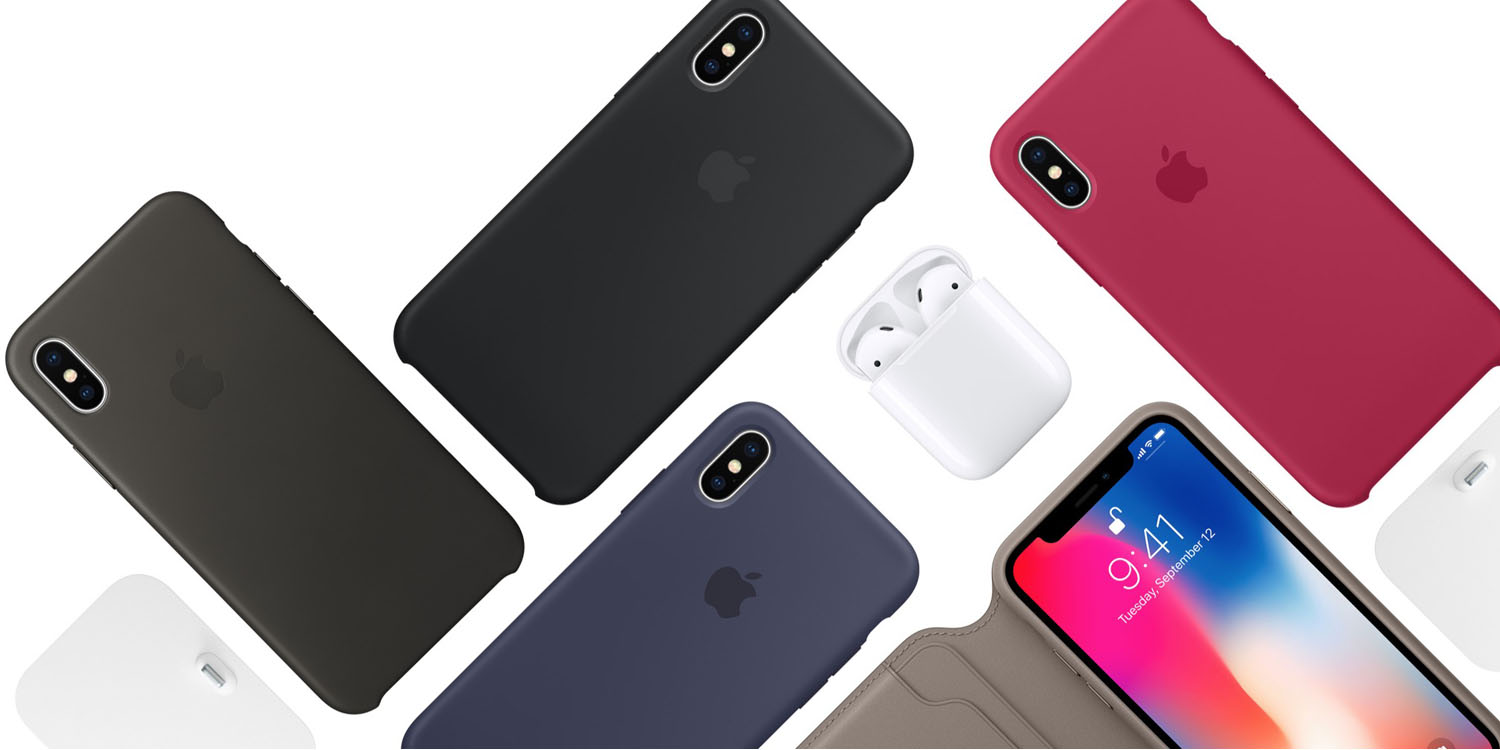 We’ve been hearing conflicting answers. A KGI report stated that the iPhone 8 Plus, at least, was selling better than expected. Foxconn financials also seemed to support that idea.

But there have been more negative reports than positive ones. AT&T said that it had seen almost 1M fewer upgrades this year. A carrier store survey suggested more people were buying last year’s iPhone 7 than the iPhone 8. A major Canadian carrier said iPhone 8 sales have been anemic. And a supply chain source claims that Apple has ordered its iPhone 8 suppliers to cut production in half.

I tend to side with those who think the iPhone 8 is selling poorly. But far from considering that bad news, I think it’s a clear indication that iPhone X sales are going to be far better than expected …

All the talk before the iPhone X launch was on the – correctly – rumored $1000+ price-tag. Would people really pay a four-figure sum for a phone? Especially when given the choice of a significantly cheaper alternative model.

I think the answer is yes, in large part because that’s not how most people pay for their phones. Most people buy their iPhone on a finance plan. What they really care about is not the nominal cost, but what that amounts to as a monthly payment over a typical two-year period. So let’s compare …

If you opted instead for the iPhone 8 Plus, to get about the same size screen, you’d be paying $799 or $949. For a like-for-like comparison, we’ll take the $949 model. That’s just under $40 per month. In other words, opting for the iPhone X over the 8 is going to cost you an extra eight bucks a month – or a few coffees.

Even if you were thinking of the smaller iPhone 8 at $849, that’s still $35/month, or a difference of $13/month. Now, I know that all the various monthly payments add up, and for some people an extra $13/month is going to be a deal-breaker, but there are still plenty of people for whom that difference is no biggie.

I saw plenty of comments before the launch from people claiming there was no way in the world they were going to pay $1000 for a phone. But put those same people in an Apple Store, with an iPhone X in front of them, and I think it’ll be a different story.

The iPhone X is a radically new design. You may or may not like the notch. You may think Touch ID is better than Face ID (though I think you’re wrong, for reasons I’ll get to). But there’s no denying that you’re getting something which actually looks like a brand new iPhone.

Some might claim they care about what’s inside the phone, not what’s outside it, but that’s hardly ever true. Most Apple customers care about both. Design is one of the reasons people pay the premium for an Apple product in the first place.

This is especially true in China – one of Apple’s biggest markets – where the reason for the slump in iPhone sales has been in no small part ascribed to the fact that the last few iPhones all look the same.

So the design alone is going to drive demand.

Next is pocketability. Sure, I’m on record as preferring smaller phones, but the iPhone X pulls off the Tardis-like trick of squeezing a bigger than iPhone 8 Plus sized display into an iPhone 8 sized chassis.

The casing may be a little larger than the iPhone SE fans among us would like, but for most people that’s a huge screen in a perfectly normal sized form factor. And even for me, I have to say that ‘big screen in a (reasonably) compact casing’ is a significant draw.

And while we’re talking display, it offers quality as well as quantity. The iPhone 8 sticks with Apple’s tried-and-trusted IPS LCD technology, while the iPhone X gets the shiny new OLED.

Let’s talk FaceID. Some were dismayed when it was finally confirmed that the iPhone X was indeed abandoning one of the most-loved features of recent iPhones: Touch ID.

And I get it. Touch ID was the first time a smartphone manufacturer actually nailed a fingerprint sensor. It made all previous attempts look like something out of the Stone Age. Touch ID is reliable, and it’s quick.

But I’m already persuaded that Face ID is better. With Touch ID, you have to physically place a specific digit in a specific place on the phone. With Face ID, all you have to do is look at your phone.

I also get the security concerns around this. It’s not difficult to concoct some scenarios where Face ID could, in theory, be less secure than Touch ID. Someone grabs your phone from a coffee shop table and holds the phone up to you momentarily before they run off with your now-unlocked phone.

But honestly, these are the very definition of edge cases. Apple’s face-recognition is technically superior to its fingerprint recognition, and it’s unarguably more convenient. I think to see it in action will be to want it.

Cameras. There’s very little difference between the cameras on the iPhone 8 Plus and those on the iPhone X other than marginally wider aperture on the flagship model. But one advantage the iPhone X does have is that TrueDepth camera. It facilitates Face ID, but also has another trick up its sleeve: Portrait Mode Selfies.

Portrait Mode on the iPhone 7 Plus has proven to be a hugely popular feature, but as it requires two cameras, you haven’t been able to do any portrait mode selfies. The iPhone X can.

I think that’s a big deal. For many people, an iPhone is as much a camera as it is a phone and a pocket computer. Again, once people see portrait mode selfies, they’re going to want that feature.

Animoji. Personally, I’m an old-fashioned guy when it comes to communication: I like words. I scarcely use emoji, so definitely can’t see myself getting into Animoji. I’m fully expecting to play with it once and then never use it again.

But I’m not most people. Huge numbers of people are going to love Animoji.

And a key thing here is that while only iPhone X owners can send Animoji, anyone on iOS 11 can receive them. So a lot of owners of other iPhones are going to be exposed to a cool new feature they can’t use themselves. That alone will drive a chunk of iPhone X sales, I’m sure of it.

So, the iPhone 8/Plus is essentially an old design with a glass back and wireless charging. The iPhone X is a radically new design, puts a huge screen into a compact phone, has a far superior display and offers three unique and appealing features: Face ID, Portrait Mode Selfies and Animoji.

It’s not remotely surprising to me that the iPhone 8 doesn’t appear to be selling well. But Apple’s latest iPhone flopping is cause for celebration in Cupertino. I think iPhone X sales are going to be huge.

Do you agree? Or am I being overly optimistic? As ever, please take our poll and share your thoughts in the comments.