You can now use Apple Music with Google Assistant on iPhone 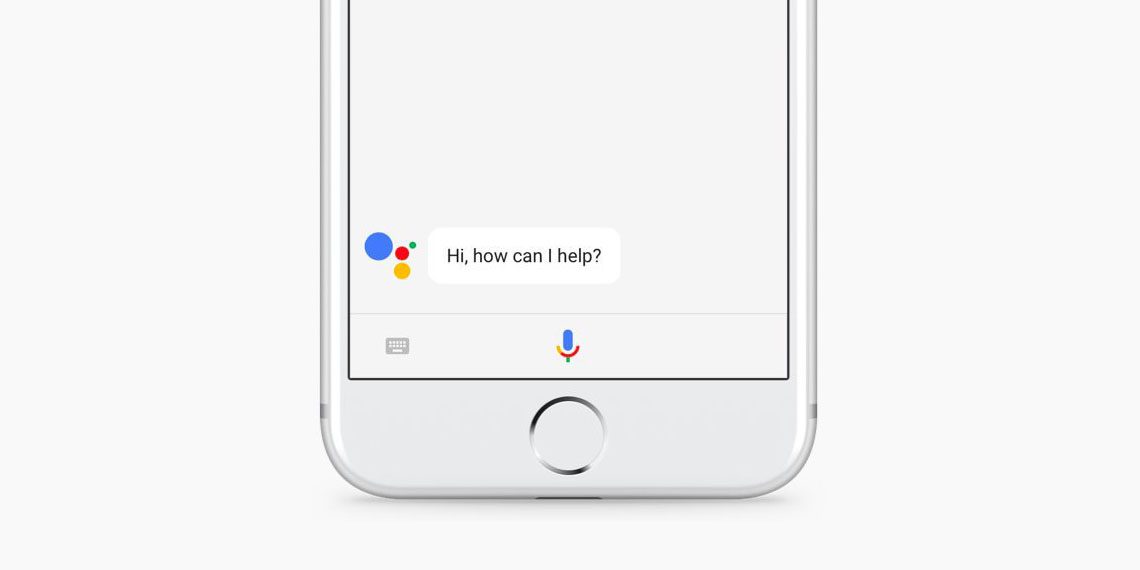 While most would argue that Google Assistant on iPhone is inferior to Siri in a lot of ways, it’s still a fairly handy tool for those using Google’s services. Recently, Google has given Assistant on iPhone a bit of extra functionality with Apple Music integration.

Enabled through the Google Assistant app settings on iOS, users can now use Assistant to control tracks on Apple Music. Once connected, simply ask Assistant to play a specific song or album on Apple Music. This works whether you’re playing tracks you’ve purchased or anything you’re streaming with a subscription.

Interestingly enough, radio stations such as Beats 1 won’t work, but everything else seems to work just fine.

Most iOS users will still find that all of this functionality works better on Siri, but it’s always great to see Google’s option becoming more capable on Apple’s operating system.

Of course, if you’re on Android and using Apple Music, you can also use “OK Google” commands to control the service, including radio stations.