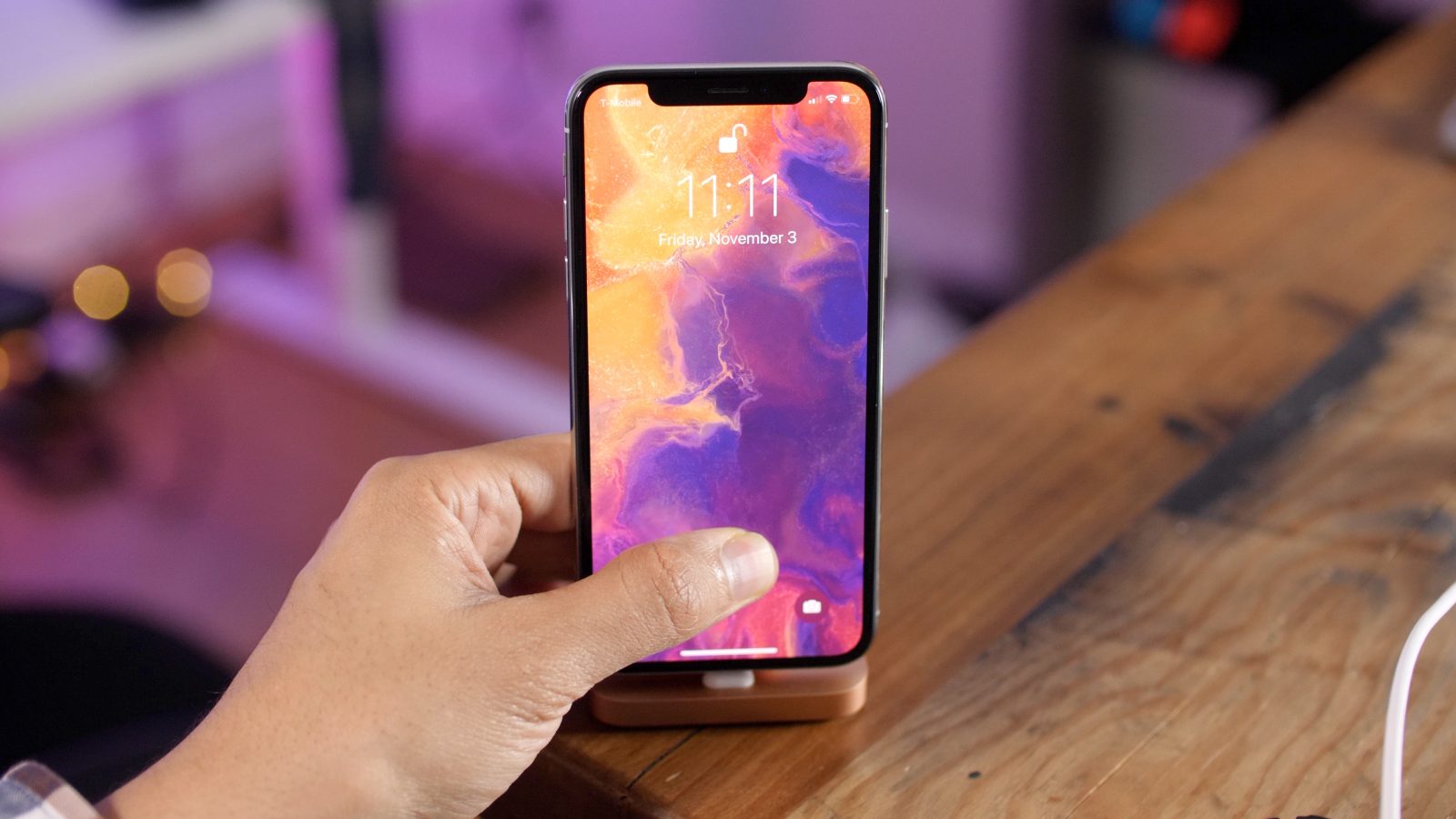 As we noted earlier, iOS 11.2 beta 2 is an iPhone X-only release for the time being. It doesn’t appear to feature many changes when compared to the previous beta, but it does come with at least three noteworthy new additions for iPhone X owners.

There may be additional features included in iOS 11.2 beta 2, but these are the ones that we’ve found thus far. There were quite a few adjustments and changes included in the previous beta, and all of those changes are included in this beta 2 release.

We put together a brief video to showcase the three new Live wallpapers in action. As mentioned, these are the same glitter wallpapers that were prominently featured in Apple’s iPhone X promotional spot.