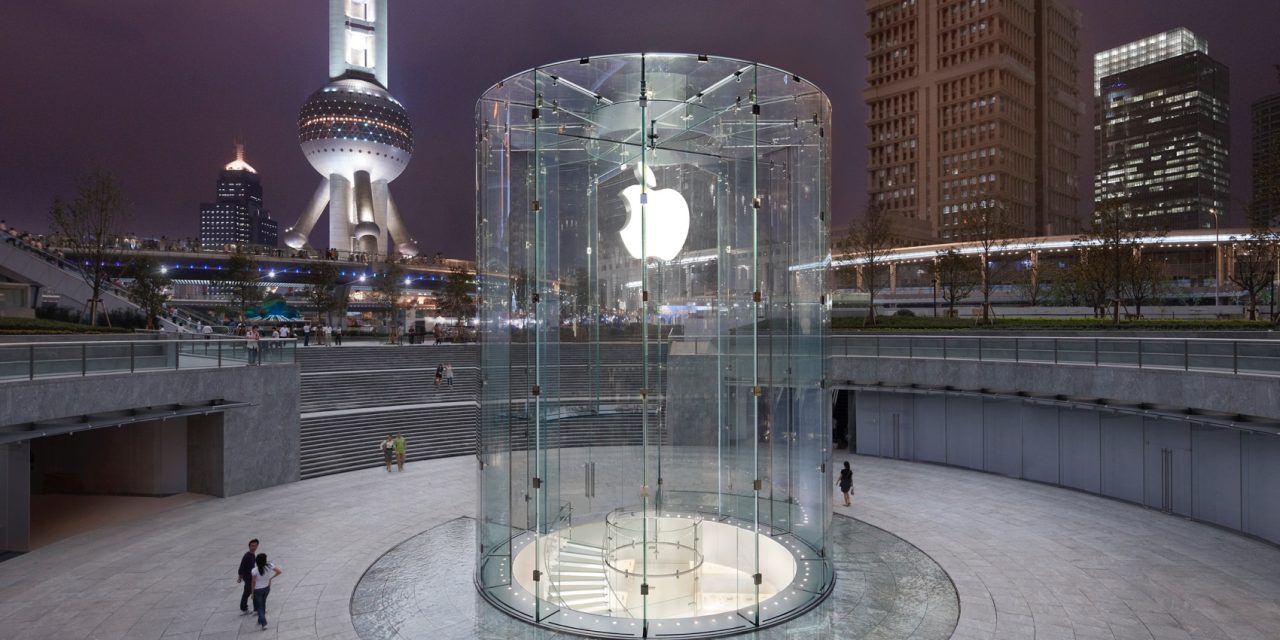 Apple today has begun issuing another round of bonds shortly after announcing strong Q4 earnings while it moves closer to completing its $300 billion capital return program for shareholders.

Bloomberg notes that Apple is more than 75% through its current capital return program scheduled to end by March 2019. Those close to the matter say that Apple will likely offer this new round of fixed-rate bonds in up to six parts. The longest bond will likely be a 30-year security with a return of about 1.125 points above Treasuries.

Apple offered $5 billion worth of bonds back in September, today’s report doesn’t specify how much Apple will be looking to raise with the latest bonds.

The report does make note of the possible benefit Apple could receive if the House Republicans’ tax plan comes to fruition. Currently U.S. companies pay a 35% tax when repatriating money from overseas, the proposed tax plan would lower the rate to 12%. As of September Apple has $268.9 billion held abroad.