As Supreme Court hands Samsung a partial patent victory, it denies it in another Apple case 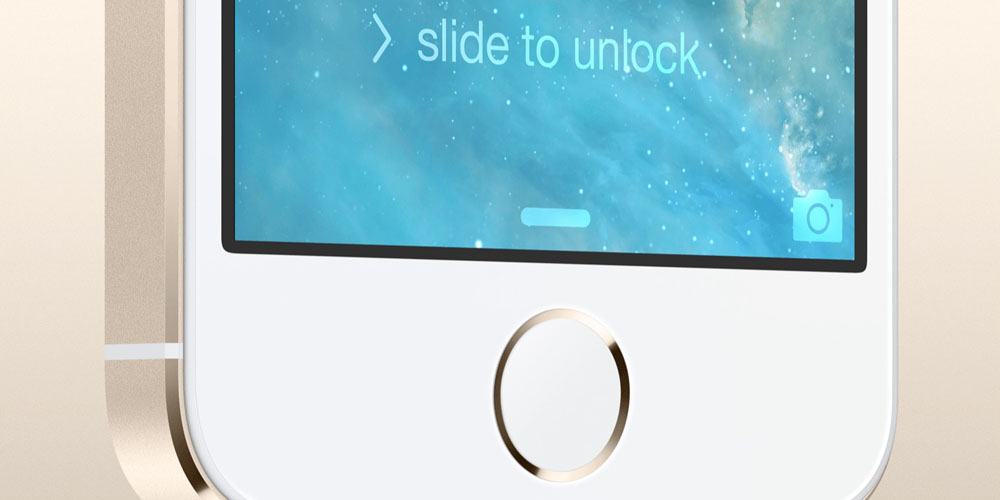 The Apple v Samsung patent trial in which the judge said she’d like to see the case resolved before she retires is not the only long-running patent lawsuit between the two companies. That first one is about design patents – the look of the phone.

But a separate case has also been rumbling on regarding Samsung’s use of several patented iPhone features, including slide-to-unlock, autocorrect, and automatic links for things like phone numbers …

The Supreme Court handed Samsung a partial victory over the design patents, suggesting that the damages awarded should be lower, but has refused to hear Samsung’s appeal in the separate feature patents case.

Reuters reports that the $120M award remains in place.

The U.S. Supreme Court on Monday refused to step back into the years-long feud over patents between the world’s top smartphone makers, declining to hear Samsung’s appeal of a lower court ruling that reinstated a jury award of about $120 million in favor of Apple.

The justices left in place a 2016 ruling by the U.S. Court of Appeals for the Federal Circuit that upheld a verdict that found South Korea’s Samsung Electronics Co Ltd had infringed Apple Inc’s patents on several popular features of the California-based company’s iPhone.

Samsung had alleged that the patent court had erred in law, and was too strongly biased in favour of patent owners. Apple countered that there was nothing ‘novel or important’ in Samsung’s appeal that would justify the involvement of the Supreme Court, a position the court supported.

One of the features, slide-to-unlock, seemed almost a quaint historical footnote from iPhones of old, but of course has just made a new-style return in ‘swipe to unlock’ feature of the iPhone X.