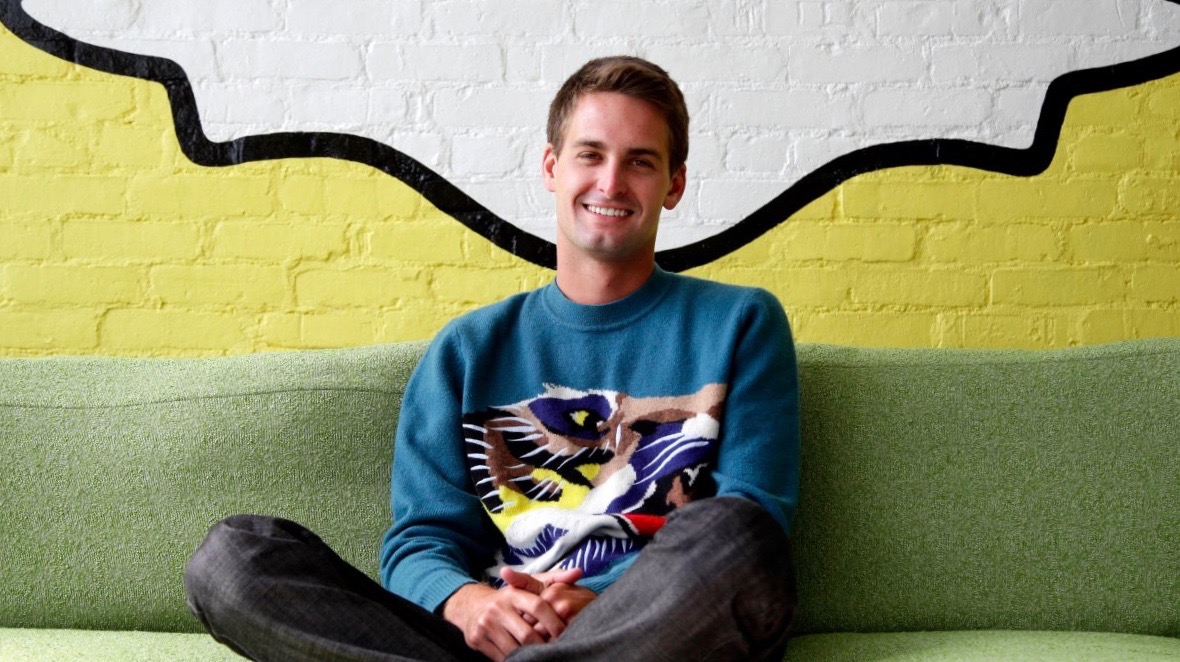 Snapchat yesterday teased a “disruptive” update coming soon to its iOS application, and just a day later, additional details of that redesign have emerged. According to Business Insider, Snap currently plans to rollout out the new application on December 4th with a host of changes…

Despite the major changes the update will bring, Snapchat will still open directly to the camera. This has long been a point of pride for Snap as it allows users to directly jump to capturing photos and videos, ensuring that nothing is missed.

Currently, Snapchat is arranged in a three screen interface. The app opens to the camera, while swiping to the left brings up threads with friends and swiping right brings up Stories and other aggregated content. With the redesign, however, all friend commutation will be housed on the left side of the camera. This means that you’ll see your threads with other Snapchat members right alongside content such as Stories from those friends.

On the right side is where Snapchat will display aggregated content from publishing partners like Daily Mail, NBC, and Mashable, as well as Stories from verified celebrities. Snapchat hopes this will help users better separate personal connections from public figures.

The report explains that Snapchat will use algorithms to provide an “endless feed of videos to the right of the camera.” It’s unclear what this interface will look like and how the aforementioned celebrity and aggregated content plays into it. Snapchat is describing this as the “democratization of content.”

Snap will use algorithms to personalize the “endless” feed of videos to the right of the camera, the source said. It’s unclear how the changes will affect Snap’s more than 70 media partners who produce exclusive videos for the app’s current Discover section. The new interface was described to Snap employees as the “democratization of content,” the source said.

Snap CEO Evan Spiegel touched on the company’s iOS app during yesterday’s earnings. He finally acknowledged long-standing criticism that the app is hard to use, especially for older users.