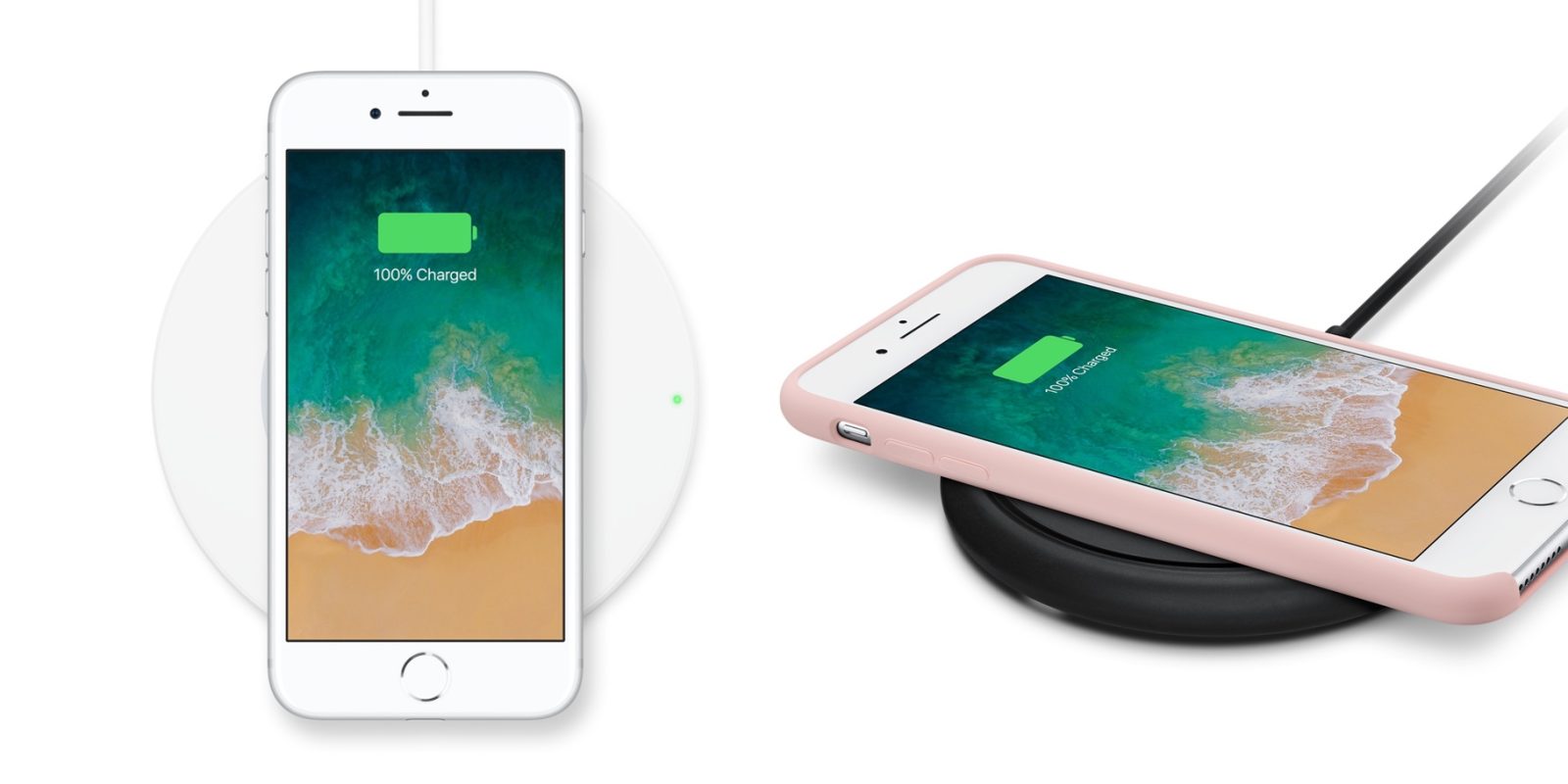 Update: We have tested wireless charging speeds running the latest iOS 11.2 beta and have been unable to notice a meaningful difference in how quickly the iPhone 8 charged on a 7.5 watt Qi charger compared to a  5w Qi charger.

The release of iOS 11.2 will bring faster wireless charging speeds for Apple’s latest iPhones: iPhone 8, iPhone 8 Plus and iPhone X (via MacRumors).

Actual wireless charging speed varies by a lot of factors, but Apple specifically limits the top power output across the board in software. The company had already promised that ‘high-speed wireless charging is enabled with a free software update coming later this year’ so it is likely that iOS 11.2 is indeed that update.

There is some confusion over exactly what Qi charging accessories can go above the 5w charging speeds. Apple currently sells Qi charging pads from Belkin and Mophie. According to both of those manufacturers, only companies that partner with Apple (like them) will be able to be certified and have their Qi chargers take advantage of the 7.5w power output.

7.5w is an officially supported mode for Qi chargers by the Wireless Power Consortium but it appears Apple is using hardware identifiers to restrict access to accessories that it vets.

As to why Apple is being so restrictive, only they really know but their marketing for the high-speed wireless charging feature on the Mophie and Belkin Apple Store product pages may yield the answer. Apple writes that they use ‘Qi wireless technology to deliver safe, quick-charging speeds’.

The implication is that other Qi chargers on the market are not safe enough to deliver wireless power above 5 watts. Apple has previously come under fire for the dangers posed by fake Apple chargers, so there is some precedent for them to be cautious here.

Apple may quickly approve many more Qi chargers to enable the 7.5w speeds on more than two products, after iOS 11.2 comes out. Both Belkin and Mophie firmly believe only their accessories will support 7.5w on iPhones at launch.

Of course, the benefits of ‘wireless’ inductive charging are more to do with convenience than speed. If you want to charge as quickly as possible, use a Lightning cable with a USB-C power adaptor. The Apple 12 W ‘iPad’ charger will also easily outstrip the charge times of 5W or 7.5W wireless chargers.

iPhone owners may also want to hold out on buying Qi chargers until Apple releases its AirPower mat in 2018, which will be able to charge three devices — an iPhone, an Apple Watch Series 3 and AirPods — at once.

(We will do more testing to see if we can get other third-party Qi chargers to use the 7.5w charging speeds, even if in an unofficial capacity.)

iOS 11.2 is currently in beta testing and includes Apple Pay Cash for peer-to-peer payments in the US, as well as support for HomePod and other changes. iOS 11.2 is expected to be released to the public within a few weeks.