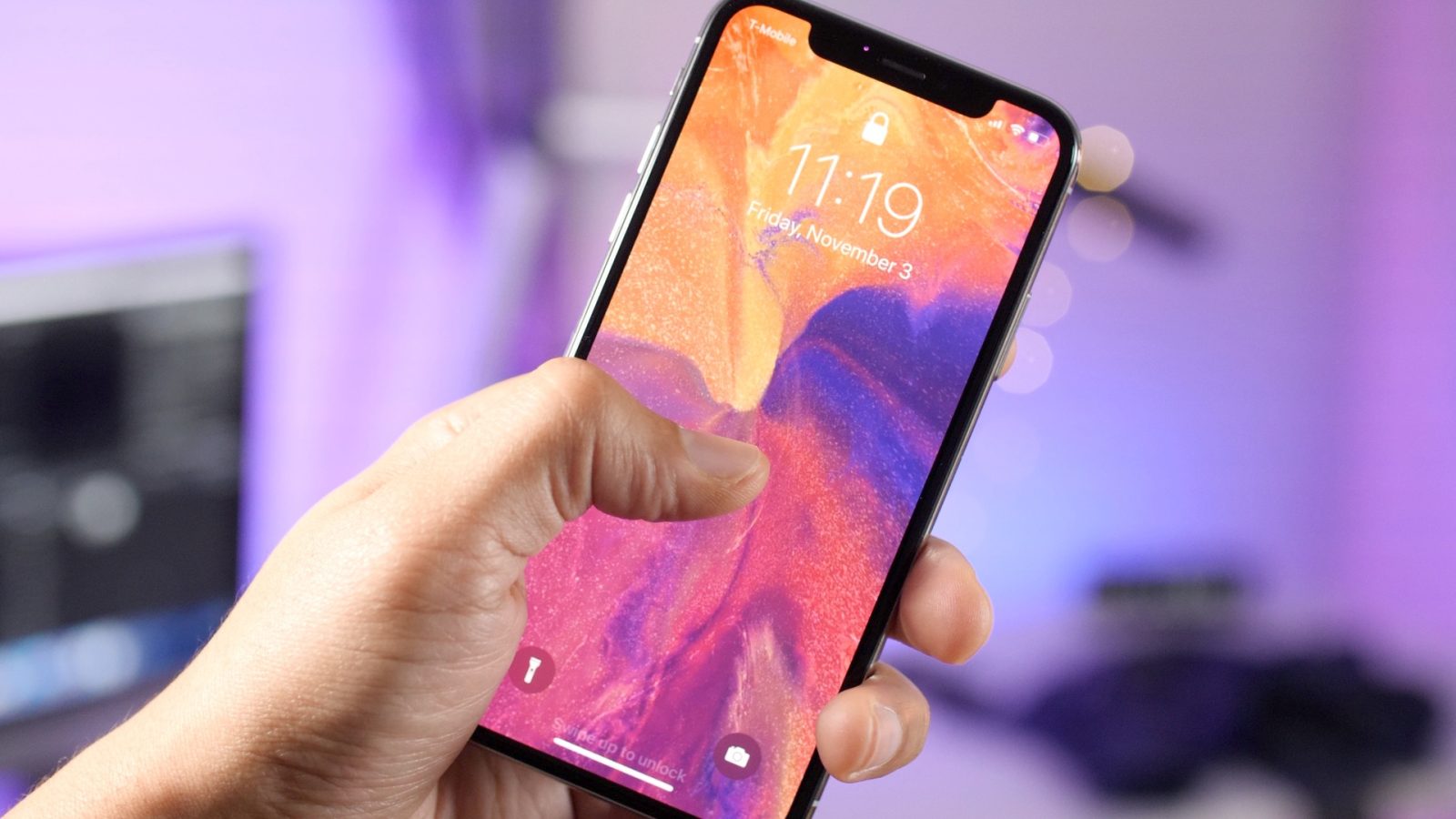 Apple has released the third developer beta of iOS 11.2 for iPhone and iPad. The latest version comes one week after the second beta became available for all iPhones and iPads after first coming to iPhone X. Apple has also released the third developer beta versions of watchOS 4.2 for Apple Watch, tvOS 11.2 for Apple TV and Apple TV 4K, and macOS 10.13.2 for Mac.

While these changes are currently limited to beta testers, Apple recently released iOS 11.1.1 to all customers with a fix for the notorious autocorrect issue that turned ‘I’ into ‘A [?]’.

The latest iOS version includes a fix for the Podcasts app:

And these changes are available in watchOS 4.2 beta 3: