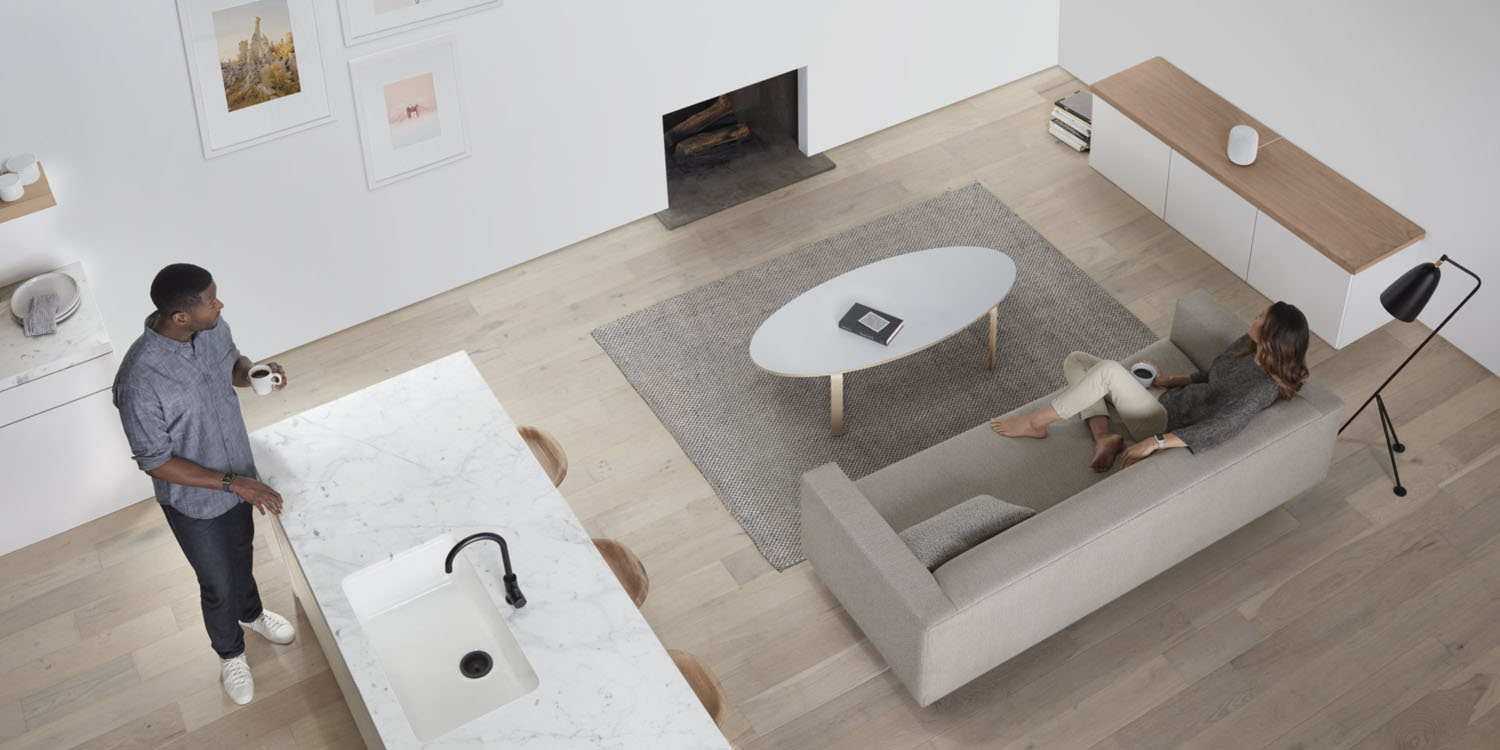 Apple has detailed an upcoming feature included in the new iOS 11.2 developer beta called SiriKit for HomePod. When HomePod launches in December, SiriKit for HomePod will allow developers to use the smart speaker as an access point to sending commands to their apps on iPhone and iPad.

SiriKit was first introduced with iOS 10 and expanded to support “to-do lists, notes and reminders, banking for account transfers and balances and apps that display QR codes” with iOS 11.

Prior to this announcement, Apple had not addressed third-party support or developer opportunities for HomePod. While SiriKit for HomePod isn’t exactly direct integration, Apple is encouraging developers to test their apps with the Handoff-like feature:

iOS 11.2 introduces SiriKit for HomePod, the powerful speaker that sounds amazing, adapts to wherever it’s playing, and provides instant access to Apple Music. HomePod is also a helpful home assistant for everyday questions and tasks. With the intelligence of Siri, users control HomePod through natural voice interaction. And with SiriKit, users can access iOS apps for Messaging, Lists, and Notes. Make sure your SiriKit integration is up to date and test your app’s voice-only experience today.

HomePod isn’t available for testing yet, however, so Apple recommends testing using Siri with headphones and an iPhone or iPad to see how this behavior will work:

With the intelligence of Siri, users control HomePod through natural voice interaction and can conveniently access iOS apps that support SiriKit Messaging, Lists, and Notes. Siri recognizes SiriKit requests made on HomePod and sends those requests to the user’s iOS device for processing. To prepare your app, make sure that your SiriKit integration is up to date and that you’ve adopted all of the appropriate intents.

Test the voice-only experience by using Siri through headphones connected to your iOS device with iOS 11.2 beta.

How this all works exactly is still a bit murky without a HomePod around to test, but relying on a nearby iPhone or iPad to run third-party commands is certainly a different approach than that of Amazon Echo.

For instance, SiriKit enables the task management app I use called Things to integrate with Siri on iPhone, iPad, and Apple Watch. HomePod should work with Things thanks to SiriKit, but the task will be processed on the nearby iPhone or iPad.

While it makes sense for HomePod to Handoff to iPhone or iPad for tasks that require a screen, ultimately it will be most ideal for third-party services to work directly on HomePod when possible for the best experience when a screen is not required.

First announced in June, HomePod ships sometime in December for $349.