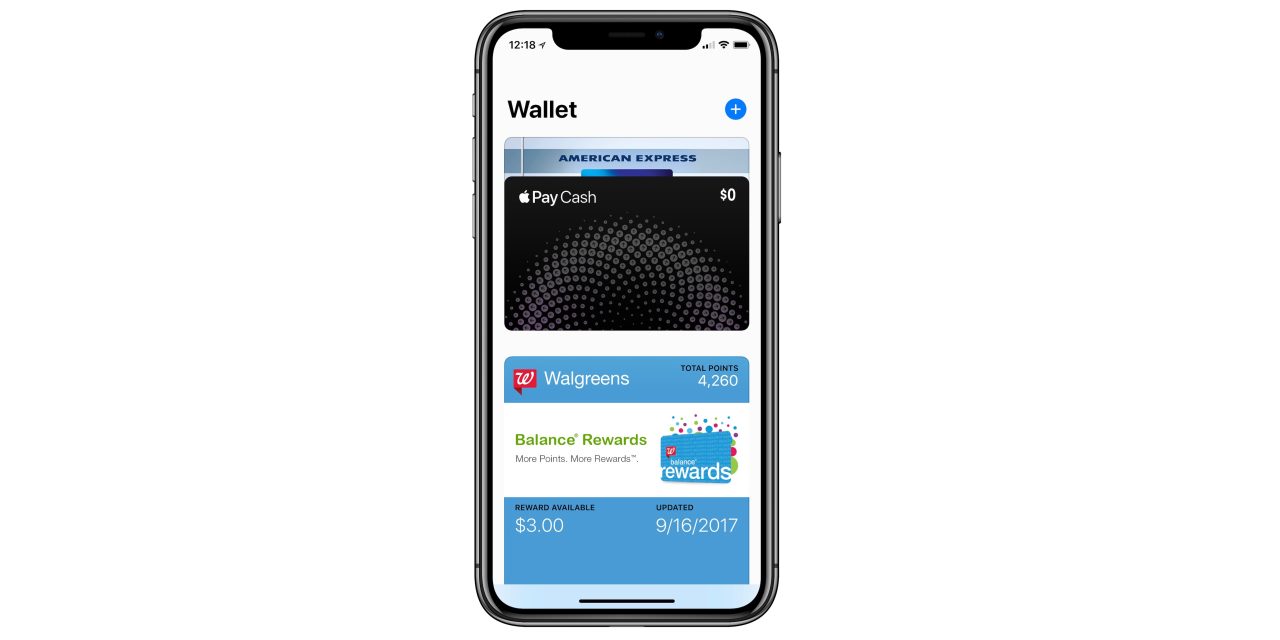 Apple Pay Cash is now available in beta for iPhone, iPad, and Apple Watch. The new feature lets you send and receive payments using Apple Pay over iMessage as well as pay in stores with a new Apple Pay Cash virtual debit card.

Apple Pay Cash will be available for all customers in the United States when iOS 11.2 and watchOS 4.2 are officially released, and developer and public beta testers can start using the feature today. You’ll need to have Apple Pay set up and the recipient also needs to be on the iOS 11.2 or watchOS 4.2 beta (second beta or later) for the feature to work. Apple Pay Cash is also limited to customers in the US for now with iPhone SE, iPhone 6 or later, iPad Pro, iPad (5th generation), iPad Air 2, iPad mini 3 or later, and Apple Watch.

The feature is already available to test and should appear automatically in the Messages app when messaging someone with the latest beta.

Apple Pay Cash for sending money works with existing Apple Pay credit cards and debit cards. Debit card transfers are free while credit cards have a small fee (3% for my AmEx). As TechCrunch notes, you will need to use two-factor authentication with the Apple ID used with Apple Pay Cash.

Apple first unveiled the person-to-person payment feature back at WWDC in June as part of iOS 11, but the feature wasn’t ready in time for the software update release in September. Apple employees including retail workers have been testing the feature internally for several weeks now, however, and today’s release expands to include developer and public beta testers.

Once you set up Apple Pay Cash, you can manually add money to your virtual debit card in the Wallet app to start your balance. As for transfers, the maximum amount appears to be $3000 for now. You can also view a history of transactions and be emailed a statement of all transactions as well.

Apple Pay Cash works with Siri, too, for both sending and receiving payments from contacts.

Once you set the feature up, you can optionally verify you identity for purchases ahead of time by providing your billing address (and even social security number), choose to automatically receive payments or manually approve them, and send your Apple Pay Cash card balance to your bank. The virtual debit card also has a realistic color shift when your move your iPhone up and down.

Prior to iOS 11.2 and watchOS 4.2 launching, you’ll need a registered developer account to test the feature on iPhone and Apple Watch. If you’re not a paid developer program member, you can sign up for the free public beta program and test Apple Pay Cash on iOS 11.2 public beta.