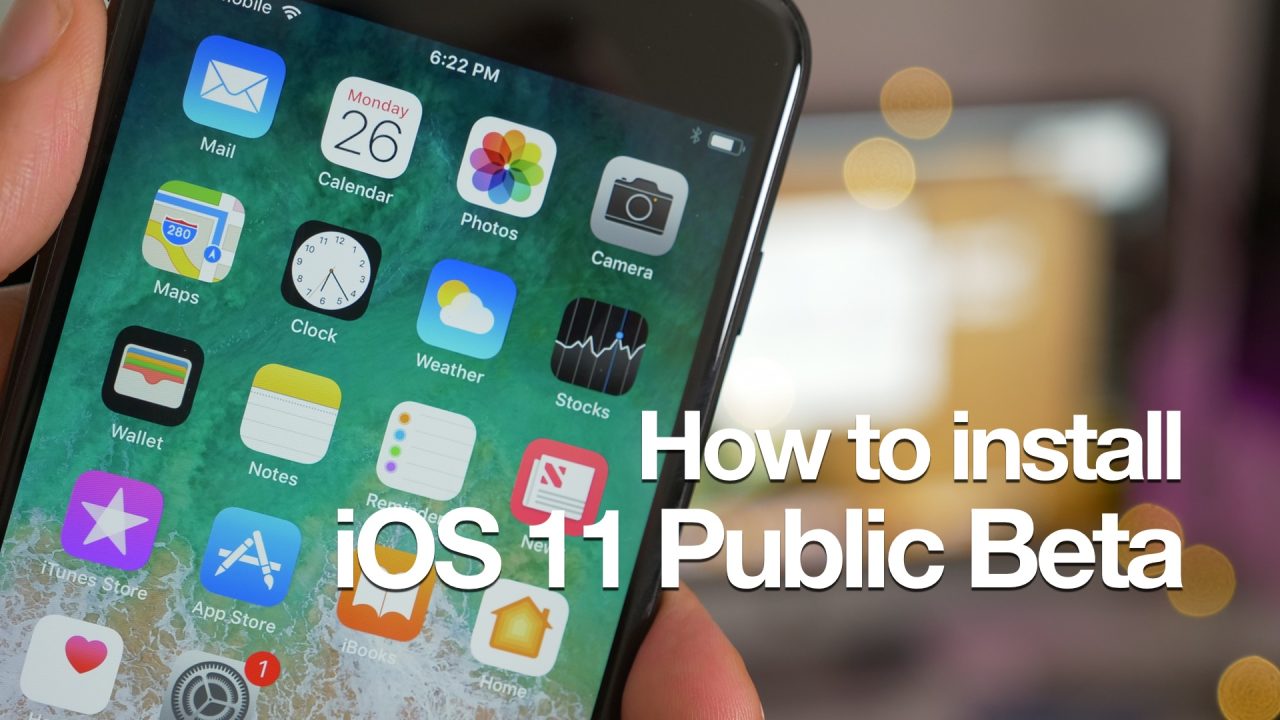 As we just noted, the iOS 11 public beta has been released for anyone who is interested in trying iOS 11 before it is officially released later this fall. That means that you don’t have to be a registered Apple developer in order to install iOS 11, as the public beta process affords a straightforward process for anyone wishing to take the software for an early test drive. In this walkthrough, we’ll guide you through the iOS 11 install process step-by-step on your eligible iPhone, iPad, or iPod touch.

Will my device work with the iOS 11 public beta?

Of course, not every iOS device out there will work with iOS 11. Here is a list of all supported devices:

Backing up your device

Please note that Apple recommends using iTunes to back up your device and archiving that backup for safekeeping. Keep in mind that you when you install iOS 11 that you are using in-development software, which is bound to have bugs. If possible, it’s recommended that you install the iOS 11 beta on a secondary device instead of your primary iPhone or iPad.

Important: You will need to encrypt your backup to retain Health & Activity data in the backup.

How to install the iOS 11 public beta

The profile area of the Settings app will now open

Step 12: Once you device reboots, go to Settings → General → Software Update and you should see Checking for Update.

Despite the sheer amount of steps noted above, installing the iOS 11 public beta is actually a fairly straightforward process. Most of the steps involve taps to confirm the update. In general, I find that the installation process takes about 20 minutes or so, depending on the speed of your wireless network.

Be sure to watch our hands-on video of 100 new features found in iOS 11 in order to become better acquainted with the new beta software running on your device.