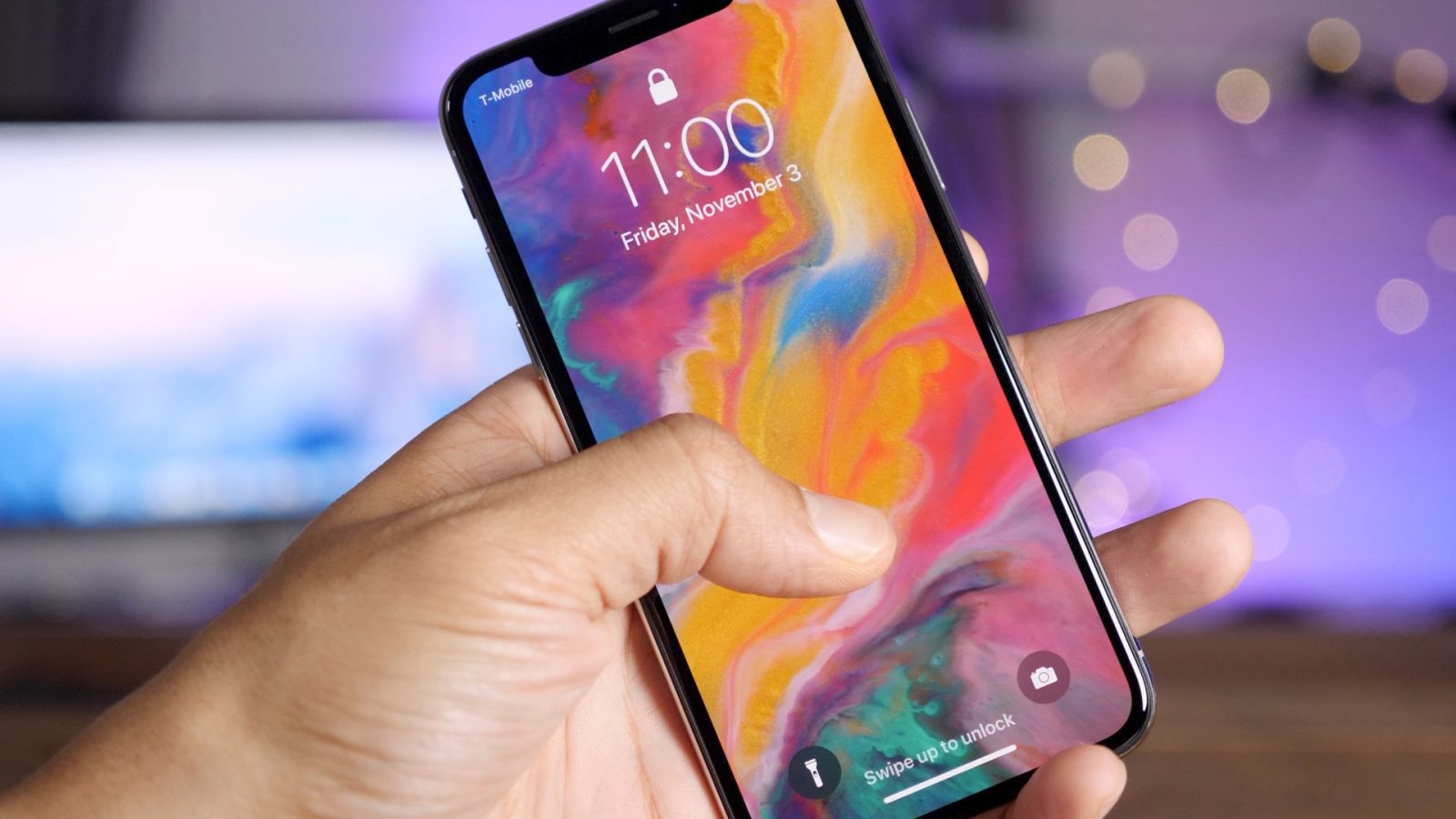 Apple has released the second beta version of iOS 11.2 for iPhone and iPad. iOS 11.2 beta 2 for iPhone X was released on Friday afternoon to add compatibility with the new device, and today’s release is available for other iPhones and iPads.

iPhone X users won’t see today’s update, however, as the first iOS 11.2 beta released on Friday for that device is today’s release for everyone else. Apple has also released the second watchOS 4.2, tvOS 11.2, and macOS 10.13.2 betas.

Here are the latest release notes:

Workaround: Use startSecureConnection to establish a secure connection.

Workaround: Enable the extension before starting the debug session.

Workaround: Lock and unlock the simulated device and then reopen Home screen.

Workaround: Uninstall and reinstall the app.