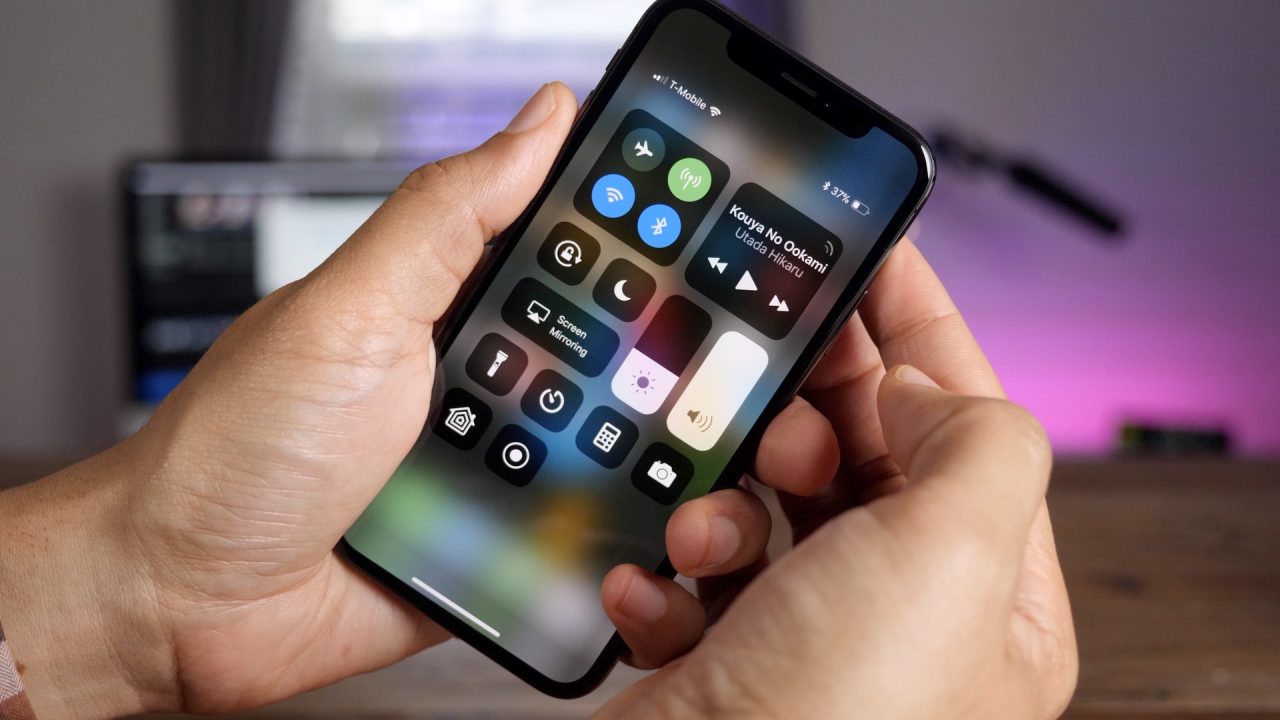 Apple is reportedly working closely with Intel on a future iPhone with support for 5G wireless broadband. Fast Company reports that Apple engineers have been “engaged” with Intel in talks about early work on 5G, while work with Qualcomm has been “limited.”

The report, citing an anonymous “source with knowledge,” explains that Apple is “leaning heavily” towards Intel’s 5G technology for use in future iPhones. The news comes as Intel today announced that it has “successfully completed a full end-to-end 5G call based on its early 5G silicon, a key milestone in its development.”

While many have pointed towards Qualcomm as being an early leader in 5G technology, Fast Company’s report says Qualcomm’s technology will “not be widely adopted by carriers.” Meanwhile, Apple engineers reportedly believe that Intel’s 5G modem fits requirements for a future iPhone.

Intel has lagged far behind Qualcomm in the modem market, but has a small army working on 5G, numbering in the “multiple thousands,” the source estimates. The initiative to provide the 5G modem for the iPhone is now considered a “must-win” for Intel.

An iPhone with 5G support would be capable of gigabit speeds, but we’re still rather far out from the technology being ready for primetime as it requires a host of technical upgrades from carriers and smartphone manufacturers alike.

Intel began supplying modems for Apple with the iPhone 7 and plays a crucial role in the future of Apple’s modem efforts. Apple’s relationship with Qualcomm is becoming increasingly strained as the legal battle between the two drags on. Apple is even said to be working towards making future iPhones completely free of Qualcomm technology, instead opting for modems from Intel and MediaTek.

While we’re still far out from an iPhone with 5G, this report is notable if for no other reason than to signal Apple’s early work on the tech.