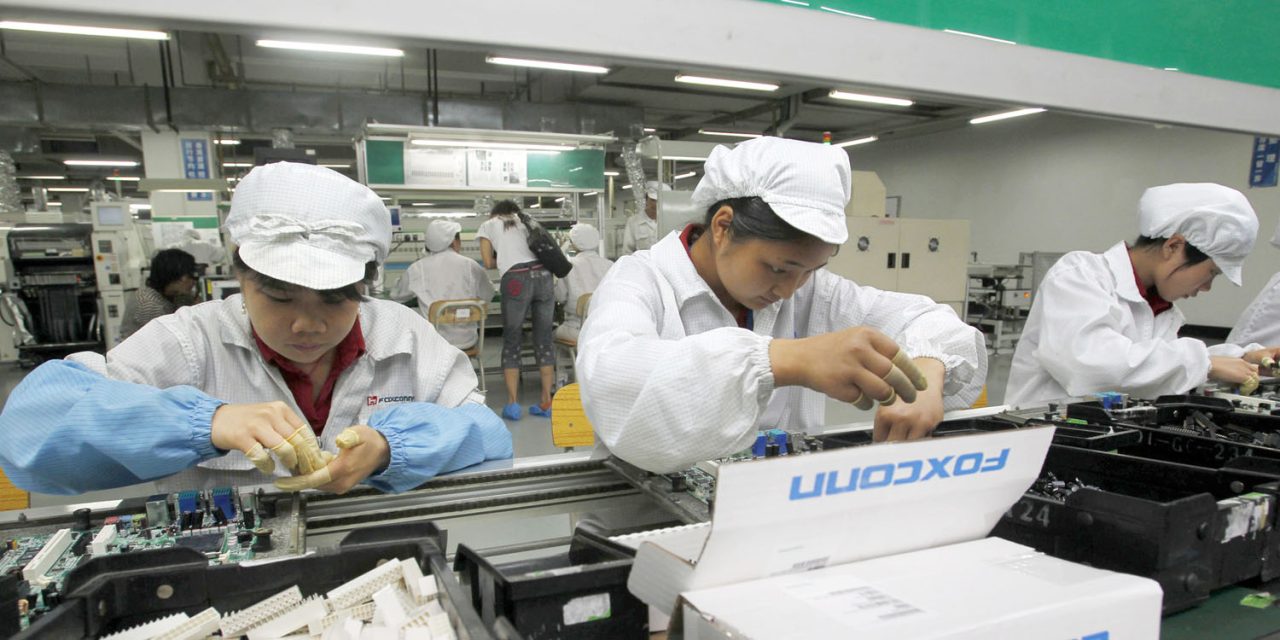 Foxconn said it took ‘immediate action’ to end the illegal hours being worked by high school students on the iPhone X production line.

The illegal overtime was reported by the Financial Times, which said that six students were ‘routinely’ working 11-hour days assembling the iPhone X. Students also claimed that the were forced to carry out the work experience in order to graduate.

Apple said that an audit confirmed the hours worked, but the company denied that students were made to work against their will.

The BBC reports that Foxconn responded as soon as the facts were revealed.

The Foxconn Technology Group, which operates an internship programme at the Chinese factory, told the BBC in a statement that it took “immediate action to ensure that no interns are carrying out any overtime work”.

It added that “interns represent a very small percentage” of its workforce in China and that the breach of labour laws was inconsistent with its own policies.

The company did not, however, explain how the lapse happened in the first place.

Apple said in a somewhat ironically-worded statement that it was committed to protecting workers.

We know our work is never done and we’ll continue to do all we can to make a positive impact and protect workers in our supply chain.

Foxconn has taken on more temporary workers than usual in a bid to catch up with demand for the iPhone X, which appears to have been successful, shipping times now down to 1-2 weeks.

Apple has said previously that it works to ensure workers are protected even deep into its supply-chain. It took a strong stance when child labor was found to have been used in mining cobalt, which eventually made it into iPhone batteries via a chain of four different companies. Apple said that any supplier found violating child labor laws was made to fund the child’s education while continuing to pay wages to them.