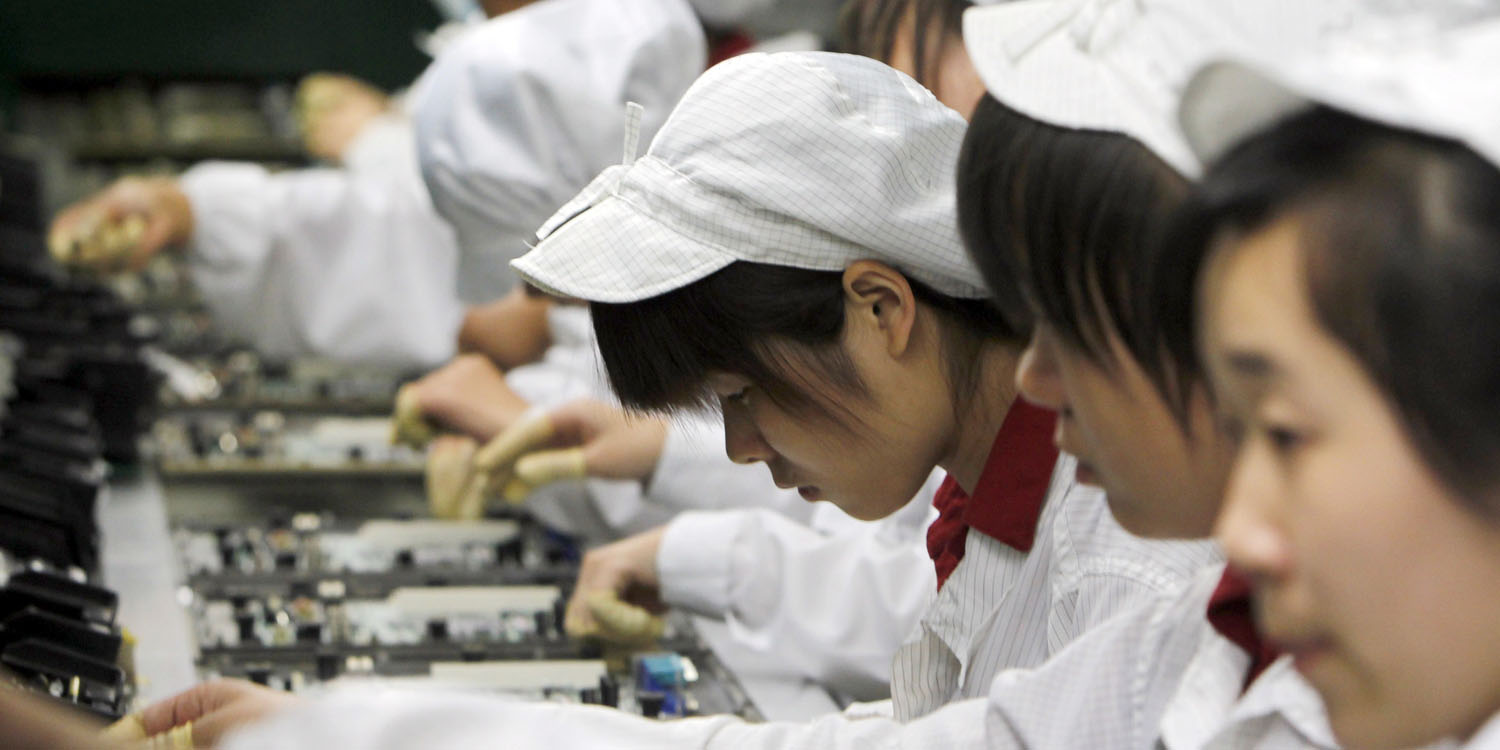 Apple has confirmed a Financial Times report that high school students interning at Foxconn exceeded their legal hours while working on the iPhone X production line. The company has, however, denied claims that the students were forced to carry out the work as a condition of graduation from school.

The six said they were among a group of 3,000 students from Zhengzhou Urban Rail Transit School sent in September to work at the local facility run by Taiwan-based Apple supplier Hon Hai Precision Industry, better known as Foxconn.

The students, aged 17 to 19, said they were told that a three-month stint at the factory was required “work experience” that they had to complete in order to graduate.

One 18-year-old student claimed to work on the assembly of up to 1200 iPhone X units per day, and said that participation in the scheme was compulsory.

“We are being forced by our school to work here,” said Ms Yang, an 18-year-old student training to be a train attendant who declined to use her first name for fear of punishment. “The work has nothing to do with our studies.”

Apple confirmed that an audit revealed illegal overtime by student interns, but denied that they were forced to participate.

We’ve confirmed the students worked voluntarily, were compensated and provided benefits, but they should not have been allowed to work overtime.

The legal limit for students is 40 hours per week. Apple carries out regular audits of its suppliers to ensure compliance with both the law and the company’s own rules and procedures.

It’s usual for Foxconn to take on temporary workers in peak iPhone season, including students, but the FT reports that more seasonal workers than usual were recruited as Foxconn tried to make up for lost time on iPhone X production. Delayed production resulted in a 40% fall in Foxconn’s profits during Q3.