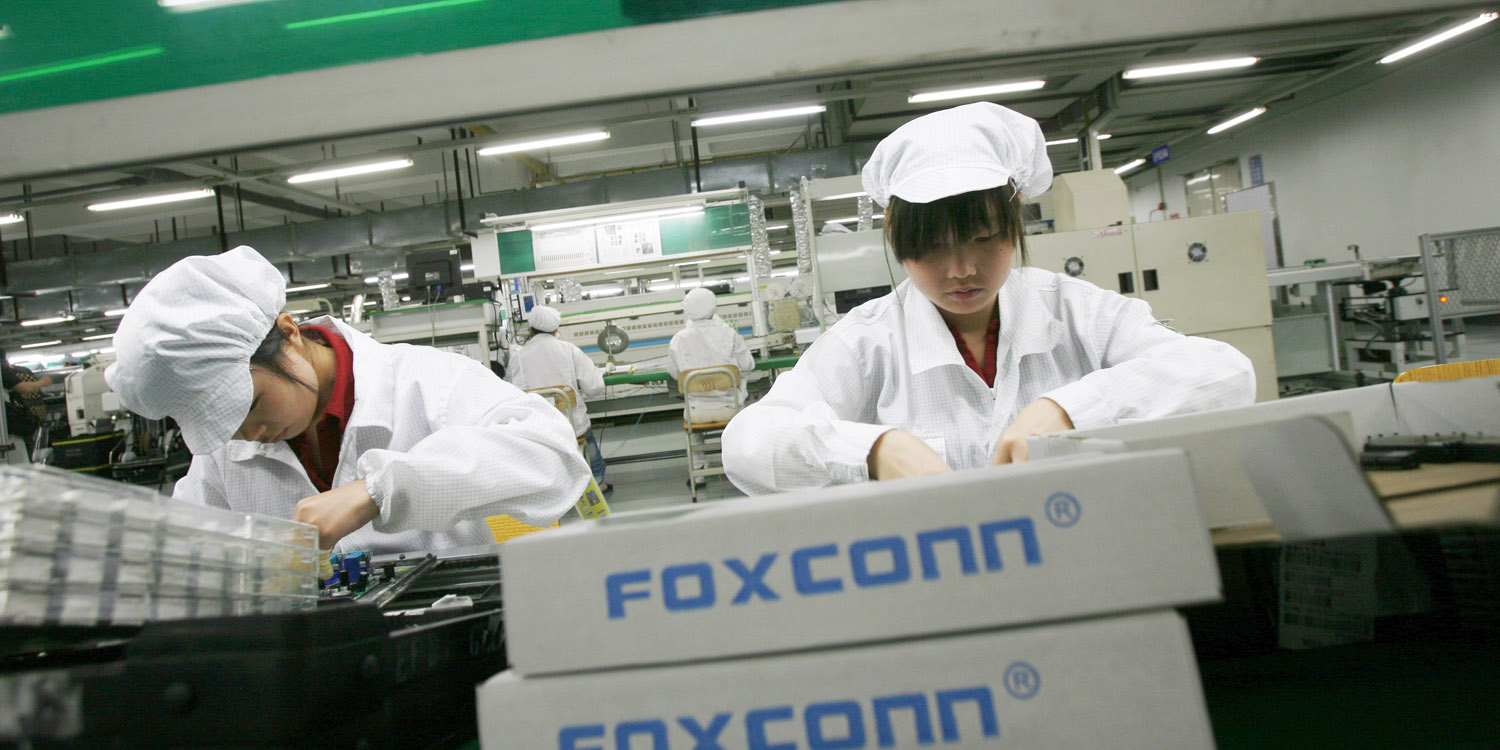 Foxconn reported its largest year-over-year earnings decline in a decade because of the initial iPhone X production problems. Via Bloomberg, Hon Hai Precision Industry Co. (Foxconn) profits fell to $700 million in calendar Q3, a 40% decline compared to the same quarter in the previous year.

Foxconn profitability suffered as it could not assemble as many iPhone X devices as it wanted to as supply for components was so constrained. The production problems relating to the Face ID 3D sensor has been sourced from various publications over the last few months.

Foxconn earnings in the third quarter largely relied on iPhone X output as it shared production of the iPhone 8 with other assemblers like Pegatron.

However, investors are not too shaken by the dramatic fall in year-over-year results as the company is expected to rebound in a big way in the fourth quarter. Apple itself is expected to set an all-time revenue record in the holiday quarter, predicted to sell more than 80 million iPhones.

Demand for iPhone X is undeniably strong and it appears many of the supply issues have also been resolved, although iPhone X is still backordered up to 4 weeks for new Apple Store online orders.