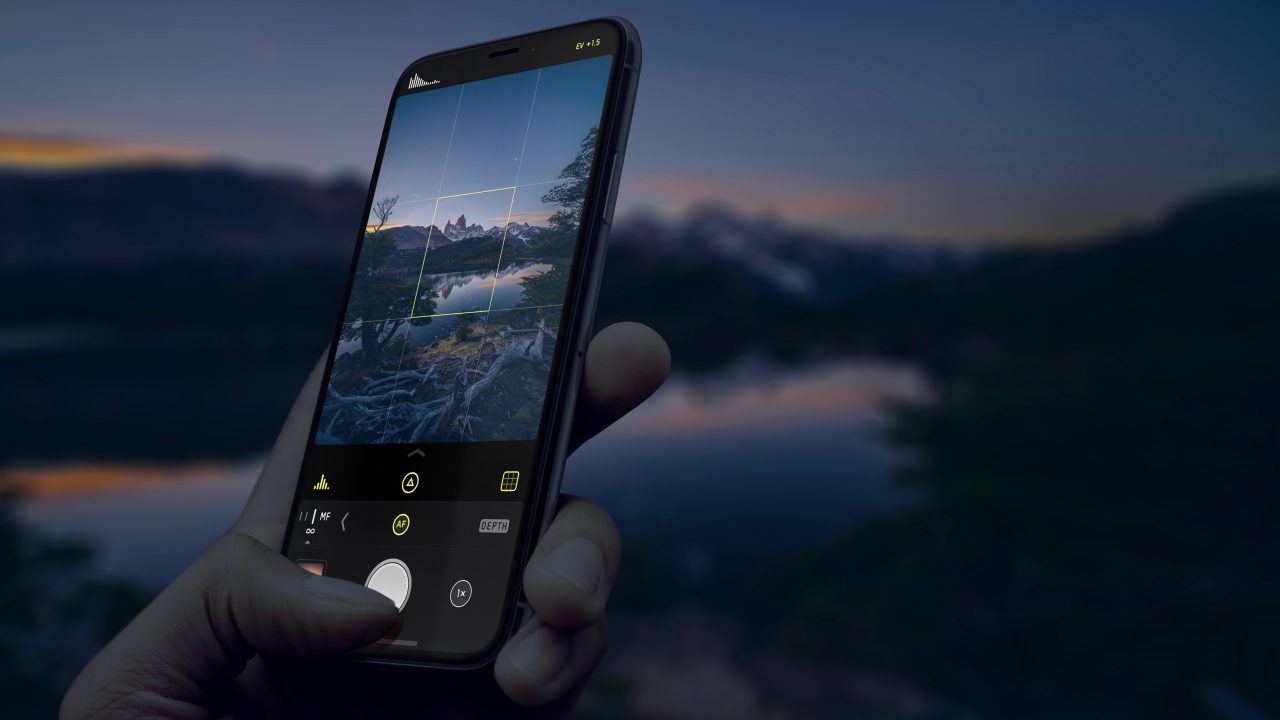 Sebastiaan de With, the designer behind Halide has dropped some knowledge today on just how RAW photography works with the iPhone. de With goes into explaining the advantages, and disadvantages, that come with RAW photography and why they matter.

In iOS 10, Apple introduced the ability to shoot RAW photography using the latest generation iPhones. Though the feature hasn’t made its way into the official camera app, plenty of third-party apps have come in to pick up the slack. Halide, a relatively new iOS camera app, is one of those apps.

The first few times I shot in RAW on my iPhone, it took some getting used to. I wasn’t accustomed to the differences in images it offered over the stock camera app. This challenge primarily existed because I wasn’t quite sure how RAW photos were expected to perform. de With’s post today goes through explaining what I wish I knew when the feature started rolling out to third-party apps.

Out of the box, iOS’ camera app saves images in a JPG (or HEIC) format. It automatically applies what it considers to be the best saturation, lighting, and colors for that specific photo. By shooting in RAW, which Halide supports, it increases image-editing flexibility in post.

As de With puts it:

RAW affords you editing freedom. Absolute freedom to change the colors and white balance of a photo, or recovering too-bright highlights and too-dark shadows. 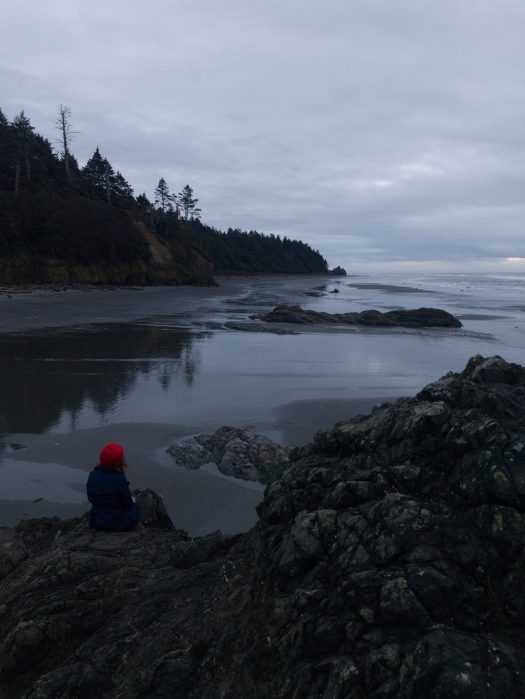 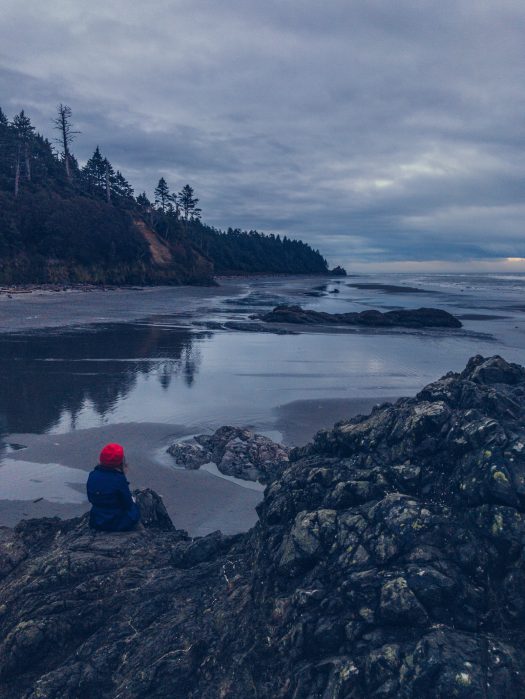 Many of us have felt disappointment when we photograph a beautiful sunset only to find it looking entirely unlike what our eyes see. With RAW, you can change the image afterward to make it resemble what you actually saw. A JPEG capture essentially commits to the white balance the camera estimates was accurate when the photo was taken.

de With is clear that while RAW can be quite magical, it’s not always the optimal choice.

Because RAW files can’t use lossy compression, they’re are about 10 megabytes, while the humble JPEG is under three megabytes. If you’re taking a photo of where you parked, RAW is probably overkill.

He even explains the oft-confusing experience iOS has in previewing its RAW image files.

…RAW files also contain a very low resolution preview image. It isn’t designed for editing, just finding your photo. This preview is only half a megapixel, while the real image inside is over twelve megapixels.

Now this is where most people get confused: apps that don’t support RAW will still load the image. However, they just load the low resolution preview instead of the full-resolution image. And they won’t warn you. Believe it or not, the built in iOS Photos app doesn’t support RAW…

Take a read through the rest of de With’s post on shooting in RAW to understand what it means to the iPhone. Halide is available on iOS for $4.99.

Have you shot any RAW photos on your iPhone? Were you impressed with the results or what you could do in post? Share your examples below, we’d love to see them!