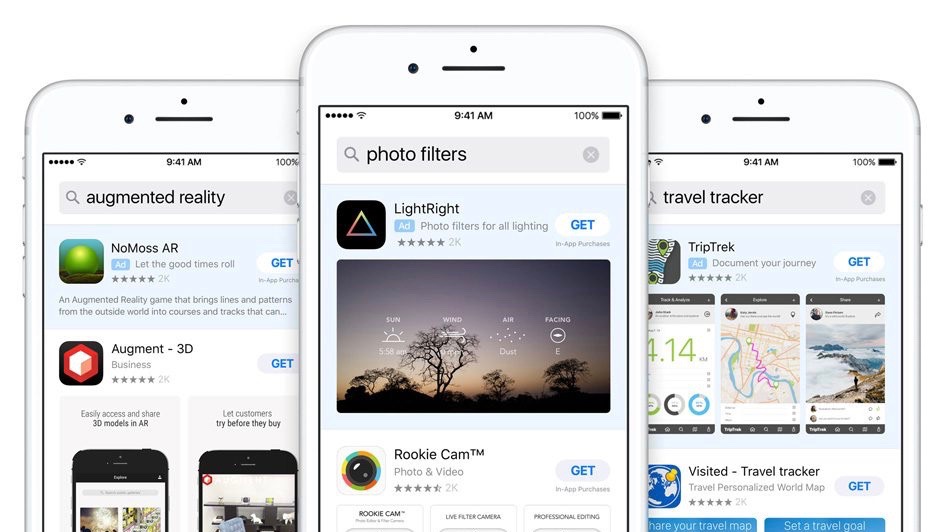 With the new ‘Search Ads Basic’ platform, Apple is seriously streamlining the ad process. There are now only three hurdles to jump over. What apps should be advertised, your budget, and how much you want to pay per install.

From that information Apple with suggest how much the developer should pay based in data from the App Store. The top end of the budget you can set is $5000 dollars for the “basic” plan. Based on this we can assume that this platform is designed more for small developers than the big guys.

It’s important to remember that even though there are many third-party services that can accomplish the same thing, i.e. pay-per-install, the advantage to this is that Apple has direct access to relevant App Store Data to help promote your app in the most efficient way. 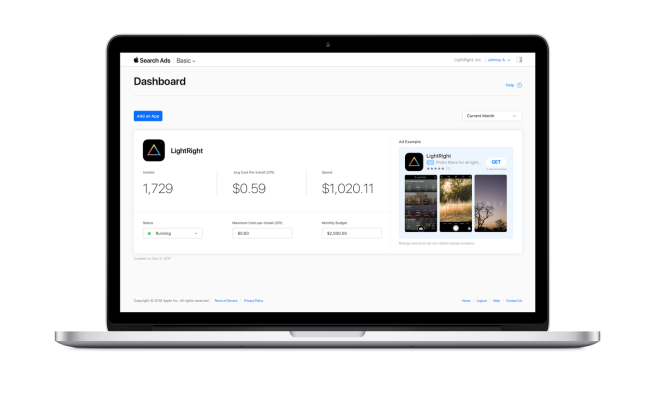 Don’t worry though, the old way of promoting apps still exists as well. It has just been rebranded as ‘Search Ads Advanced’ and will continue to be part of many developers ad campaigns as there is no upper limit in the amount of money you can budget.

For more information and even deeper coverage head over to Apple’s Search Ad site.