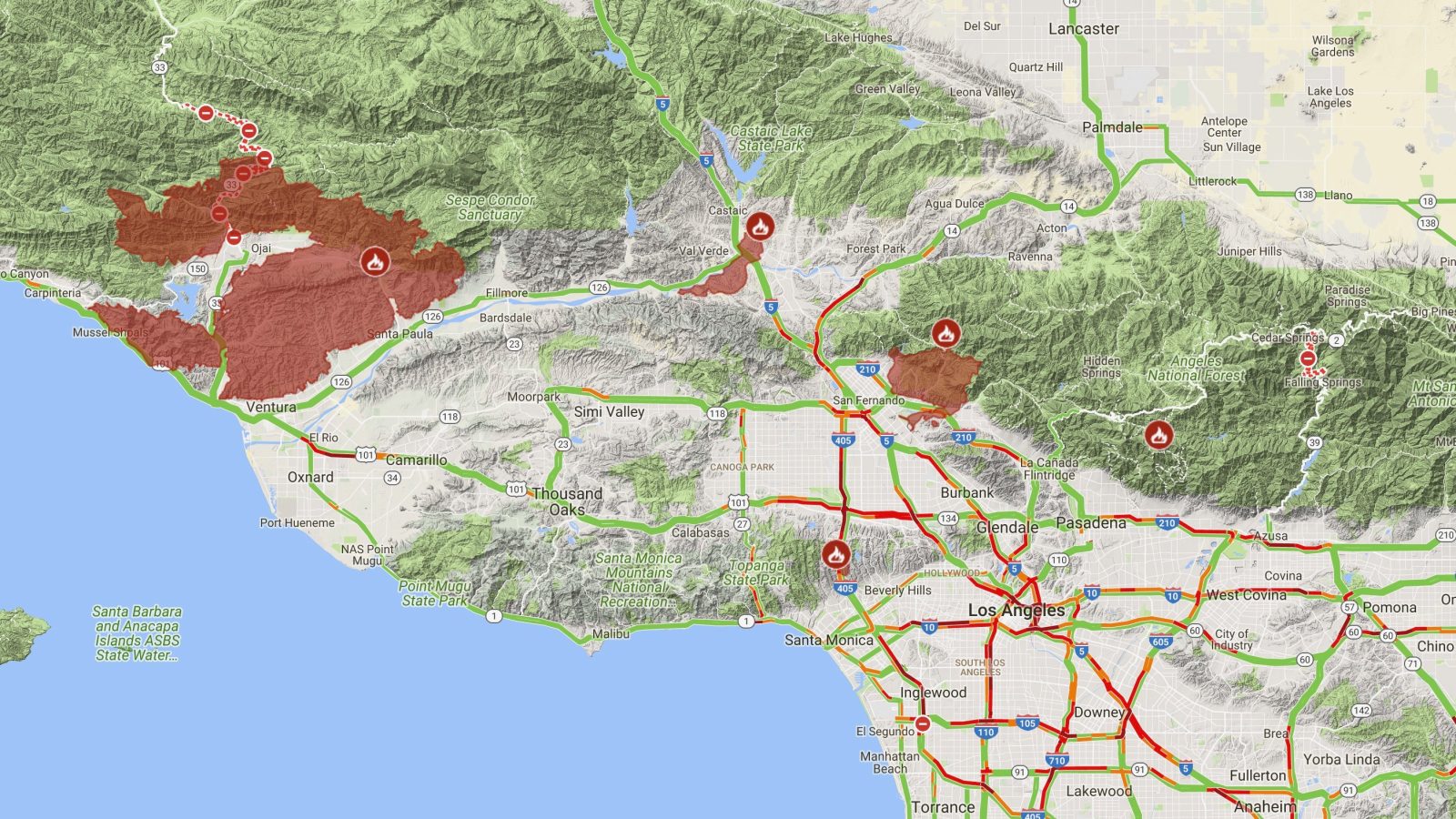 Apple has released a statement today sharing that it will be donating $1 million towards relief efforts for ongoing Southern California wildfires. This adds to the millions the company has donated this year for disaster relief.

KTLA’s Rich DeMuro shared a statement from Apple this morning in a tweet.

Our thoughts are with all those affected by the fires in Southern California, including our colleagues, friends and their families. Apple is donating $1 million to aid in the rebuilding and recovery efforts of the communities that have been impacted.

Apple has consistently donated to to recovery efforts with the slew of natural disasters we’ve seen this year. In October Apple donated $1 million for the Northern California fires and also matched employees’ donations.

The company donated the same amount after Mexico’s 7.1 magnitude earthquake in September, which was just after Apple said it would be donating $5 million toward hurricane Harvey and Irma relief. The company also opened up donations via iTunes previous to its $5M donation.