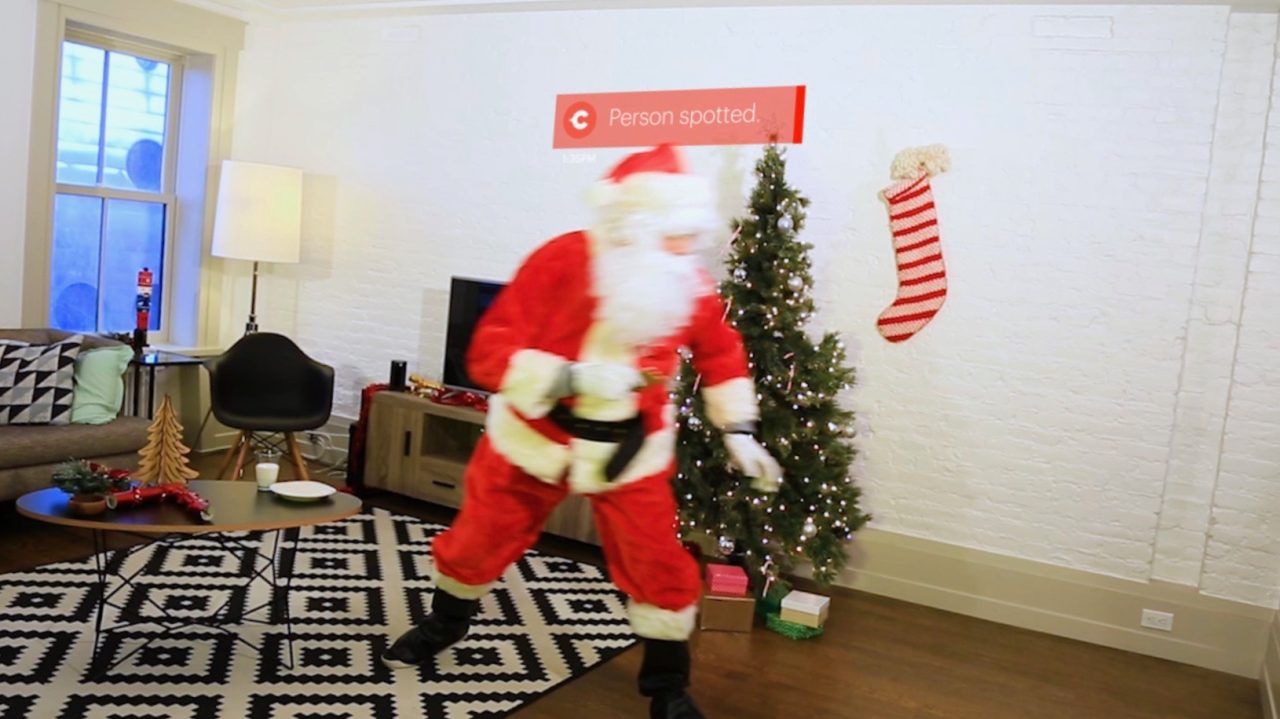 Canary has announced that it plans to introduce new AI-driven features to its home security cameras early next year. The first new AI-powered feature will be Person Detection, and Canary will offer it to all customers at no extra charge.

Person Detection uses machine learning to accurately identify people within your Canary video, sending you specific person alerts when a human is detected by your Canary or Canary Flex, while still sending regular motion alerts for non-human activity.

Canary says users will also be able to choose between person alerts and general motion alerts, so you can avoid notifications caused by pets and just be alerted to intruders.

Person Detection is only the first new feature to use artificial intelligence coming next year. Canary Vision will encompass “a new suite of AI-powered intelligence that we’re adding to Canary over the coming months” that we expect to learn more about over the next few weeks.

Canary offers its all-in-one security camera refurbished from $89.99 and new from $117 (reg. $169). Canary Flex, its indoor/outdoor camera, is currently available from $141.52 (reg. $199). No HomeKit compatibility with either, but both have well-featured iOS apps.