Disney buying most of 21st Century Fox in deal worth around $66B; includes Hulu stake 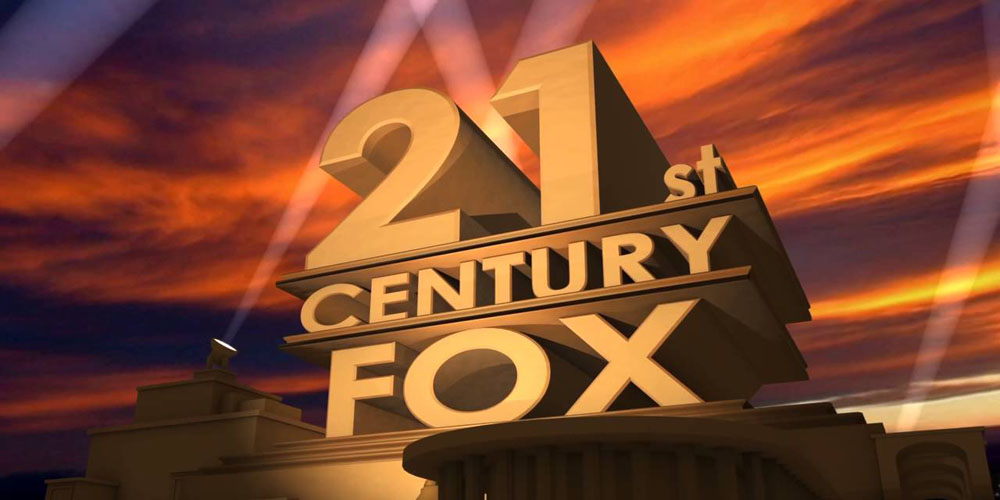 The purchase excludes Fox News, Fox Business and Fox Sports, but includes all of the entertainment assets, including Fox’s 30% stake in Hulu. Coupled to Disney’s existing 30% share, that would give the company a controlling interest …

As Gizmodo notes, that looks like a very smart move.

Well done, Disney. You just realised your dream of controlling your own streaming platform – and you did it in the most sensible way possible: by buying one people already subscribe to and not having to start from scratch.

Hulu might not have the same international reach as Netflix and Amazon Prime, but launching it internationally would be an obvious move. It’s the go-to place for everything Disney, Fox, and even (presuming they’re still on board) NBC and Time Warner.

That’s three of Hollywood’s biggest film and TV studios in one place. Plus the company that owns HBO, which makes Game of Thrones. Your move, Netflix!

The deal being in the works may also explain why Disney was the one major studio not to sign up to offer 4K movies on Apple TV.

The BBC says that the sale was an unexpected move by Fox owner Rupert Murdoch.

Mr Murdoch’s shift to selling assets rather than buying them has come as a surprise to those who expected him to hand over the businesses to his sons, James and Lachlan.

Gizmodo has a comprehensive run-down of everything Disney will own, including The Simpsons, Futurama, Firefly, Avatar and rights to the original Star Wars film and X-Men.