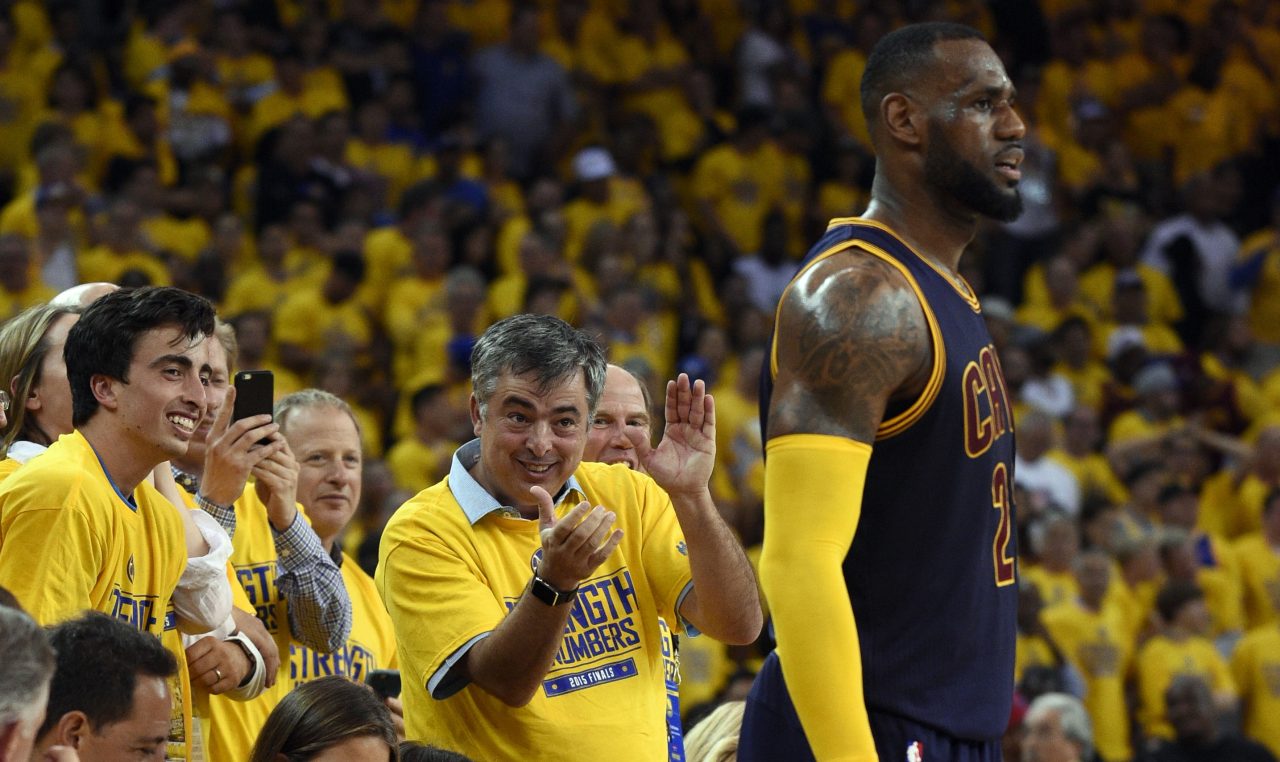 Apple’s Eddy Cue has been confirmed as a featured speaker at the Pollstar Live 2018 conference which will take place in Los Angeles in February. Variety reports that its executive music editor Shirley Halperin will join the Apple SVP for a Q&A session.

“Eddy Cue and his team at Apple have changed the way we listen to music, played a transformative role in artist discovery, and ignited the passion of music fans,” said Ray Waddell, president, Media & Conferences, for Oak View Group, producers of Pollstar Live! “We are thrilled to have him address the attendees at Pollstar Live! and can’t wait to hear what he has to say.”

Cue’s appearance follows several major moves from Apple in his domain. Just this week Apple confirmed that it plans to buy music recognition service Shazam while teasing out that it has “big plans in store” for Apple Music.

Apple has also been building out its original content team with Sony Television hires Jamie Ehrlicht and Zack Van Amburg leading the charge under Cue. As part of their effort to offer original content, Apple signed a deal with Steven Spielberg for a modern Amazing Stories sci-fi series. Apple’s content division has also bought the rights to a new Jennifer Aniston and Reese Witherspoon drama that’s being produced.

Apple hasn’t publicly discussed the Shazam deal or its TV plans in detail yet, so it’s likely Cue will be asked about both in February.