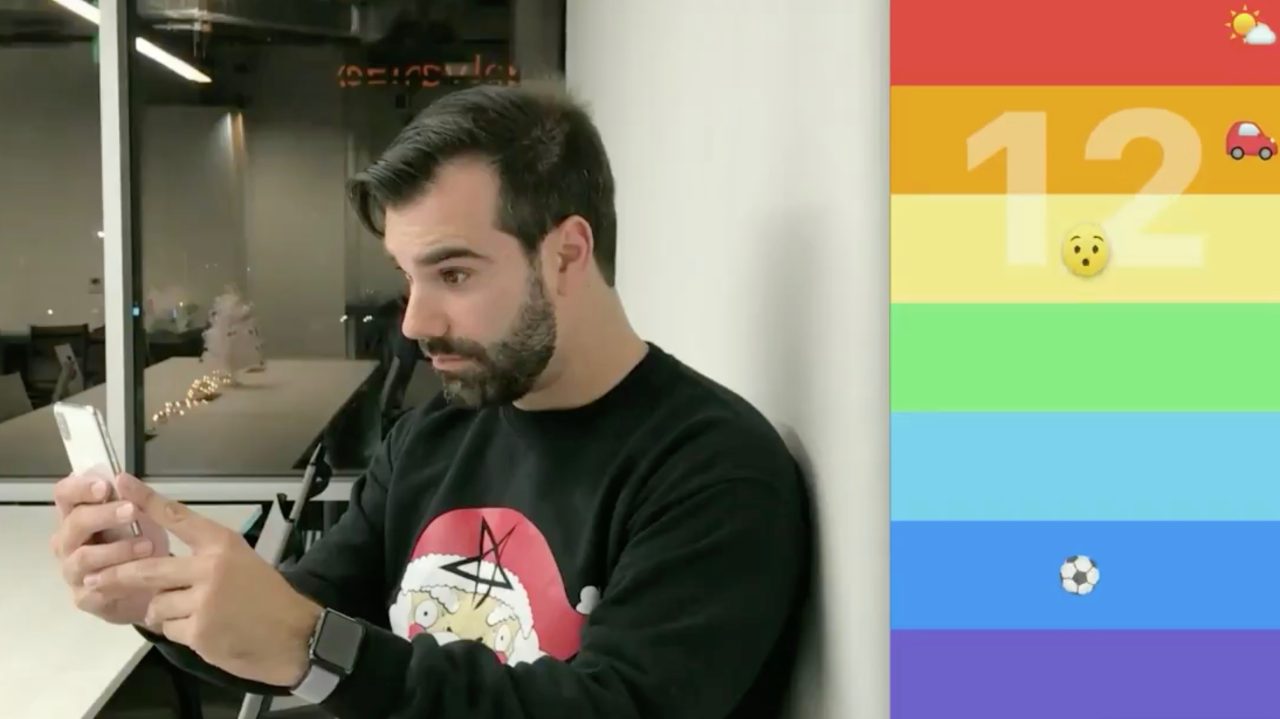 As usual, developers are taking features and APIs from Apple and implementing them in their apps with their own touch. Over the last few days, two developers have released games that take advantage of the iPhone X’s TrueDepth sensor…

As outlined by Brad Dwyer in a blog post, these apps combine data from the iPhone X’s TrueDepth sensor with the ARKit framework and APIs. With this technology, apps are able to detect things such as “left eye blink percentage” or “mouth close percentage.” And that’s exactly what these games do.

The first comes from Nathan Gitter, an iOS designer and developer. His game is called Rainbrow and is essentially a frogger-like game that is controlled by the user raising and lowering their eyebrows. Doing so makes the character move either up or down to dodge various obstacles.

Check out a quick video demo of the game below:

Just released Rainbrow, an iPhone X game you control with your eyebrows! 😯😠😯 It uses ARKit and the new TrueDepth camera system to track your face. Get it for free on the App Store: https://t.co/KkjTeMipP2 pic.twitter.com/lBduphob9H

The second game is from Dwyser’s company and is called Nose Zone and is likewise controlled using TrueDepth data. This one allows you to use your nose as a controller to destroy incoming targets:

Using the power of the new TrueDepth 3D camera, Nose Zone makes your face the controller. Destroy the targets by pointing at them with your nose!

Watch Nose Zone in action below:

👃 Your face is the controller. And your nose shoots lasers. 👃

Both of these games are pretty cool implementations of the TrueDepth sensor and they do a great job of showing just how versatile the technology can be. There are endless possibilities for developers to experiment with here and it will certainly be exciting to see how apps evolve and progress.

Download Nose Zone and Rainbrow from the App Store now. They may seem silly, but it’s pretty incredible to play with the technology behind it all. Note they are only compatible with iPhone X because of their dependency on the TrueDepth camera technology.