Bloomberg has published a new report that details Apple’s plans to ship a built-in EKG heart monitor in a future version of the Apple Watch. The watch already features an all-day heart rate monitor that tracks beats per minute while wearing, but third-party accessories are needed to add EKG functionality.

The report describes how the new EKG feature currently works in testing on the unreleased Apple Watch:

A version being tested requires users to squeeze the frame of the Apple Watch with two fingers from the hand that’s not wearing the device, one of the people said. It then passes an imperceptible current across the person’s chest to track electrical signals in the heart and detect any abnormalities like irregular heart rates.

Integrating an EKG reader into the watch itself would be a major step forward in making the Apple Watch a must-have health device. Apple Watch currently works with an FDA-approved EKG reader in the form of a smart band (seen above) that is sold separately and requires an annual subscription to work, but building the function into the watch directly would make EKG readers accessible to more people.

EKG, or electrocardiography, is a common cardiography test used in hospitals to detect heart attacks and strokes following irregular heart beats. Today the Apple Watch can be used to detect irregular heart beat patterns in wearers — Apple and Stanford Medical are even conducting an Apple Heart Study with this method — but you still need medical attention or a third-party smart band to have an EKG reading performed. 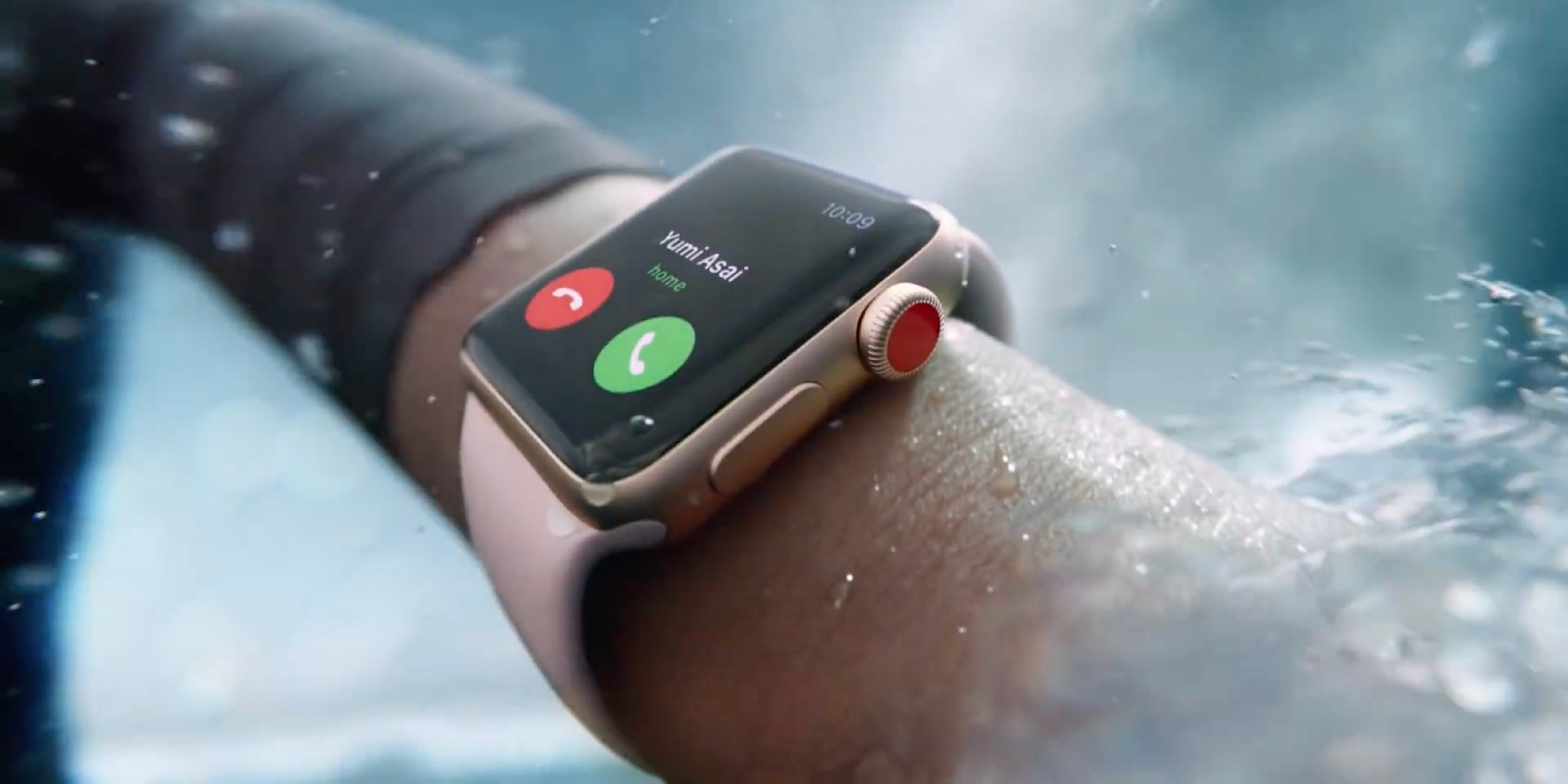 9to5Mac recently shared the stunning story of one Apple Watch wearer who was told by his surgeon that his Apple Watch saved his life when it detected a higher than normal heart rate. In his case, he still needed to go to the ER and have an EKG performed before buying the third-party EKG band.

Today’s report says work on the Apple Watch with a built-in EKG reader is “ongoing and Apple may still decide not to include the technology in future products” so we’ll have to wait and see how soon this ships if ever, but it’s certainly positive news for the device if it happens.

One thing to watch here is how FDA approval is handled and if medical professionals are involved as they are with the third-party EKG reader and potentially with the heart rate study.