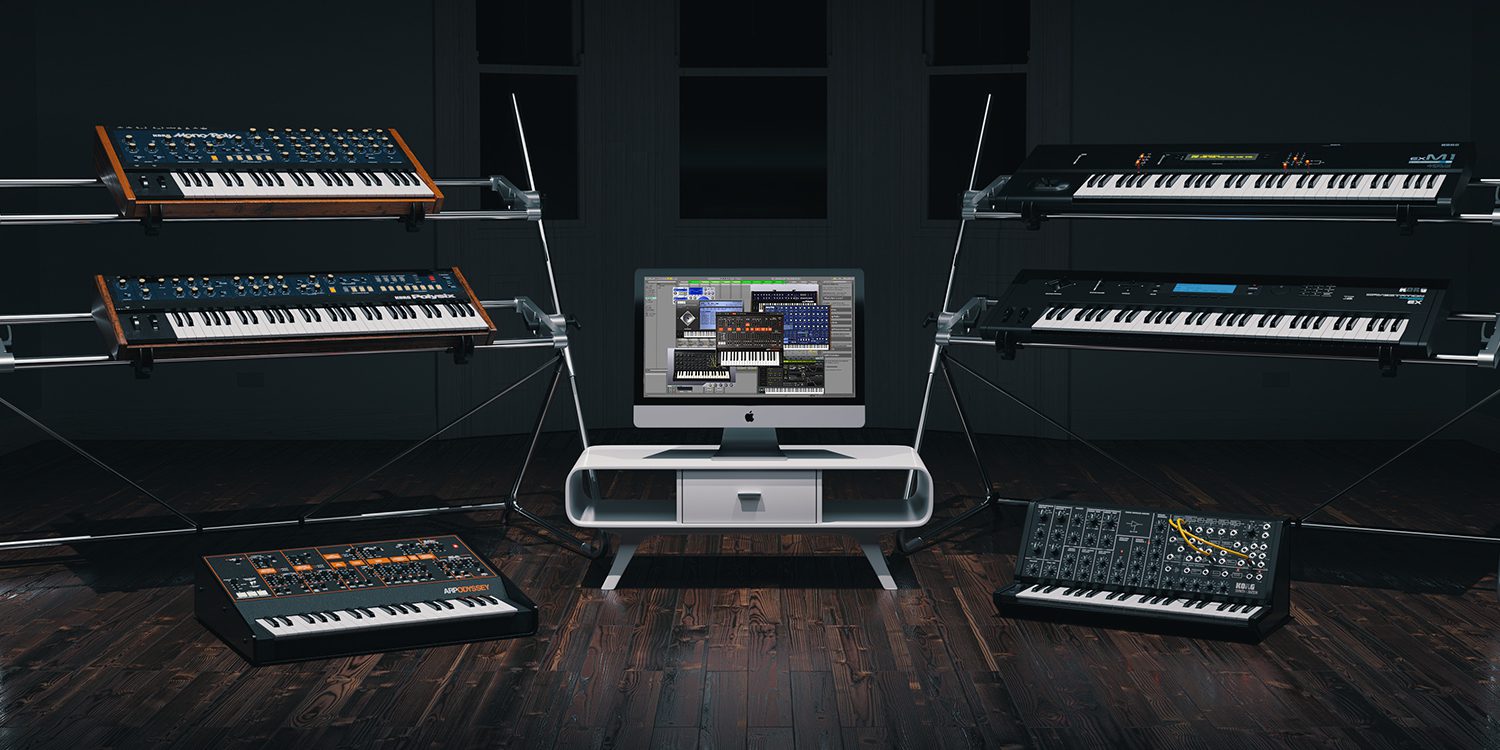 This is the place to catch up on all the biggest product announcements, hardware, apps, synths, Logic/GarageBand instruments and so much more in the world of iOS and Mac music production. This week, Audio Damage releases the new and improved Filterstation2 plug-in for Mac and soon for iOS, we review IK’s latest iRig Keys I/O hybrid MIDI controller, Korg brings the new ARP Odyssey soft synth to its Legacy Collection for Mac, and much more below.

Audio Damage this week released Filterstation2, the next-generation of the original Filterstation plug-in, with twelve different filter algorithms including MS20 emulation and the company’s classic 914 bandpass and Filterpod lowpass models.

In addition to a 32/64-bit AU/VST/VST3/AAX for OSX (10.8 or greater) and Logic Pro, the company also confirmed it’s coming soon for iOS AUv3 and IAA Standalone.

Filterstation2 is available now for $49 and we are expecting the iOS version to be announced soon! 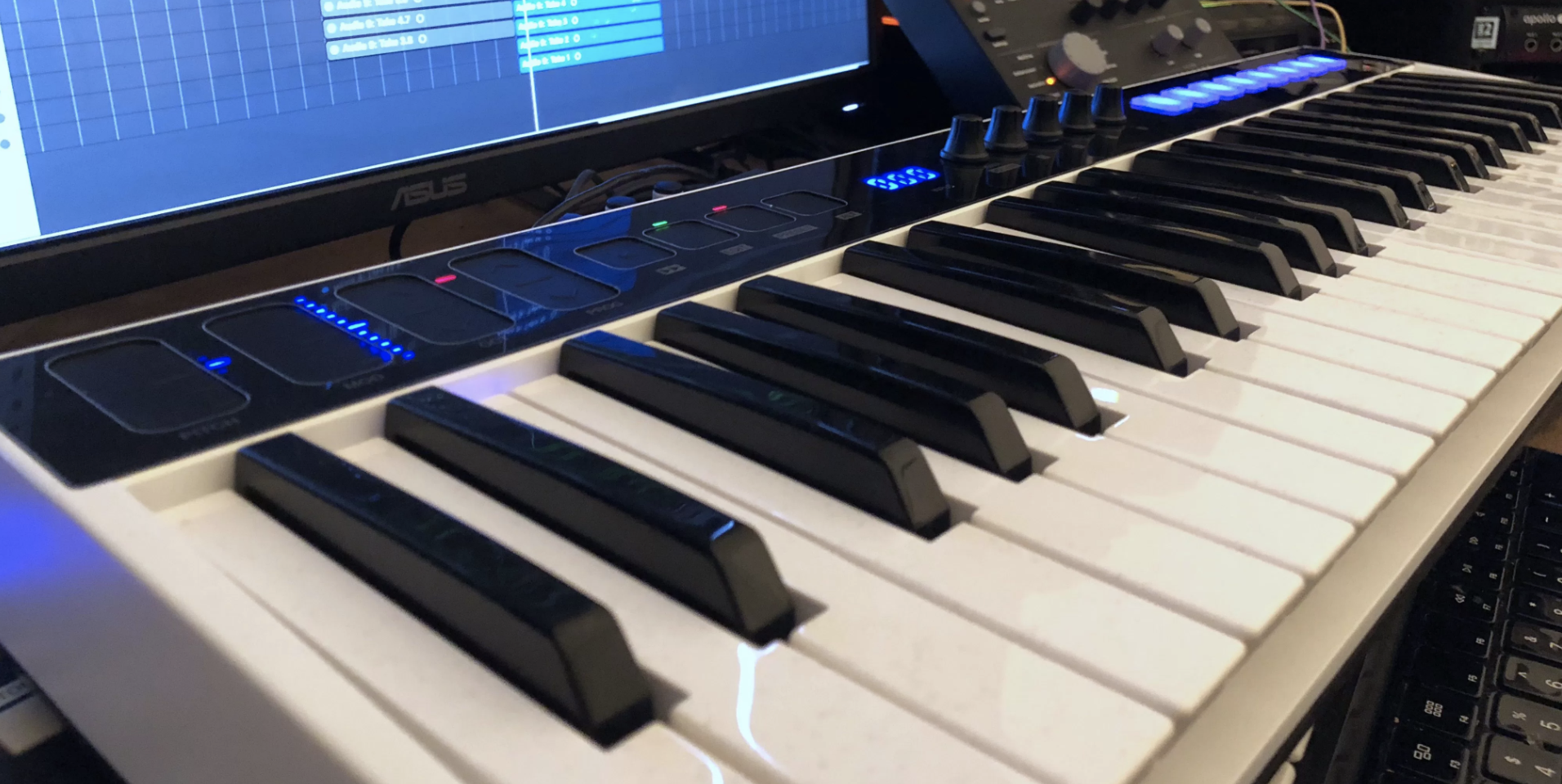 This week we reviewed IK’s latest iRig Keys I/O hybrid MIDI controller, a unique entry-level option at $300 that includes a solid MIDI controller and audio interface in one package for home studios. It’s perfect for beginner producers on a budget or even seasoned vets looking to get some musical sketches done on-the-go.

Check out our full review on 9to5Mac. 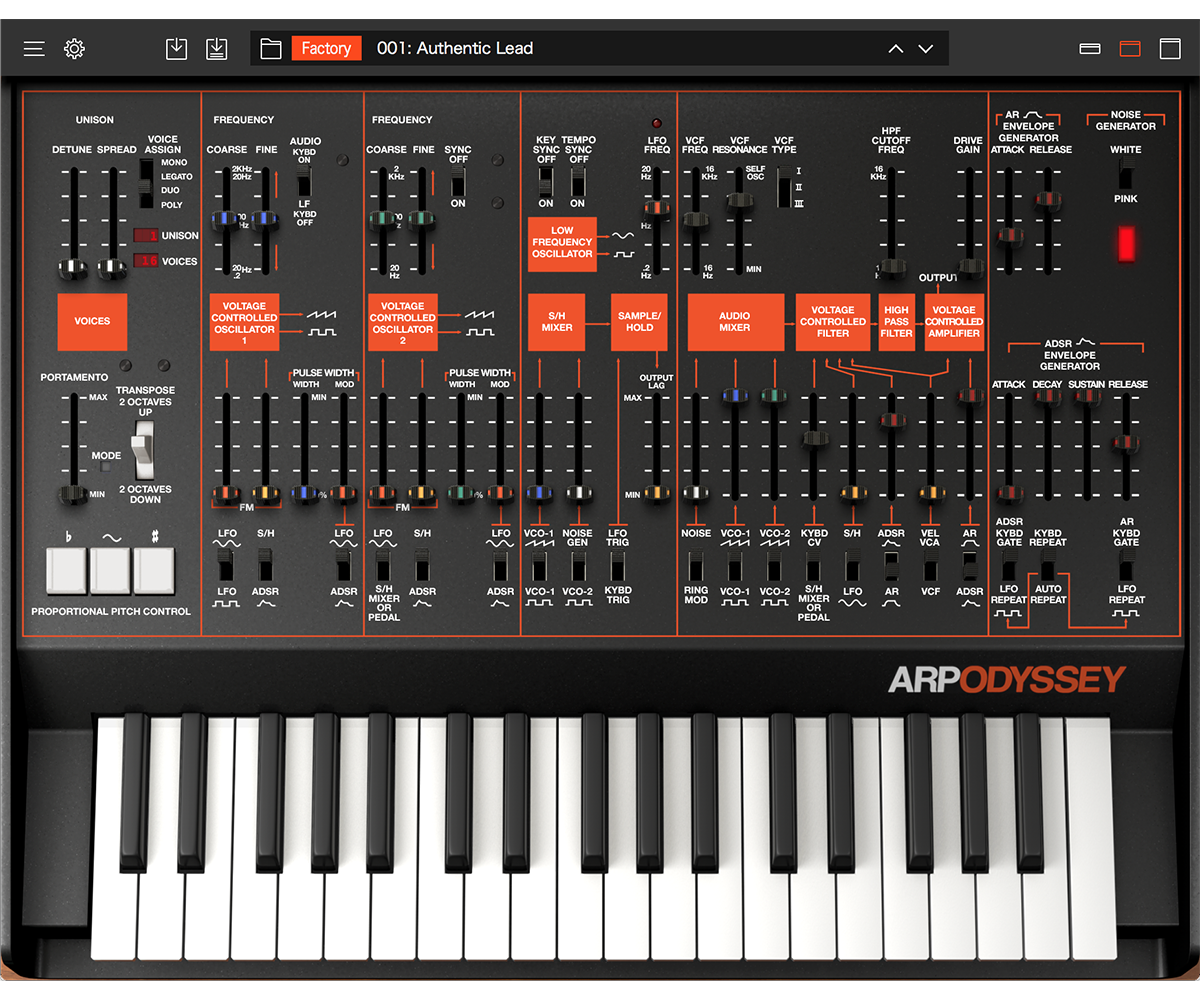 Korg this week launched a new ARP Odyssey soft synth for its Legacy Collection for Mac.

The company got its hands on the rights to reproduce a new hardware version of the classic 1970’s ARP Odyssey synthesizer back in 2015 and now it’s bringing an updated emulation to the Korg Legacy Collection for Mac/Windows.

Along with the ARP Odyssey emulation, the collection also includes software versions of classic instruments like the MS-20, Polysix, Mono/Poly, WAVESTATION, M1 and the MDE-X effects processor. Grab it now for $100 off.