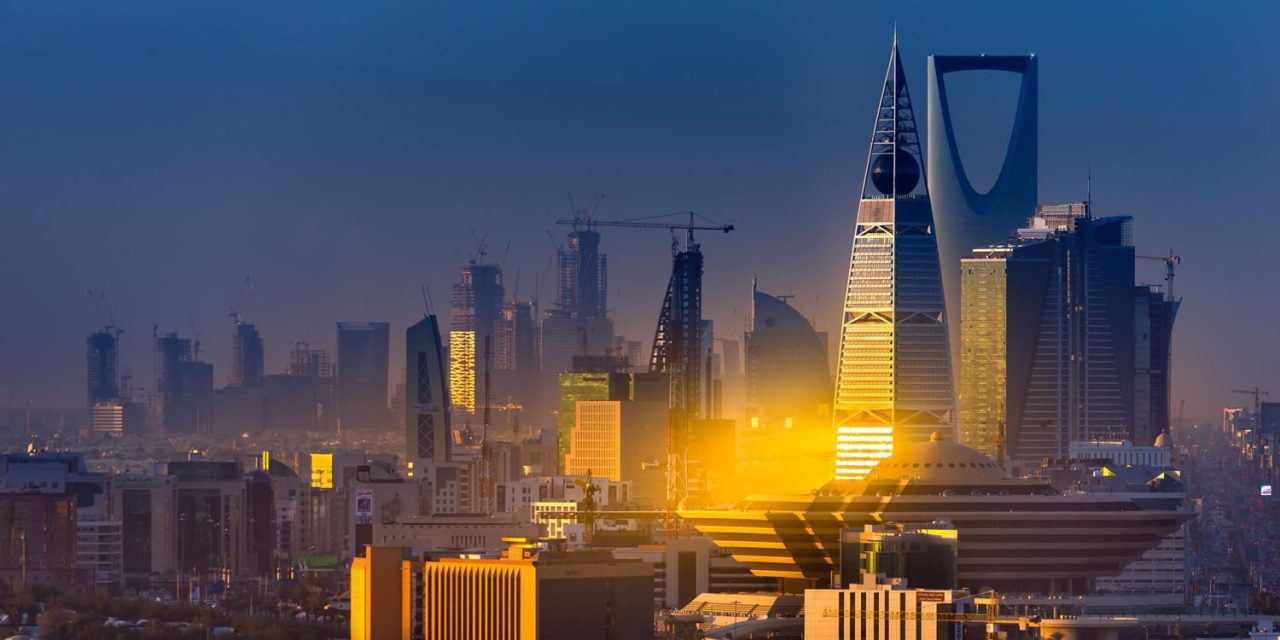 Apple could open its first retail store in Saudi Arabia in 2019, thanks to an agreement with the government expected to be signed in February.

The government has in the past made it next to impossible to open Apple Stores in the country, but is now reported to be actively courting the company …

Saudi regulatory requirements have in the past limited foreign ownership of businesses operating in the country, but a need for non-oil income in the face of falling crude prices has caused a rethink, reports Reuters. Crown Prince Mohammed bin Salman is said to be especially keen to encourage tech businesses.

Apple and Amazon are in licensing discussions with Riyadh on investing in Saudi Arabia, two sources told Reuters, part of Crown Prince Mohammed bin Salman’s push to give the conservative kingdom a high-tech look […]

Luring Apple and Amazon would further Prince Mohammed’s reform plans and raise the companies’ profile in a young and relatively affluent market, which already boasts some of the highest internet and smartphone use in the world.

A licensing agreement for Apple stores with Saudi Arabia’s foreign investment authority SAGIA is expected by February, with an initial retail store targeted for 2019, said two sources familiar with the discussions.

Both Apple and Amazon are said to have been specific targets for inward investment in the country.

In other Apple Store news this month, the company is said to be opening its first store in Samsung’s home market of South Korea this weekend, is nearing completion of a new store in Vienna and has announced a ‘global flagship’ store in Australia – though not without some controversy.