Apple’s first ever retail store in Korea, close to Samsung’s HQ, said to open on Dec 30 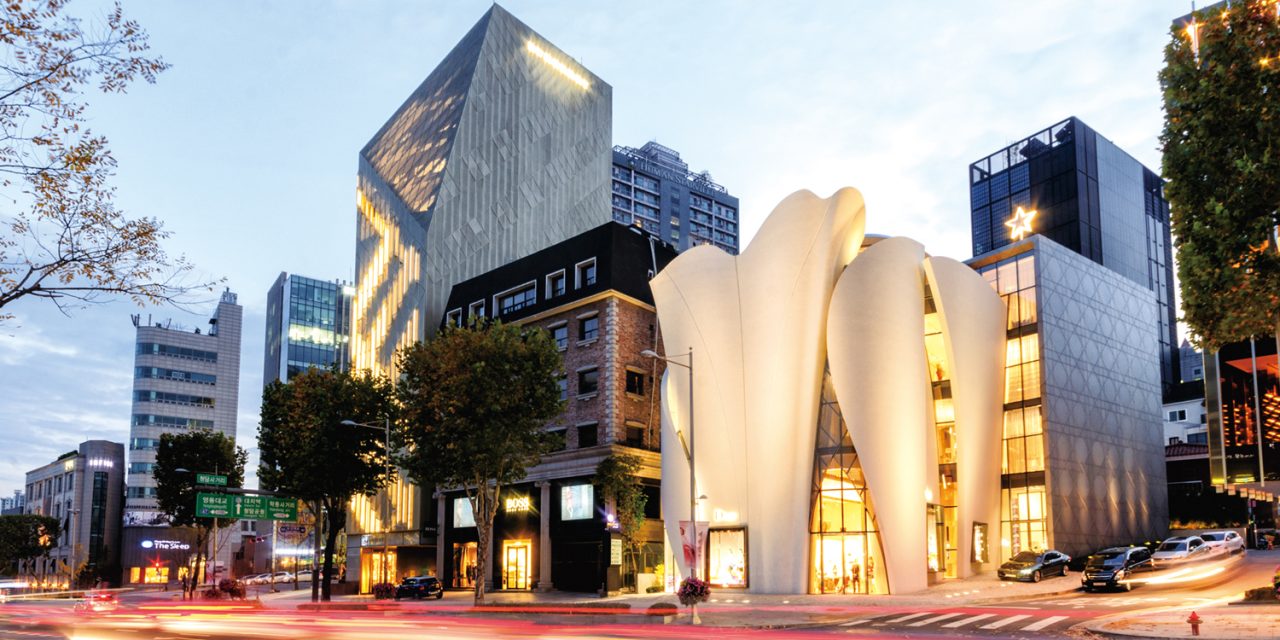 Apple confirmed back in January plans to open its first ever retail store in Samsung’s home city of Seoul, South Korea – close to the headquarters of Samsung.

A new report from Korea says that the store will open on December 30, with retail head Angela Ahrendts in attendance …

ETNews quotes the construction company saying that work on the store is all but complete.

“We have finished all the major interior decorations of the Apple Store and left only a simple task,” he said […] Apple has decided to open the Apple store Seoul Gangnam store (first store) on Saturday, December 30, in consultation with the construction company. Unless there are special problems at the final stage of the construction, it will open from 10 am to 11 am on the day.

The report says that Apple had originally targeted a completion date of November 30, with construction continuing through both nights and weekends to ensure that the new date is hit. Staff recruitment and training is also said to be complete.

The store reportedly spans ground and basement levels, with a total of 1297 square meters.

The busy Gangnam district of Seoul, above, is known for upmarket shopping and interesting architecture.

Smartphone sales in South Korea are currently dominated by local companies Samsung and LG, so it will be interesting to see how much help a retail presence is going to be in growing iPhone sales in the country.