Comment: WeChat is offering official IDs, could Apple ever do the same? 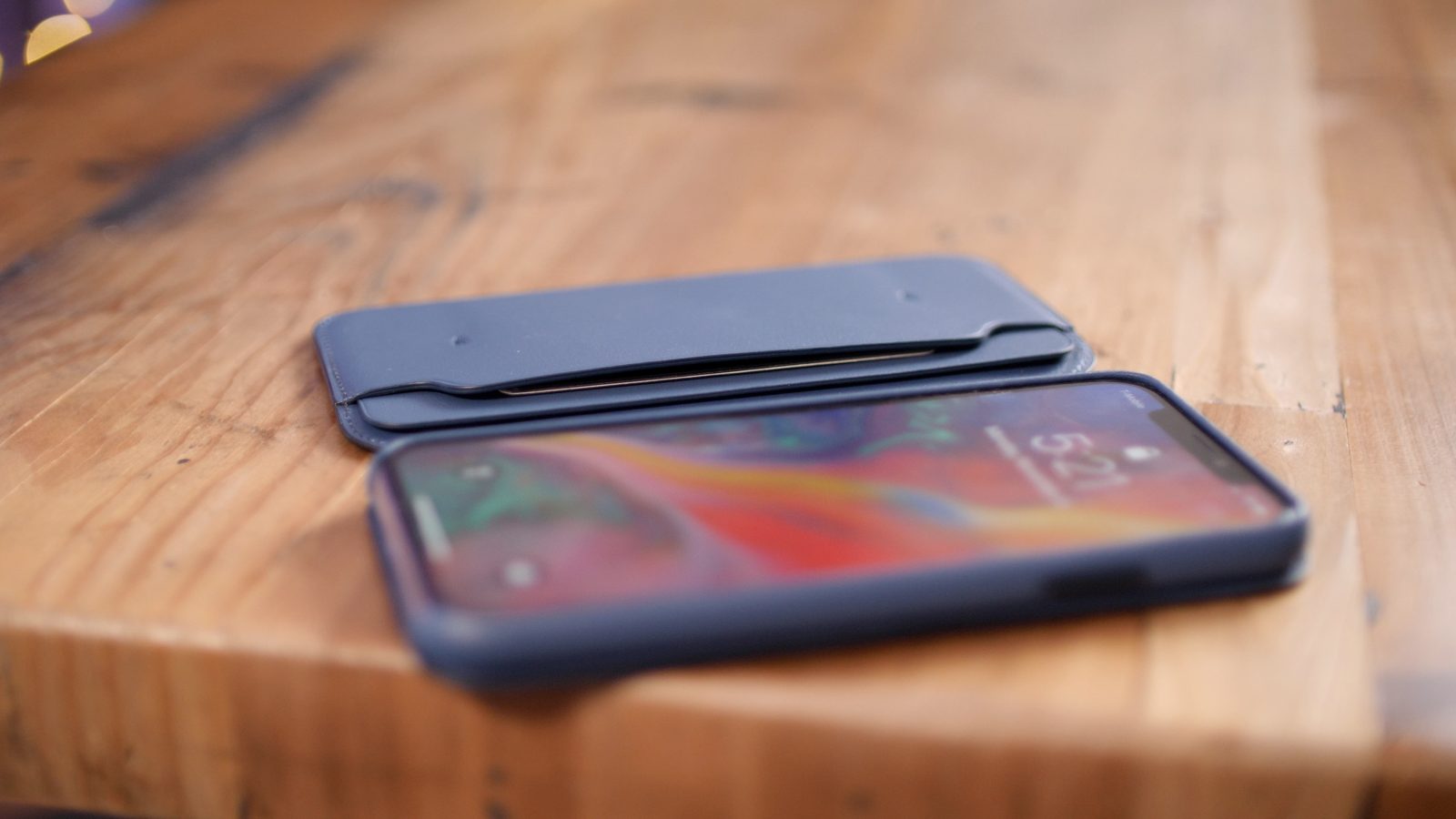 A new report today from The Wall Street Journal details how Tencent’s hugely popular WeChat app is working with the government to launch official, digital IDs in China. Could disruption from tech companies in sectors like this be a sign of services Apple might offer in the future?

China’s Ministry of Public Security and Tencent launched the new digital identification system this week as a pilot in the city of Guangzhou, but also plan to roll out the program across the nation.

The program allows people to create an official ID on Tencent’s WeChat smartphone app, which is used by more than 980 million people in China for text messaging, mobile payments and other functions.

While there are many conveniences that come with digital IDs, WSJ notes that it’s also another way for China to monitor its citizens and “execute state services.”

Could we see Apple offering similar services (to some degree) in the future? Maybe it’s just wishful thinking, but I could see it happening with Apple’s Wallet app.

As for digital ID’s in the US, there are several pilot programs currently going on. Digital information and security company Gemalto seems to be the biggest,and maybe only stateside player for now (the company also provides services and digital IDs globally).

The company received a $2M grant last year to develop digital driver’s licenses (DDLs) in Colorado, Idaho, Maryland, and Washington D.C. This past July, pilot programs started in Colorado and Maryland. Other states are looking into this as well.

I’m guessing that Gemalto’s DDLs include a greater focus on user privacy than what WeChat is piloting. Here is Gemalto’s pitch for security and privacy:

Other benefits include an extra layer of security for DDLs via PIN or Touch ID (likely Face ID at some point), more difficult duplication, and instant verification with the issuing state, preventing fraudulent use.

On the one hand, Apple diving into something like DDLs might seem like a poor and unlikely choice, with focusing on its core hardware and software products being a safer bet. On the other hand, Apple is working on quadrupling its services revenue and seems to have some integral pieces in place to offer something like a DDL.

With its reputation for user privacy and security, Wallet and Apple Pay for iOS, Face ID, and a massive user base that (mostly) has a lot of trust in the company, disrupting the official ID market may not be such a crazy idea.

Instead of directly working with the government, like WeChat is doing in China, one possibility could be Apple working with a company like Gemalto to take care of the back end. Apple could focus on providing a great user experience with its software and customer service, similar to how it handles Apple Pay and Apple Pay Cash and its partnerships with a variety of financial institutions.

It’s also easy to imagine how efficient and smooth Apple could make different aspects of renewing and paying for driver’s licenses, auto-registering Voter IDs and more. Who knows, with Apple’s carOS/Project Titan efforts I can even imagine vehicle registrations auto-renewing in the future with balances being paid via Apple Pay.

Also, how useful would it be to have your ID available on an LTE Apple Watch in addition to your credit/debit cards? It might sound silly for now, but it might not be that far off in the future. 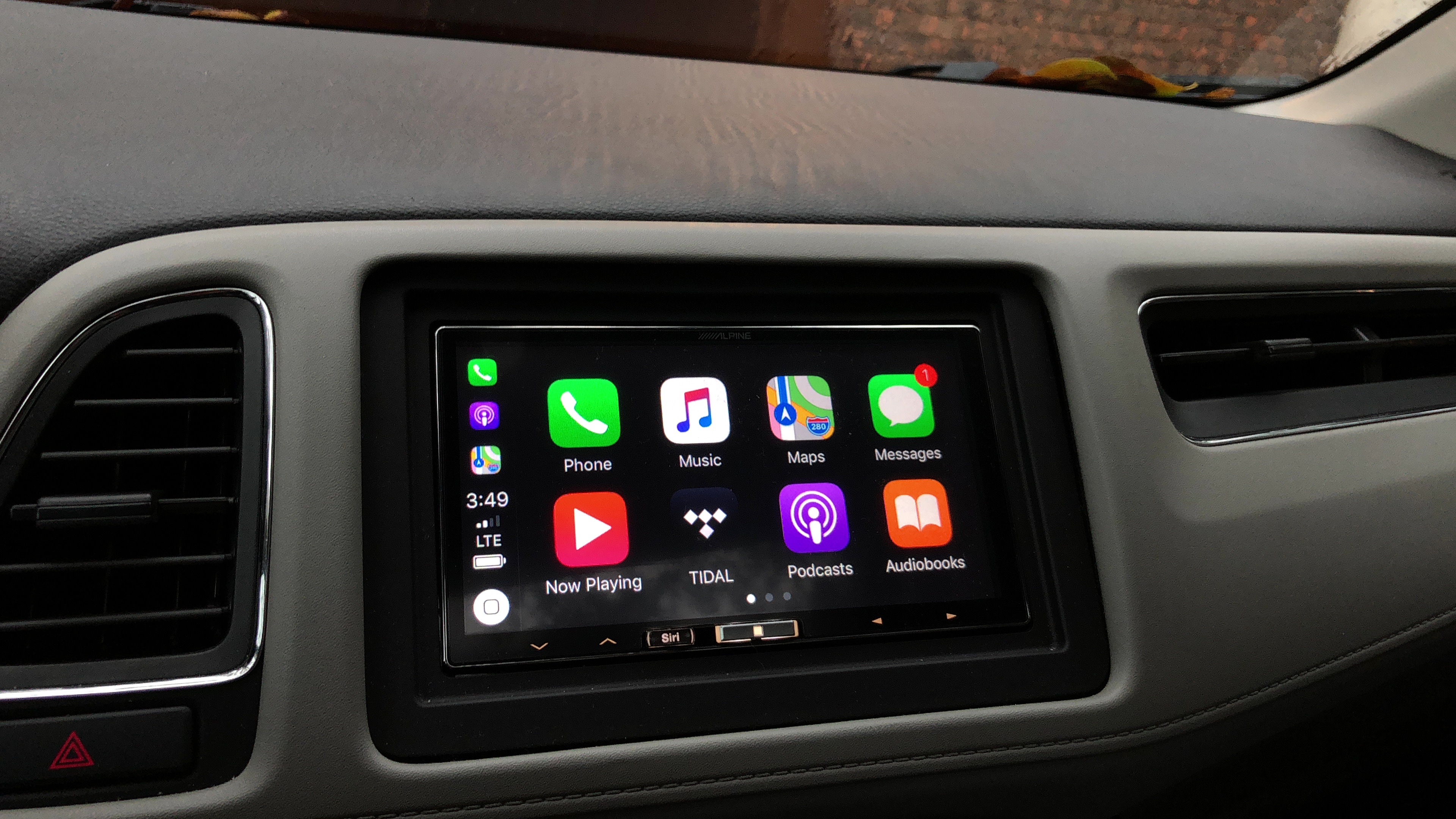 Even if Apple doesn’t make any moves when it comes to digital records, it seems likely that other tech companies will, especially after WeChat’s pilot program. Of course there’s always the possibility that the US government will limit the companies it works with for DDLs (or maybe only chooses one), leaving tech giants out, even if they want in. But other countries may be more inclined to let tech behemoths give it a shot like we’re seeing in China.

From a financial perspective, maybe companies won’t find it valuable to pursue this sort of venture, but there’s likely some worthy benefit. I wonder what kind of ROI WeChat is expecting. The biggest incentive to a tech giant exploring this market may be increasing user loyalty as customers dive deeper into its ecosystem.

One more downside to becoming involved with DDLs would be the increase of a company’s liabilities and security threats. But that wouldn’t be anything new for Apple.

For now, I’ll have to keep using my iPhone wallet case as the most efficient option for carrying around my driver’s license, but hopefully it won’t be too long until DDLs become a mainstream alternative.

What do you think? Would you be interested in how Apple or another tech giant could overhaul something like digital driver’s licenses and other official documents? Or do you think it’s best left to the government and DMV branches?